Ram Charan is an Indian actor Producer and entrepreneur born on 27 March 1985 One of the most popular and influential actors in Telugu cinema, he has been featured in Forbes India‘s Celebrity 100 list since 2013.

Born in Madras (now Chennai) to Telugu superstar actor  Chiranjeevi and his wife Surekha on 27 March 1985. He has two sisters.

He is the grandson of Allu Rama Lingaiah and the nephew of Nagendra Babu, Pawan Kalyan, and Allu Aravind.

Charan got engaged to Upasana Kamineni, the vice-chairman of Apollo Charity and chief editor of B Positive magazine, in Hyderabad on 1 December 2011.

Started his career with Chirutha in 2007 which also debuted film of Neha Sharma, his second film Magadheera directed by S S Rajamouli became a blockbuster.

Nandamuri Taraka Rama Rao also known as Jr. N.T.R or Tarak born on 20 May 1983 is an Indian actor who mainly appears in Telugu cinema.

He is the grandson of Telugu actor N. T. Rama Rao, who was the Chief Minister of Andhra Pradesh and who was commonly referred to as “NTR”.

Jr. N.T.R worked in movies as a child artist in 1991 Brahmashri Vishwamitra and lead role in Ramayanam.

In his film career spanning 20 years, he has worked in over 30 films.

One of the highest-paid Telugu film actors, he was ranked 28th in Forbes India Celebrity 100 list in 2018. 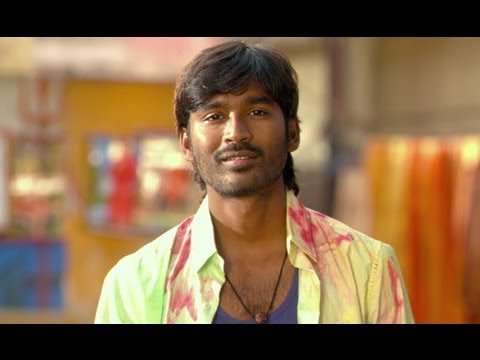 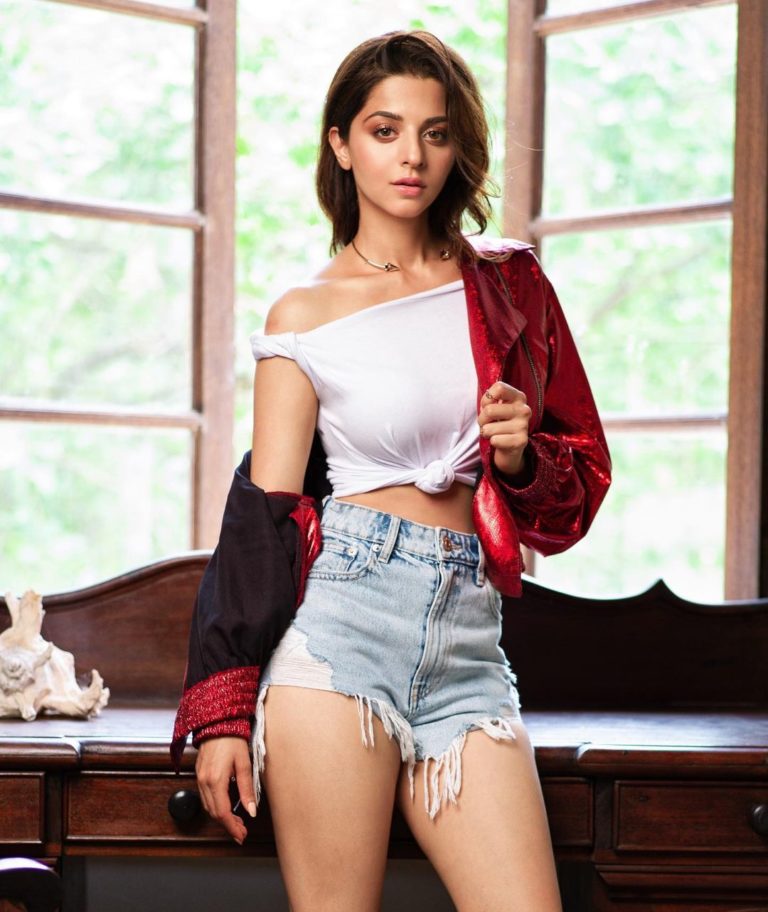 Director Producer Host Karan Johar is now ready to host a dating reality show for netflix, show will be produced by Netflix. The show titled ‘Whats The Love? With Karan Johar” here Kjo will… 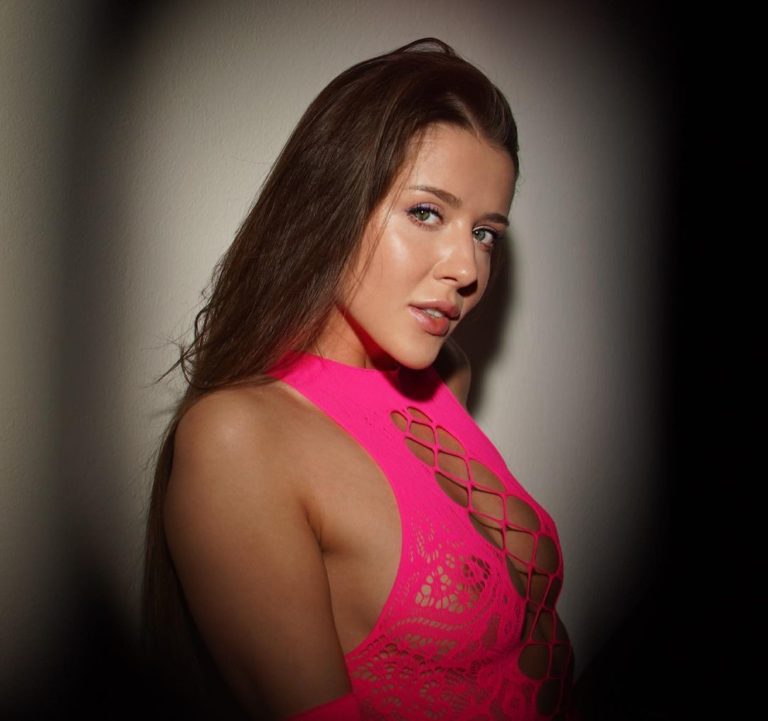