Rakul is very excited to work with Sidharth again. She says, “Sid is a friend and I know he has been wanting to do something different, commercial and massy for a while. This is that film! I have already told him I liked both the script and his look pictures.”

Said to be seen in a different role than what she has portrayed before Rakul says, “You have never seen me in a character like this before. I am very excited.” Rakul adds, “I have known Milap for a while and had met him while shooting for De De Pyaar De. We met for the narration of Marjaavaan recently and I instantly fell in love with this strong willed character.” Milap says, “Rakul is one of the most talented actresses of her generation. No wonder she is the reigning queen in South! I needed someone beautiful and powerful for the role in ‘Marjaavaan’ and she was the perfect choice. So excited to have her on board!” Seen as a strong headed girl, Rakul will play a character with extreme dialoguebaazi as seen in Milap’s films and yet will also be the one who wears her heart-on-her-sleeves.

Bhushan Kumar says, “We are happy that Rakul has agreed for the part. She stepped into Bollywood with my wife’s film Yaariyan. With Marjaavaan, her fans will see a side of her possibly not seen before.”

Nikkhil Advani says, “Was so thrilled that Rakul agreed to come on board. Milap required a solid performer who was willing to push the envelope with the character. She plays an extremely special part and will be seen in a never before seen avatar.”

On Friday, Mark Ruffalo set the Internet on fire through a simple tweet directed at Tonight Show host Jimmy Fallon. Mark Ruffalo has gotten a certain reputation for being the big spoiler of the… 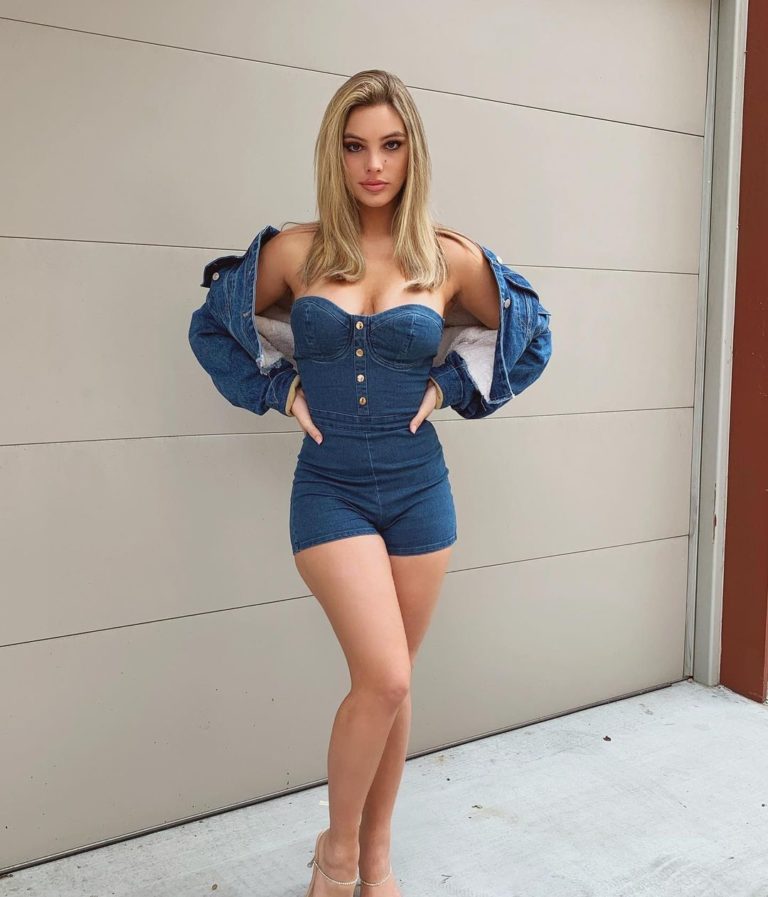 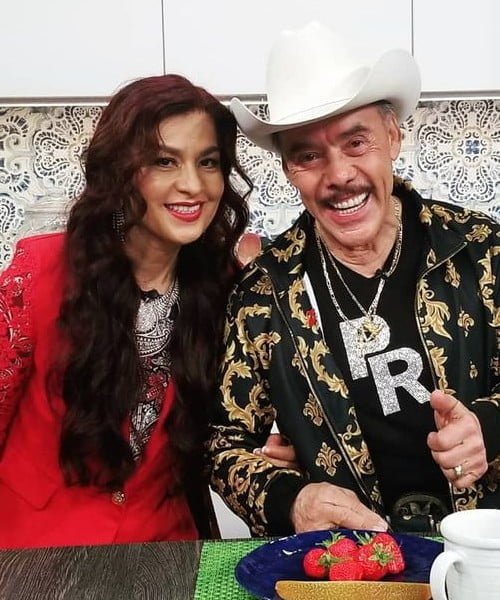 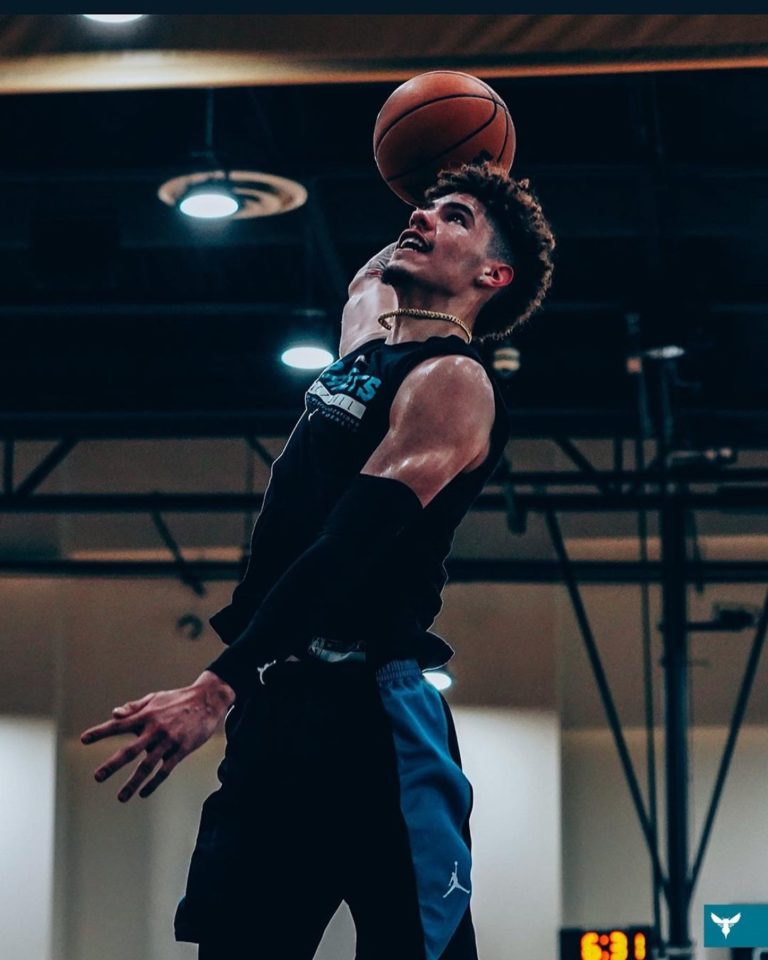 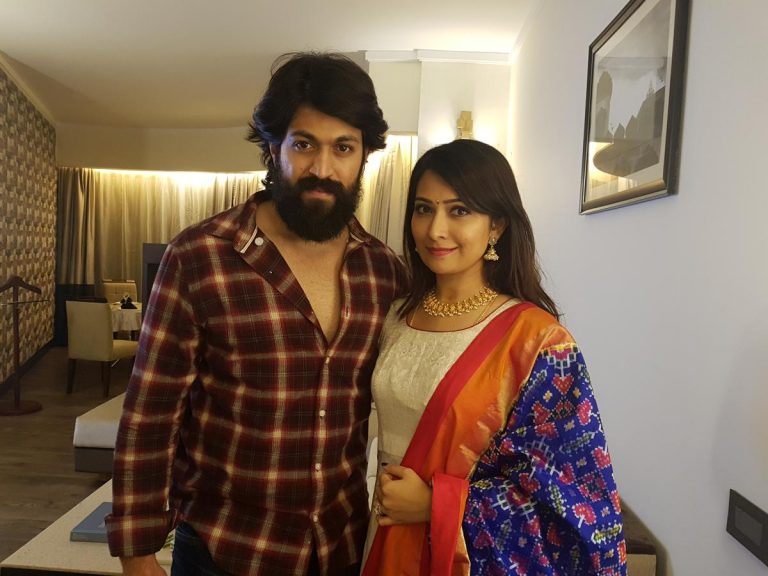