Raima Sen is an Indian Actress born on 7 November 1979, she worked in Bengali and Hindi films.

Sen born in Mumbai to Moon Moon Sen and Bharat Dev Barma and the granddaughter of actress Suchitra Sen who was once regarded as the “Mahanayika” of Bengali Cinema.

She started her film career with 1999 movie Godmother and in 2001 with second movie Daman.

Sen debuted in Bengali film with Nil Nirjane in 2002 and did Fun2shh Hindi movie in the same year.

All languages All Films 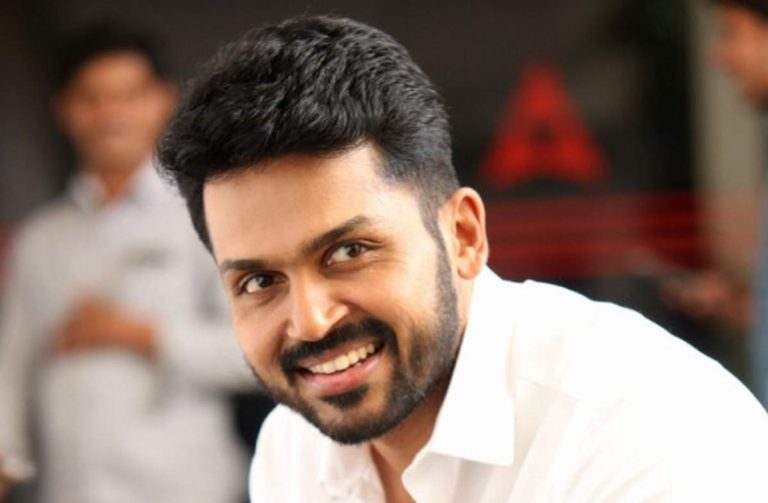 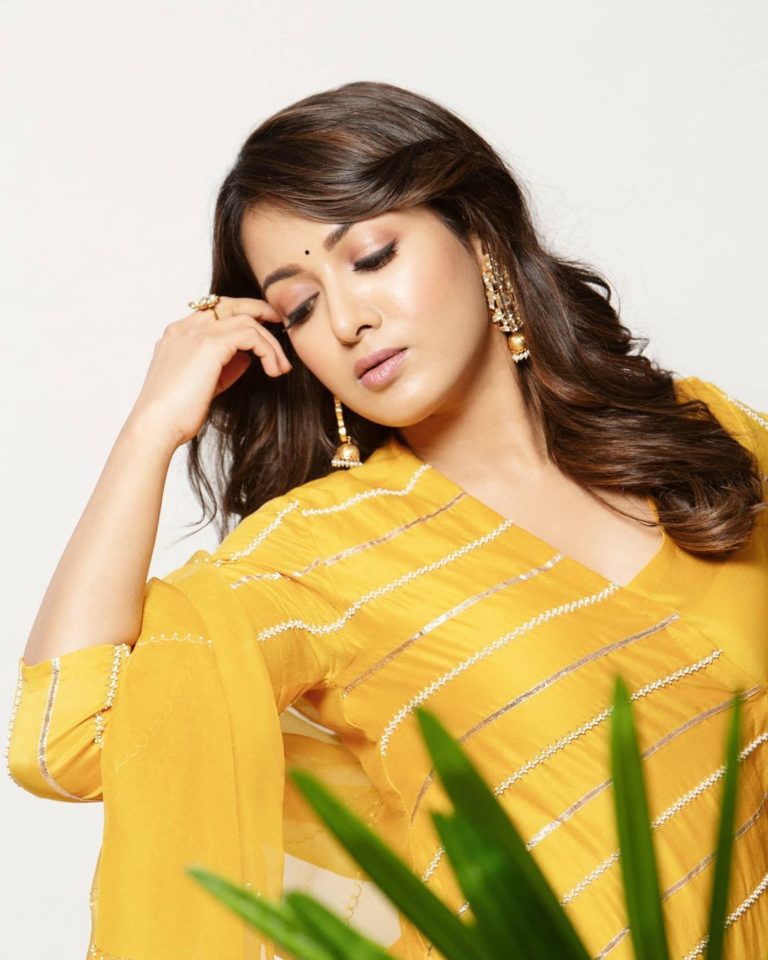 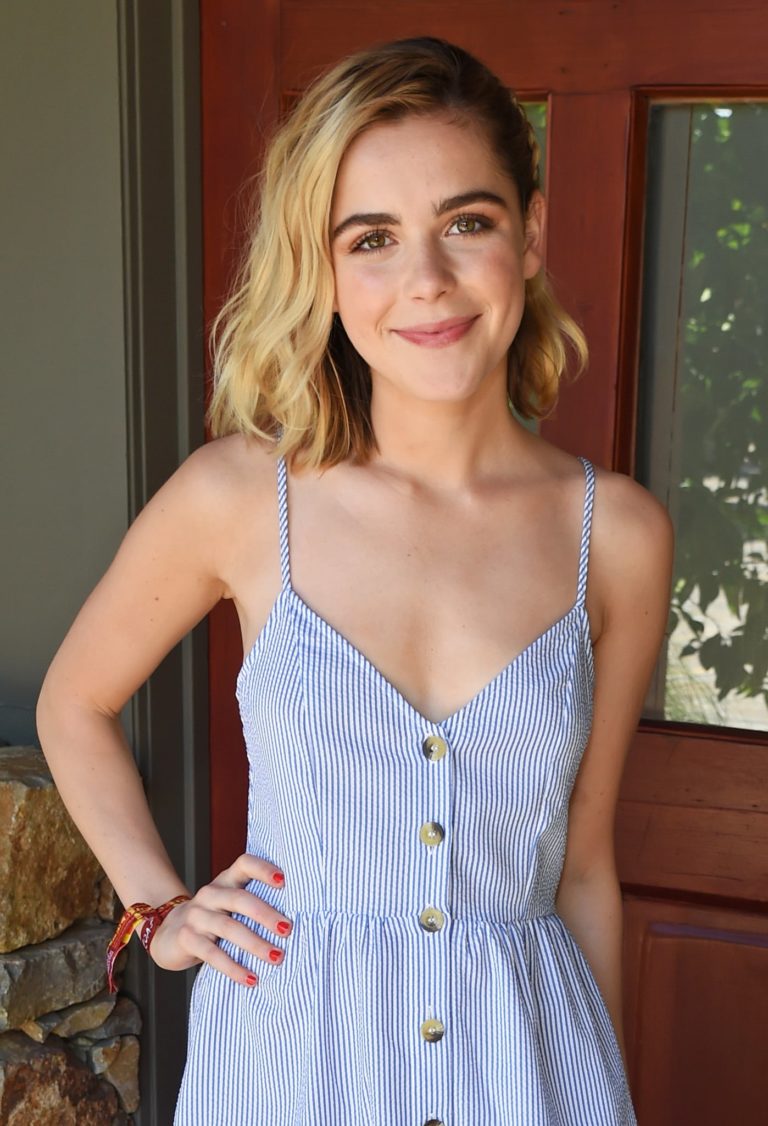 Happy Birthday Junior NTR Junior NTR is the grandson of legendary Telugu actor and former Chief Minister (CM) of Andhra Pradesh, N. T. Rama Rao, who was commonly referred to as N.T.R. In 1996…. 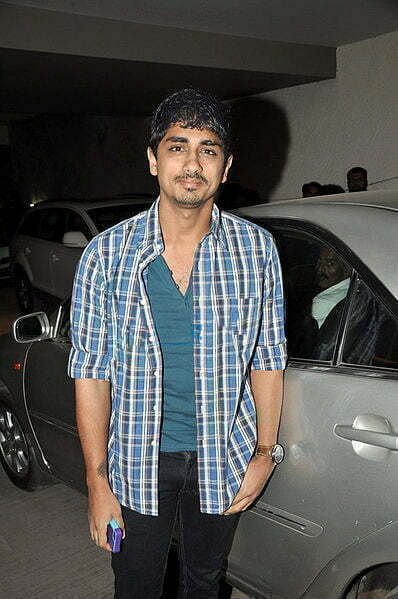 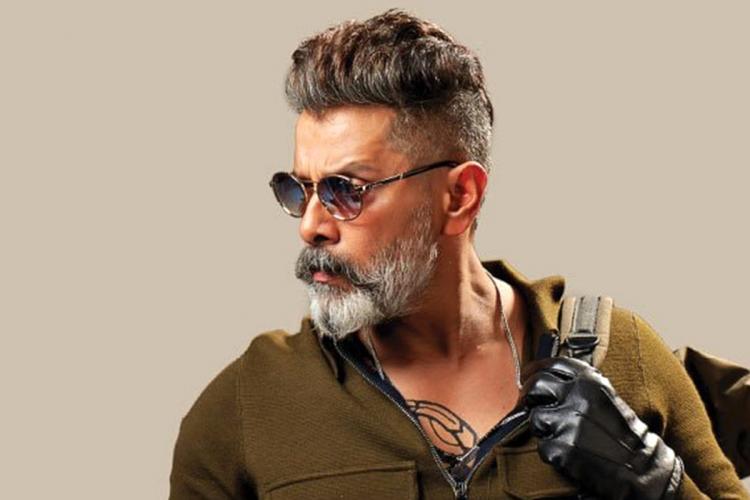