Radhika Kumaraswamy is an Indian actress born on 1 November 1986, known as Radhika and Kutty Radhika.

Started her acting career with the Kannada film Neela Megha Shama (2002) when she had just completed her ninth class.

Her first release was Ninagagi, opposite Vijay Raghavendra, which was followed by Tavarige Baa Tangi, starring Shivrajkumar.

Alongside S. P. B. Charan; Yograj Bhat’s maiden feature film Mani, in which she played the daughter of a prostitute;

Mane Magalu and Tayi Illada Tabbali, all of which were commercial failures.

Due to the successive failures of her Kannada films, Radhika subsequently began to work in Tamil cinema, acting in five Tamil films in quick succession.

In April 2002, Ratan Kumar filed a complaint, alleging that Radhika’s father Devraj had abducted her as he feared that news of her marriage may “jeopardise her career”.

Only a few days later, Radhika’s mother wanted the marriage to be annulled as Radhika was just 14 years old and said that Ratan Kumar had forcibly married her.

November 2010, Radhika revealed that she was married to H.D.Kumaraswamy, former chief Minister of Karnataka.

According to Radhika, they married in 2006 and have a daughter named Shamika.

Bollywood actor Aamir Khan on Wednesday announced his departure from an upcoming project while maintaining its anonymity, saying he has been informed of “sexual misconduct” on the part of a collaborator. The being talked about is… 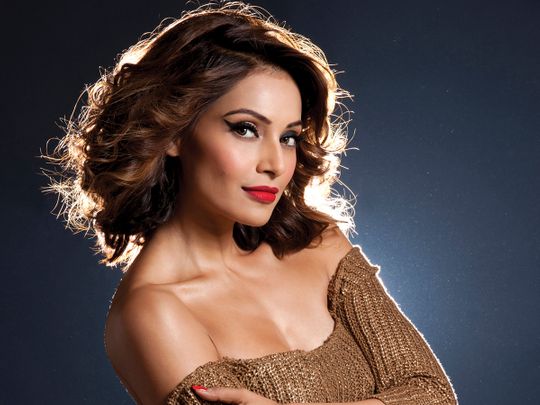