Raazi is a Bollywood thriller film released on 11 May 2018, directed by Meghna Gulzar

The film is an adaptation of Harinder Sikka’s 2008 novel Calling Sehmat, a true account of an Indian Research and Analysis Wing (RAW)

Movie Raazi made in the budget of 38cr. and collected 123.74cr. Nett India and 195cr. gross worldwide

Alia Bhatt and her mother Soni Razdan appear as on-screen mother and daughter for the first time.

The lyrics of the film were penned by Gulzar, father of director Meghna Gulzar.

Was emerged as one of the highest-grossing Indian films featuring a female protagonist. 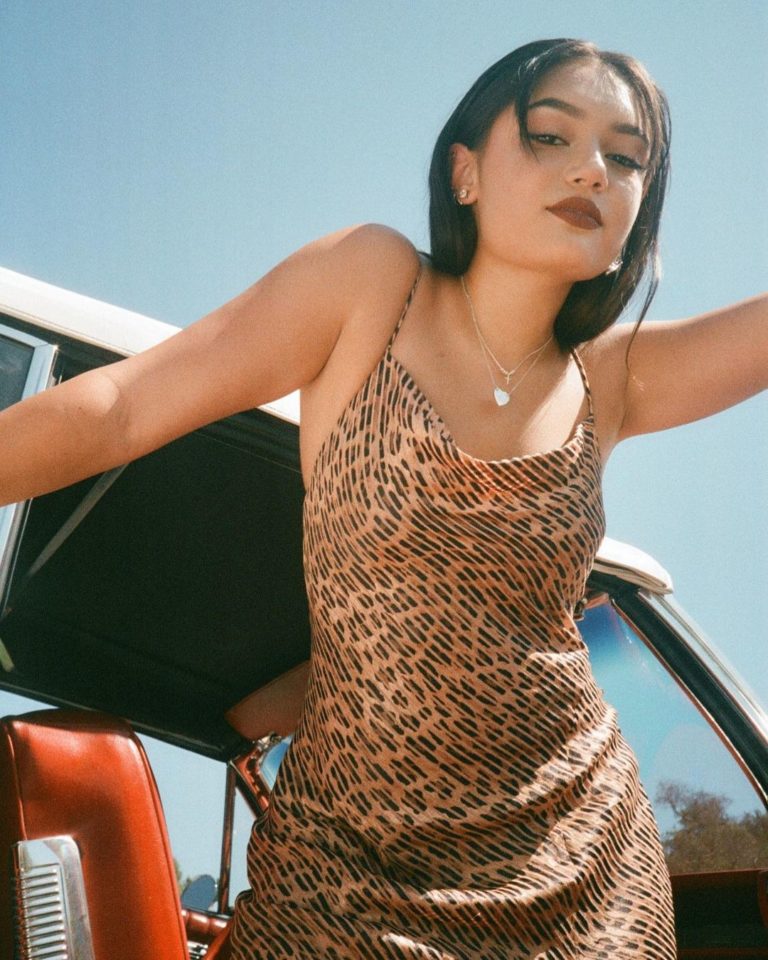 Junior NTR shares an adorable picture with wife pranathi on their eighth wedding anniversary He posted on Instagram wrote 8 Years!! Looking forward to many more… Jn. NTR is right now busy with the… 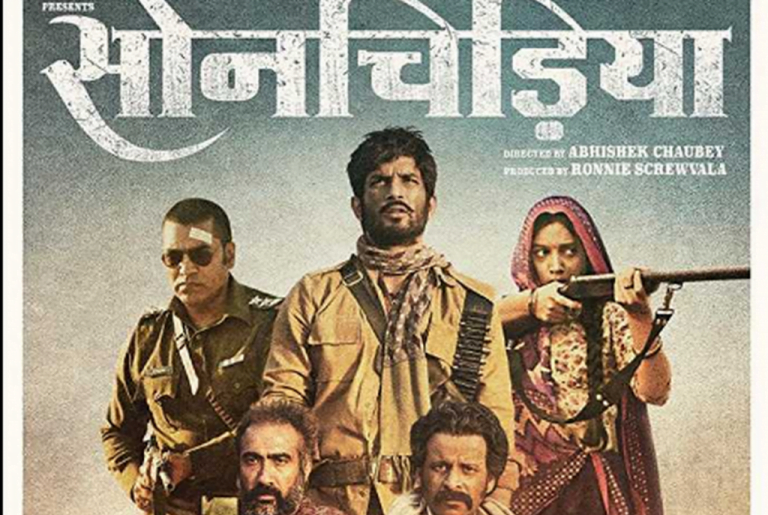 Winter is coming, and it’s on April 14. On Sunday, HBO finally announced the premiere date for the final season of Game of Thrones. The official Game of Thrones handle posted a small video… 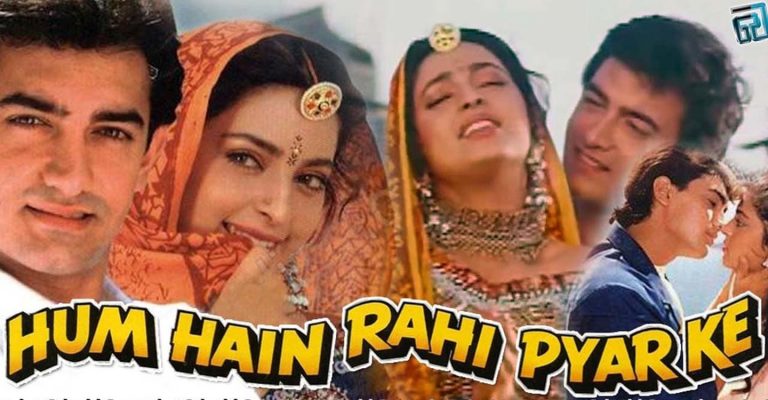