Preeti Jhangiani is an Indian actress & Model born on 18 August 1980 into a Sindhi Hindu family.

Her first film was in Malayalam alongside Malayalam star Kunchacko Boban which was called Mazhavillu.

Then acted in two Telugu films, Thammudu opposite Pawan Kalyan and Narasimhanaidu opposite Balakrishna.

Made her Bollywood debut in 2000 with Mohabbatein.

Her next film was the comedy Awara Paagal Deewana. 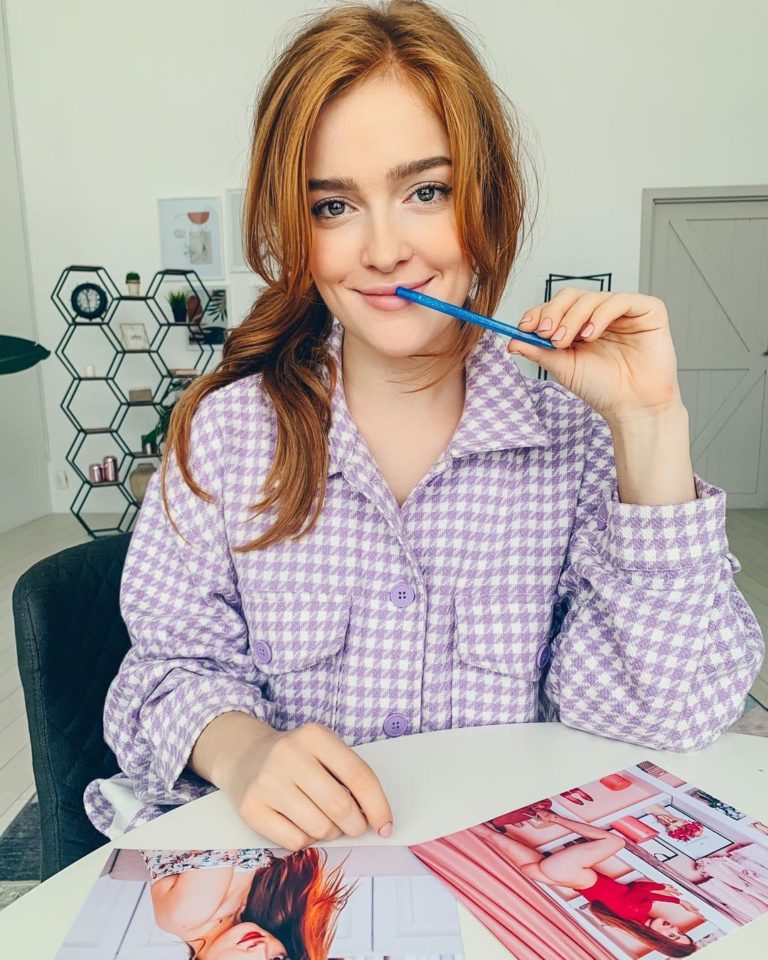 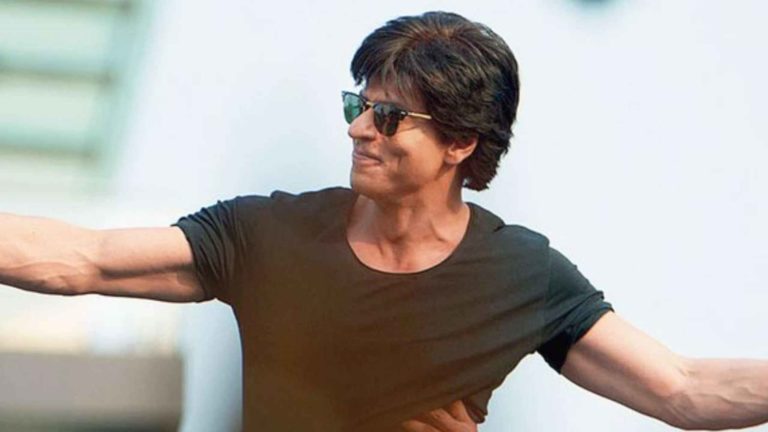 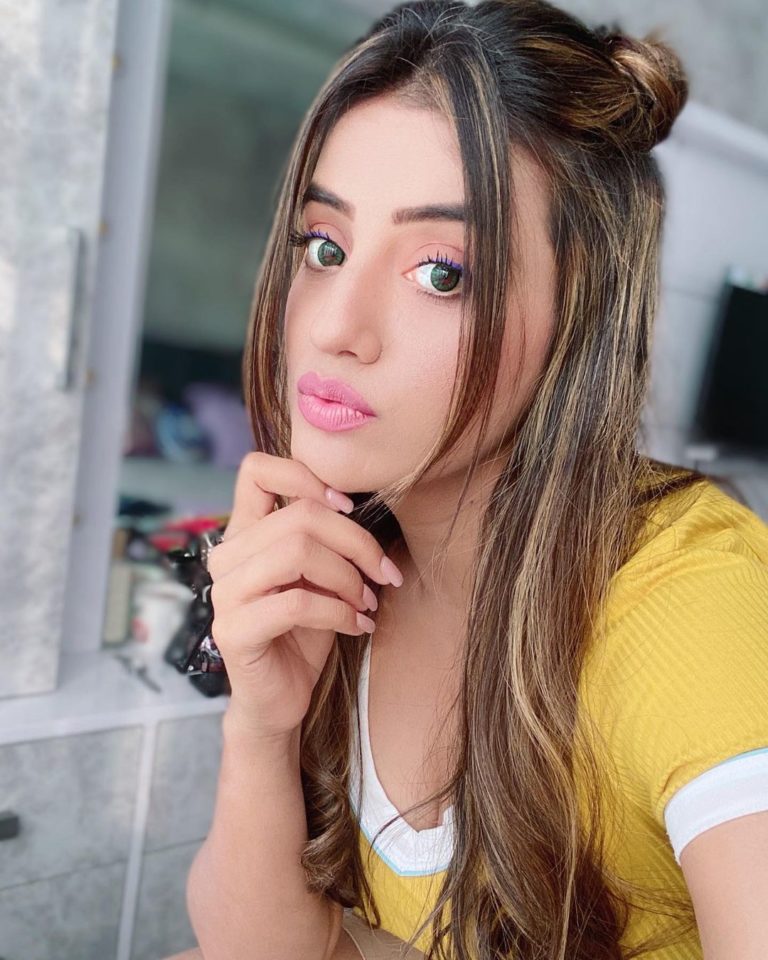 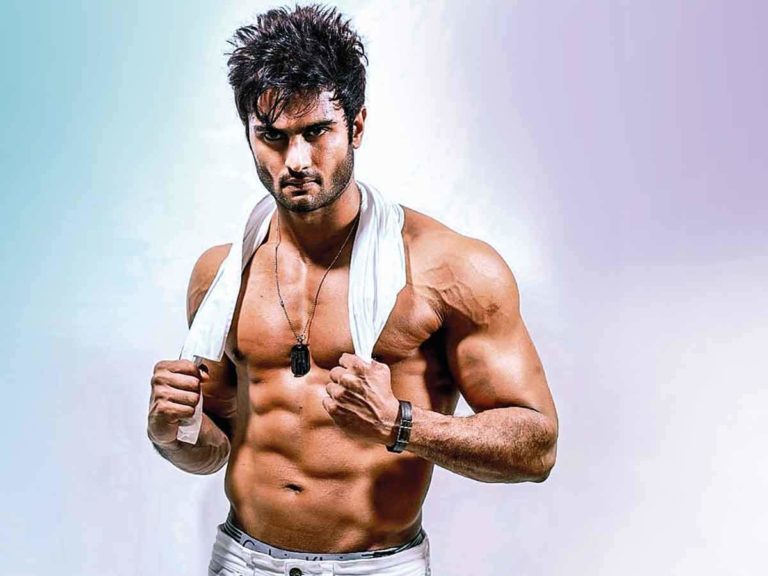 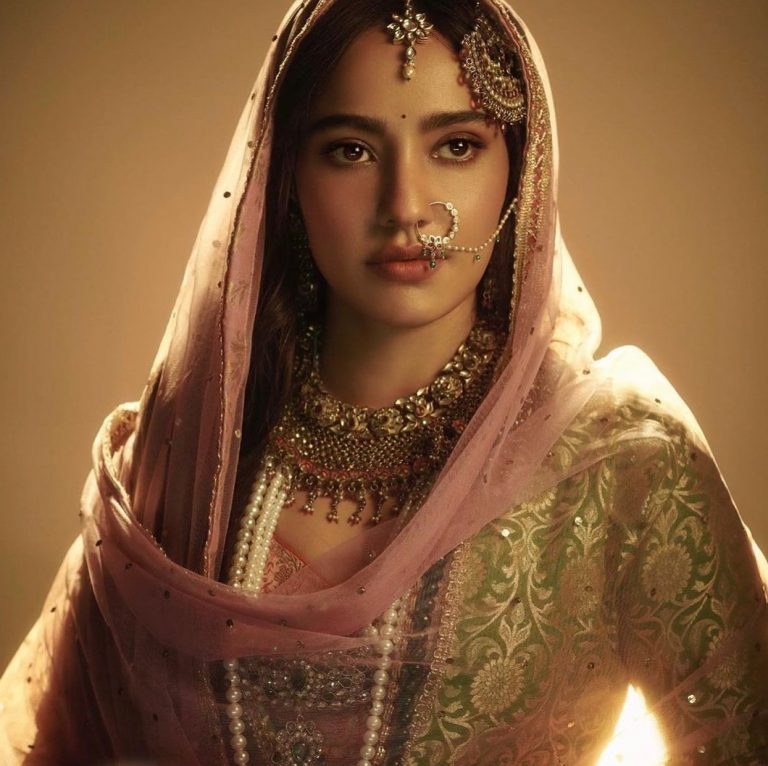