Movie collected 2.88cr. on Friday Day 1 as we have estimated yesterday, Movie PM Narendra Modi expected to grow better on Saturday and Sunday 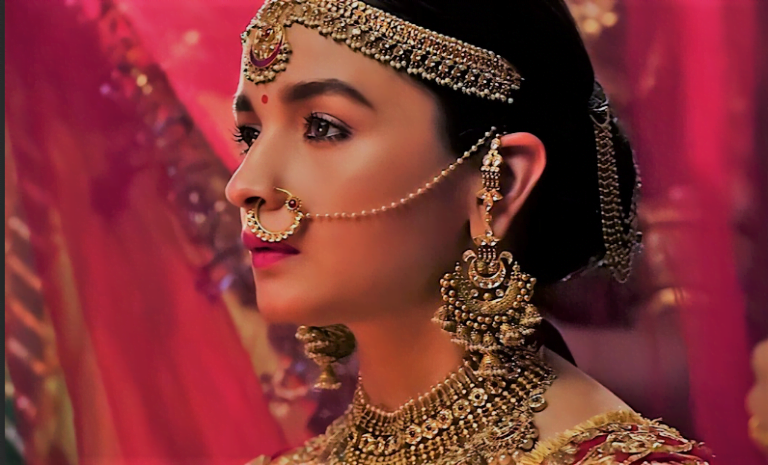 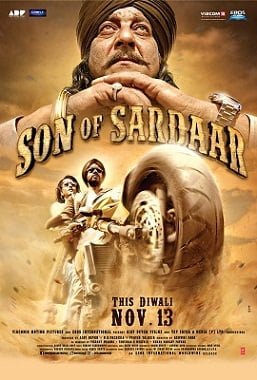