Pete Davidson has spoken out for the first time on his split with fiancée Ariana Grande.

Earlier this week, the comedian canceled a performance at Philadelphia’s Temple University, but the Saturday Night Live star appeared as scheduled at the Judd & Pete For America — A Benefit to Swing Left event Saturday night in Los Angeles at Largo at the Coronet. 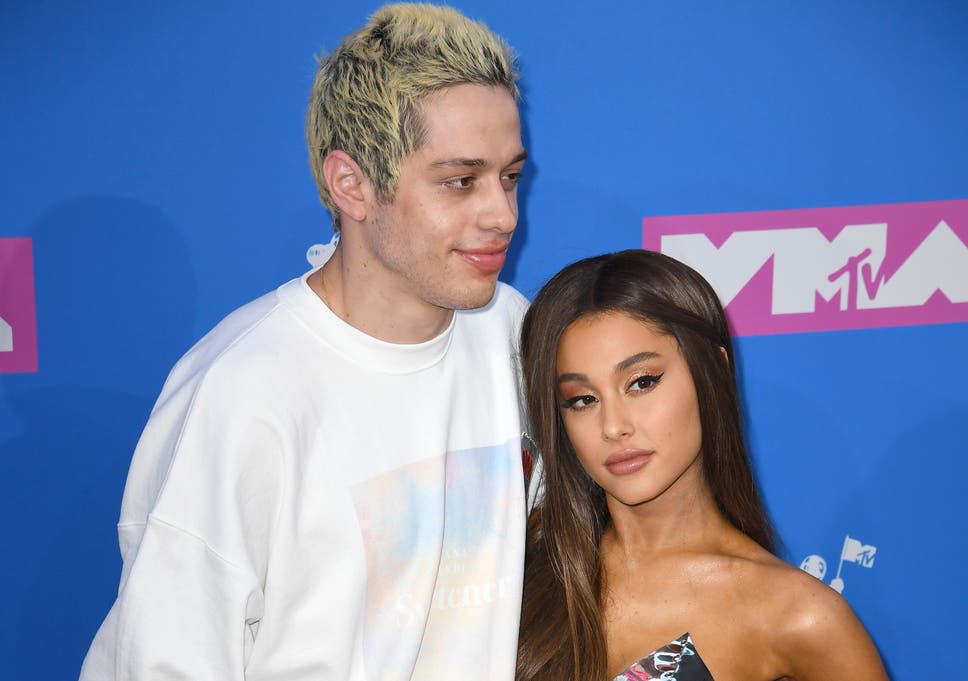 Judd Apatow opened the show with a solo stand-up set, then brought out Tig Notaro, followed by Tom Petty and the Heartbreakers co-founder Benmont Tench, who, for his final song, delivered a rendition of “American Girl.”

“Who the fuck wants to follow that?” Davidson, the next act, asked the 280-seat crowd. “Am I not going through enough that I have to fucking follow that?”

Davidson and Grande broke up last weekend. Their engagement first made headlines in mid-June, a few weeks into their relationship.

Davidson further addressed his breakup, saying, “Well, as you can tell, I don’t want to be here. There’s a lot going on. Anybody have any open rooms? Anybody looking for a roommate?”

He then informed the crowd that he’s been “hanging at Shutters, out in Santa Monica, with all these old, scary people,” before circling back to Grande. “I’ve been covering a bunch of tattoos, that’s fun. I’m fucking 0-for-2 in the tattoo department,” he said. “Yeah, I’m afraid to get my mom tattooed on me because she’d leave.”