Parvathy Thiruvothu Kottuvatta is an Indian actress born on 7 April 1988 in Calicut, Kerala, to P. Vinod Kumar Menon and T. K. Usha Kumari, who are both lawyers.

She has a brother, Aum Thiruvothu (Karunakaran), During her schooling years, her family moved to Thiruvananthapuram and she pursued her studies there.

After finishing schooling from Kendriya Vidyalaya, Pangode, she has done B.A. in English Literature from All Saints College, Thiruvananthapuram.

Was a successful television anchor at Kiran TV, a full-time music channel based in Thiruvananthapuram.

Made her acting debut in the 2006 Malayalam film Out of Syllabus, portraying a supporting role as a college student.

Her second venture, Rosshan Andrrews’ Notebook, won media attention due to its theme on teenage pregnancy.

Appeared alongside Roma Asrani and Mariya Roy, after being picked for one of the three main roles from five thousand applicants.

First leading role was in the Kannada film Milana, which became a commercial success upon release. Pairing alongside Puneet Rajkumar

After Milana she returned to the Malayalam industry portraying the leading female role in Sibi Malayil’s Flash with Mohanlal and Indrajith,

However, the film failed commercially and garnered poor reviews on release. 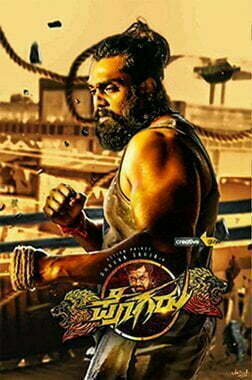 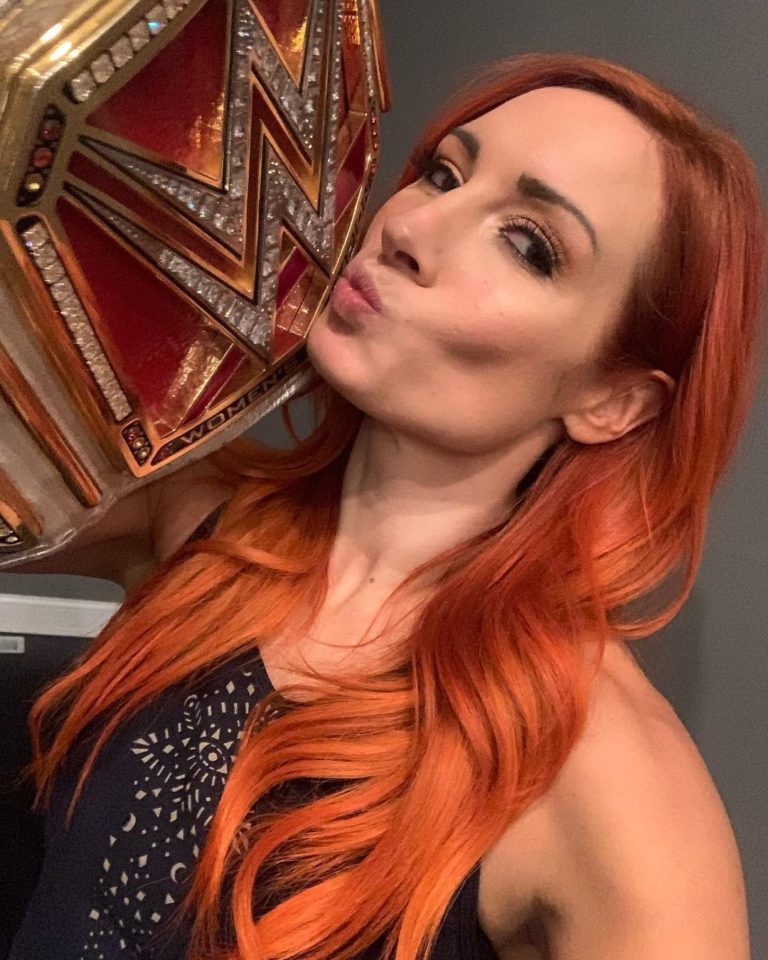 “Bharat” director Ali Abbas Zafar has wrapped up shooting in Punjab and Delhi, and says the team will start working on the next schedule in the new year. “Finished with Delhi and Punjab schedules…