Next James Bond: Peaky Blinders star ‘closes the gap’ on Tom Hardy for 00​7​

NEXT JAMES BOND fan-favorite Tom Hardy has been at the front line of the ongoing Bond odds since Daniel Craig stepped down as 007. But a Peaky Blinders actor is now “closing the gap” on the Venom actor’s top spot. Will he be able to secure the role?

Tom Hardy was reportedly “cast” as the next 007 back in 2020, but the official casting will likely not come until later this year.

Until then, Daniel Craig’s replacement after No Time To Die is a mystery, and Hardy has been a Bond odds favorite over the past two years.

The odds surrounding the new James Bond are ever-changing, and Hardy’s chances are dwindling.

Hit BBC show Peaky Blinders recently came to an end, and now ​the​ main star from the series has become ​the next​ potential candidate for the ​future ​of ​James Bond.

Hardy has been sitting in fourth place in the Bond odds from Ladbrokes for a few weeks, and the Mad Max actor currently has 8/1 on becoming 007 from Ladbrokes.​ ​But Cillian Murphy is hot on his heels.

Next James Bond: Peaky Blinders star ‘closes the gap’ on Tom Hardy for 00​7​

Ladbrokes has slashed Murphy’s odds on becoming James Bond when the franchise reboots.​

This would take the Irish actor’s career to the next level, who has previously starred in several iconic roles and films.​

​Not only did he have a main role in 28 Days Later, but he also played Scarecrow in Christopher Nolan’s Batman series.

He has also, of course, starred as Tommy Shelby in the brutal period drama Peaky Blinders.​

​After ​the drama has been brought to an end, Murphy has a renewed chance at becoming James Bond in the next movie.

Ladbrokes have announced Murphy has a rising 9/1 on becoming 007.

However, Murphy still has a long way to beat the top dog in the Bond odds: Regé-Jean Page.

Page, best known for playing the Duke of Hastings in Bridgerton, still leads the pack with gargantuan 7/2.​

​The British-Zimbabwean actor has been the most popular in the running since 2020, after the first season of the Netflix series was released.​ ​But his lead could be brought to an end in the coming weeks.

How to know if your Gmail, Facebook, or iCloud ID has been hacked?

The nation was left in a state of shock when the news of Irrfan Khan’s illness broke earlier this year. The talented actor was diagnosed with neuroendocrine tumour and has been overseas for his treatment since then…. 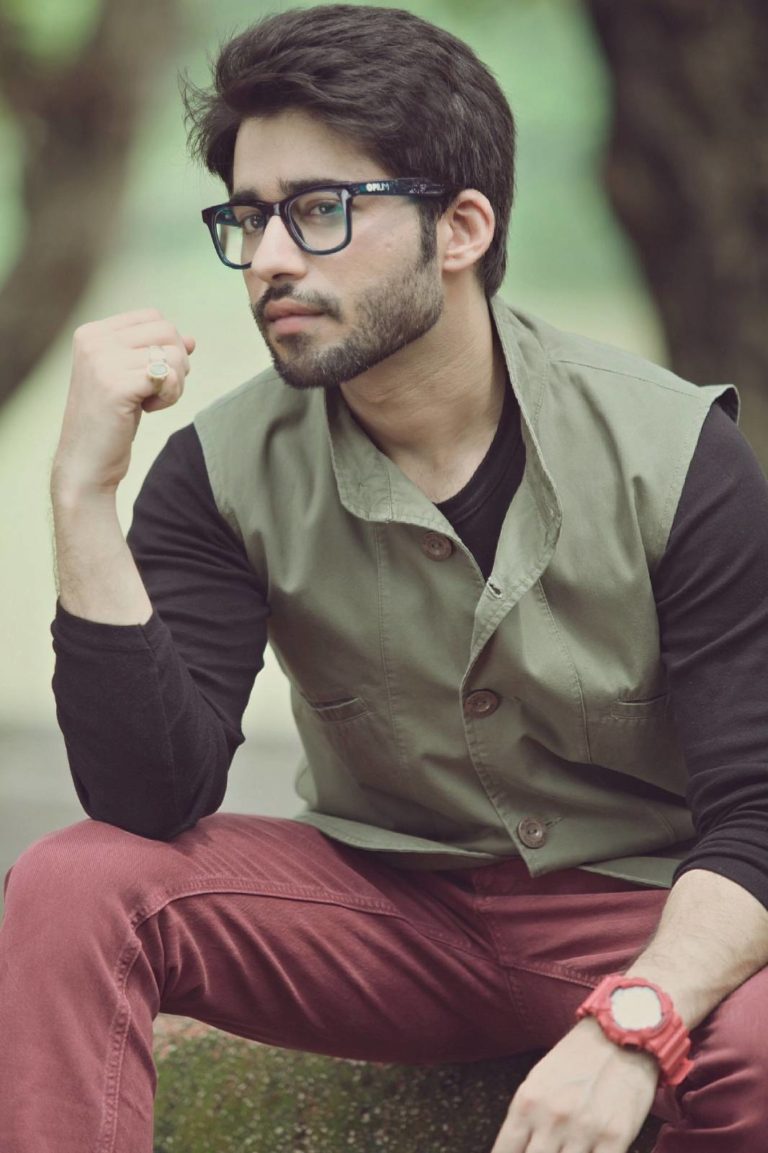 Couple arya and sayyesha seen dancing together on their wedding sangeet ceremony The adorable couple looked extremely happy and danced their heart out at the sangeet. Sayyeshaa, who is known for her jaw-dropping dancing…