“Some people move on. But not us.” Watch the brand-new AvengersEndgame spot that aired during the big game. See the film in theaters April 26.

This teaser came as a promise to fight back after the gloomy trailer of the film. Marvel fans rejoice the spirit of the heroes and as they reveal they can’t wait for the film to release. They were completely taken to surprise when the trailer release during the Super Bowl.

Here’s how netizens are reacting to the teaser:

Badhai Ho continued its golden run on box office After collecting 66.10cr. In its first week Badhaai holds very well on 2nd friday despite many releases and chasing super hit status for sure Movie… 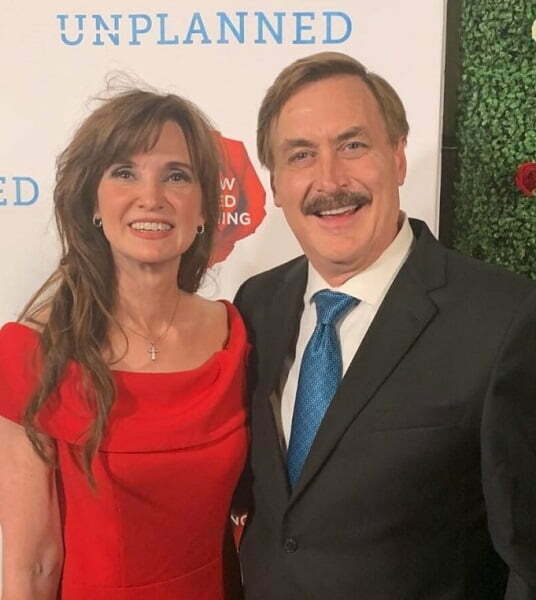 All About Dallas Yocum Ex-Wife Of Mike Lindell Dallas Yocum is the Ex-Wife of a famous entrepreneur and founder of “My Pillow” Mike Lindell. Yocum keeps her personal life low key but as per… 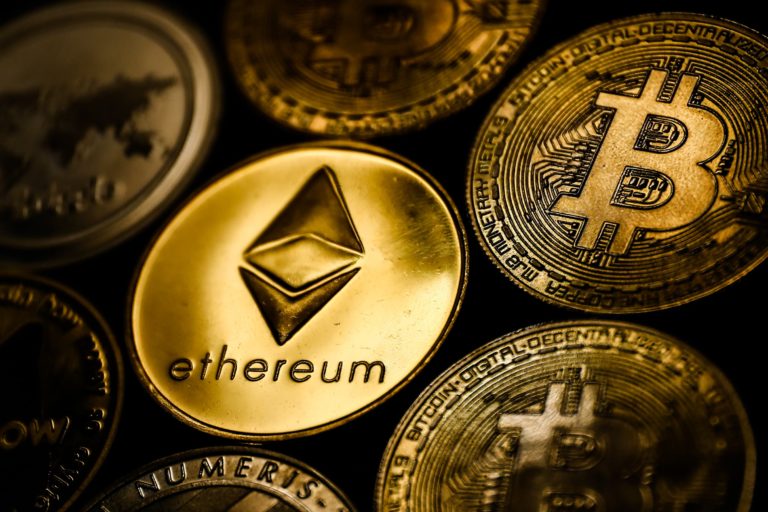 Crypto Prices Falls Amid Fear Of Nuclear Disaster In Europe Crypto prices remain volatile after concerns of Nuclear disaster in Europe subside. However, fighting around the Zaporizhzhia power plant may not be over causing…

S Shankar said Saturday he had approached  Arnold Schwarzenegger to play the antagonist in “2.0” but things did not work out and the role finally went to Bollywood actor Akshay Kumar. He Said : “We…

Happy Birthday Junior NTR Junior NTR is the grandson of legendary Telugu actor and former Chief Minister (CM) of Andhra Pradesh, N. T. Rama Rao, who was commonly referred to as N.T.R. In 1996….