It is a remake of the Hindi film Pink (2016), the film stars Ajith Kumar, Shraddha Srinath, Abhirami Venkatachalam and Andrea Tariang (reprising her role from the original film) in the lead roles.

Rangaraj Pandey and Adhik Ravichandran will act in pivotal roles. Nirav Shah is the cinematographer of the film, while Gokul Chandran takes care of the editing.

The film’s soundtrack and background score was composed by Yuvan Shankar Raja and was released under the record label Zee Music Company.

A retired lawyer with a sharp eye for detail sets out to defend three young women falsely implicated in a criminal case. Pitted against some powerful foes and the evils of patriarchy, he must fight the legal battle of his life to save these innocent women.

Bitcoin For Sports Betting? Here Are Pros and Cons Bitcoin has certainly changed the face of online sports betting in recent years, but it can cause consternation among bettors unfamiliar with it. To help… 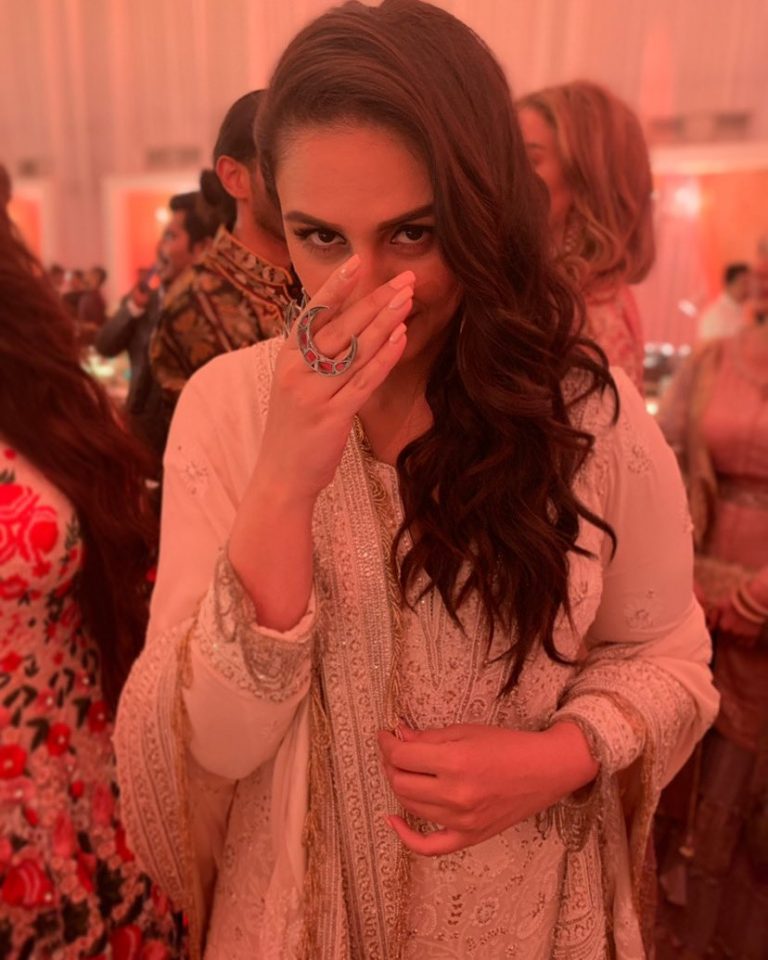 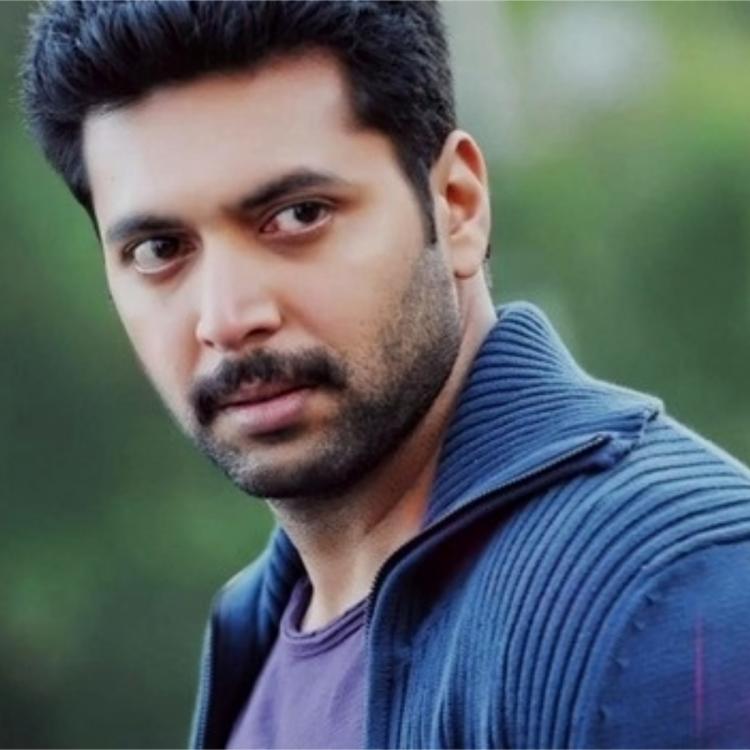 Presenting the first video song “Nai Lagda” from “Notebook “, The song is composed by Vishal Mishra. The movie features Zaheer Iqbal And Pranutan Bahl in leading roles. The Movie Notebook is about two… 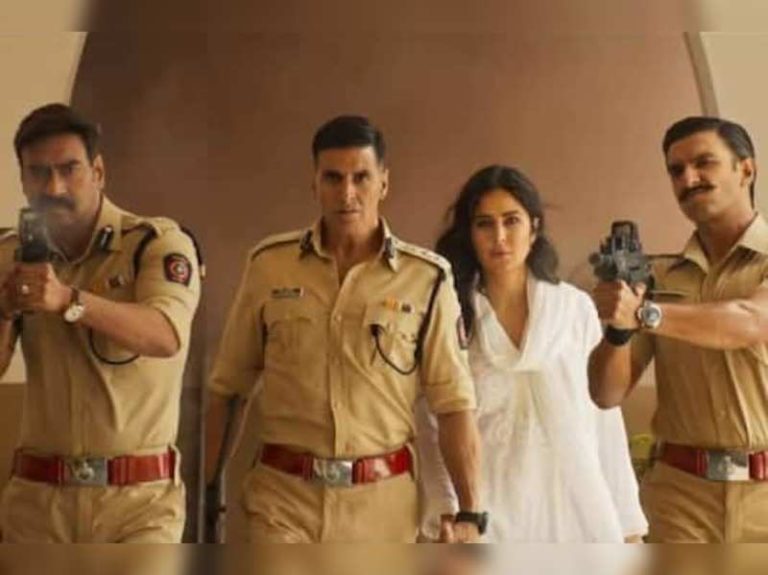