Nerkonda Paarvai is a Tamil-language legal thriller film written and directed by H. Vinoth, produced by Boney Kapoor. It is a remake of the Hindi film Pink (2016), the film stars Ajith Kumar, Shraddha Srinath, Abhirami Venkatachalam and Andrea Tariang (reprising her role from the original film) in the lead roles.

Evening shows registered the occupancy of 80% and night shows are almost 90%, movie had a fantastic opening day at the box office.

Nerkonda paarvai had an overall occupancy of 75%, looking at the occupancy movie will collect around 19cr. 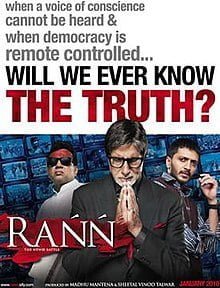 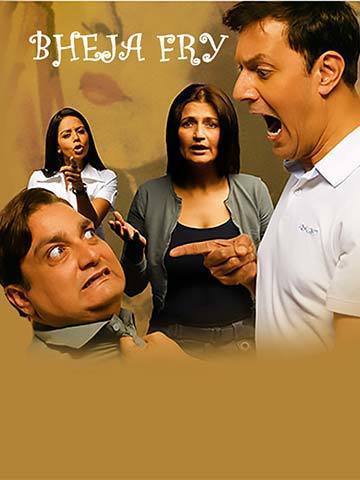 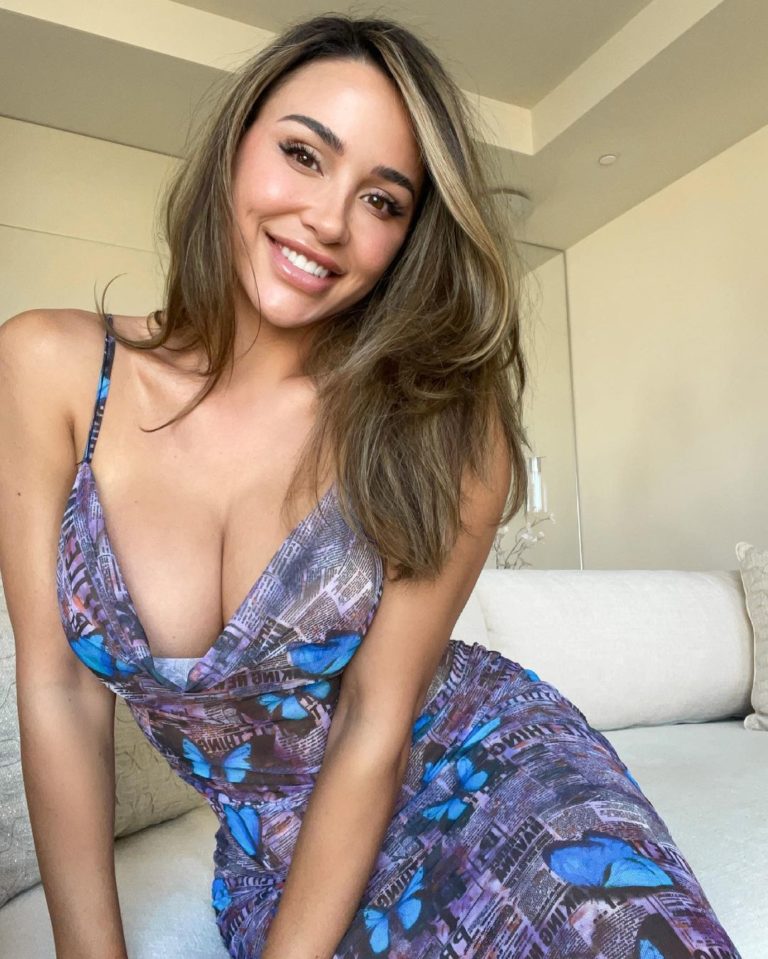 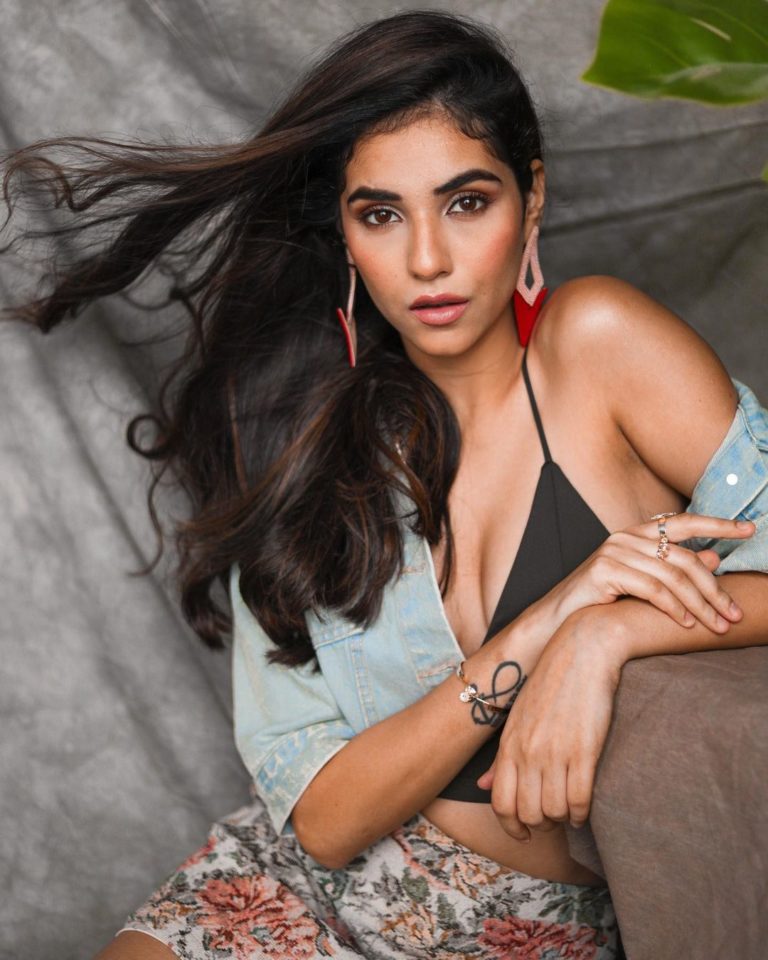 Radhika Seth 10 Hot Gorgeous Pictures Radhika Seth is a famous Indian dancer, model, and fashion blogger. She was born on 6th November 1996 in Lucknow, capital of Uttar Pradesh, India. Did her schooling at APJ… 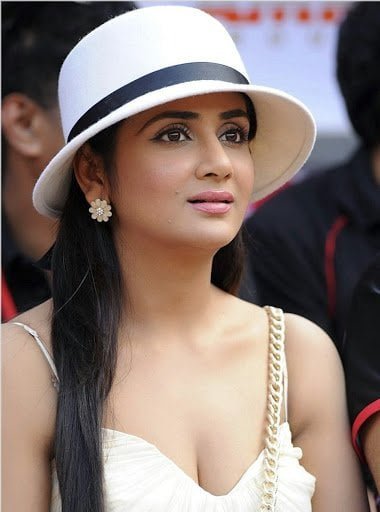