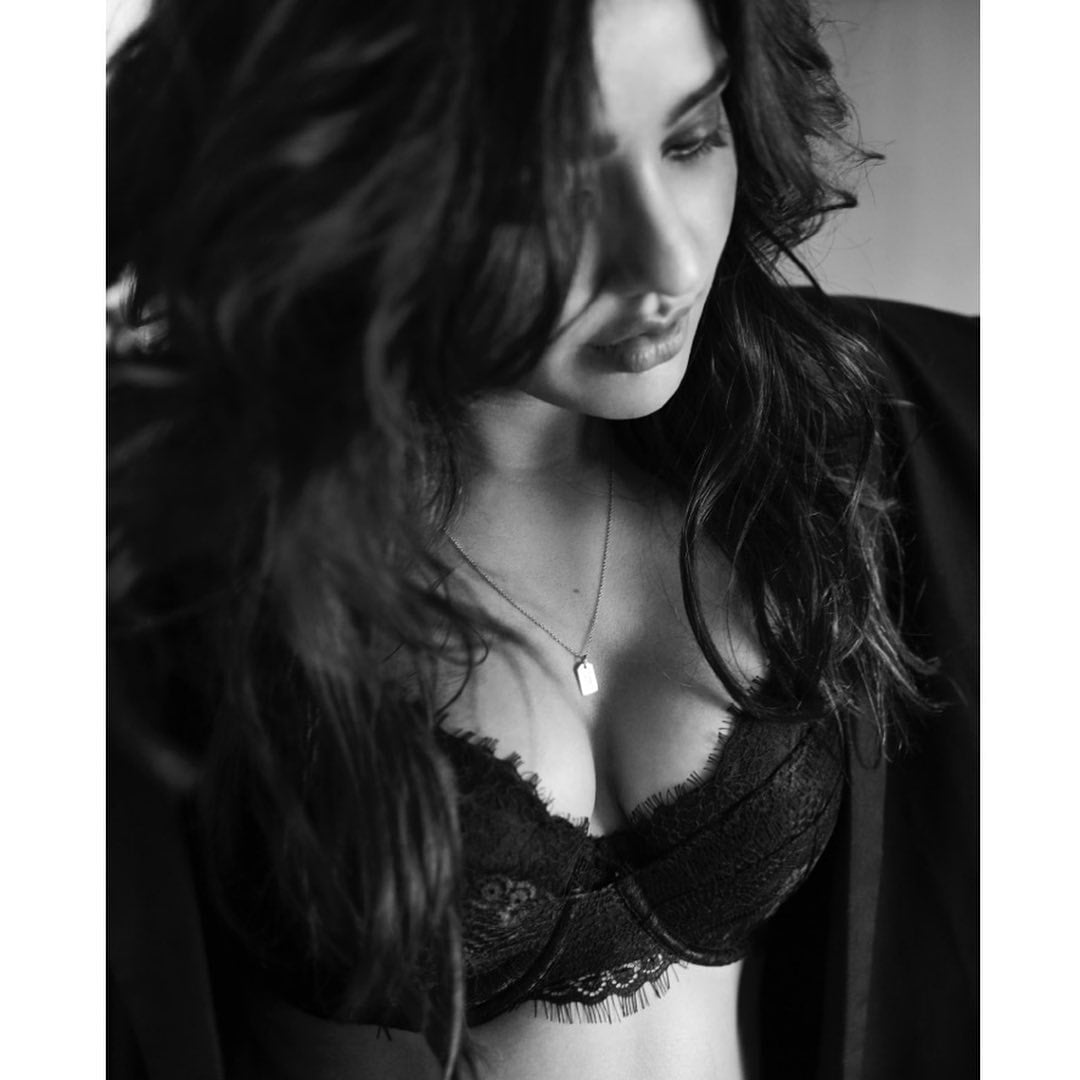 Sharma started her film career with a Telugu film Chirutha opposite Ram Charan and her second movie was Kurradu in 2009.

She made Bollywood debut with Raghu Romeo but her first Bollywood female lead is Emran Hashmi starrer Crook in 2010 which failed at the box office.

Her personal hobbies are cooking, listening to music, reading, and dance.

Apart from that, she has also learned street hip hop, Latin dancing-salsa, merengue, jive, and jazz from the Pineapple Dance Studios in London.

he considers Kate Moss as her style inspiration. Sharma also aspires to launch her own clothing label.