Neha on Tuesday took to Instagram, where she shared a photograph of her baby’s feet wearing booties. The booties read: “Hello world”.

The 38-year-old actress captioned the photo,”Mehr Dhupia Bedi says hello to the world.”

Neha’s husband and actor Angad on Tuesday tweeted an update about the mother-daughter duo and said that both his “girls are doing really well”.

The actress delivered her first born on November 18. According to a statement issued by her publicist, Neha delivered the child in Womens Hospital here.

Neha and Angad surprised everyone with their hush-hush wedding in May this year. They confirmed Neha’s pregnancy in August, a little over three months after their wedding.

The Final Season begins April 14 on HBO. Yes The final season of one of the most popular TV show Game Of Throne’s season 8 trailer released. This season will have the longest consecutive… 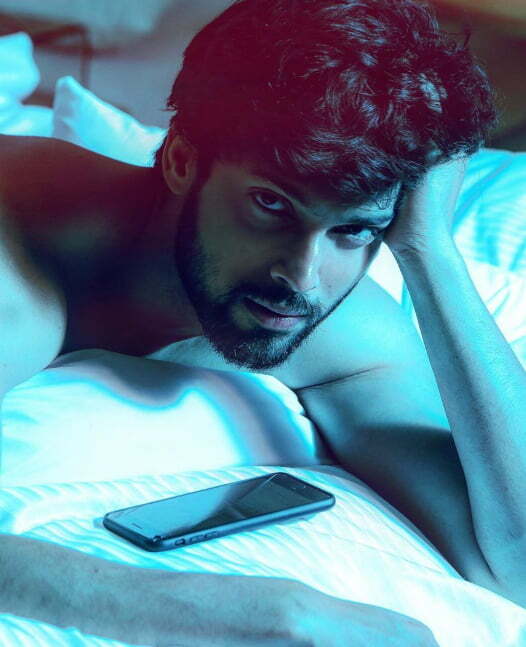 On a night when women across Hollywood came together to commemorate a year since the #MeToo movement shook the entertainment industry, Amber Heard shared an open letter from “some of the most painful and difficult times… 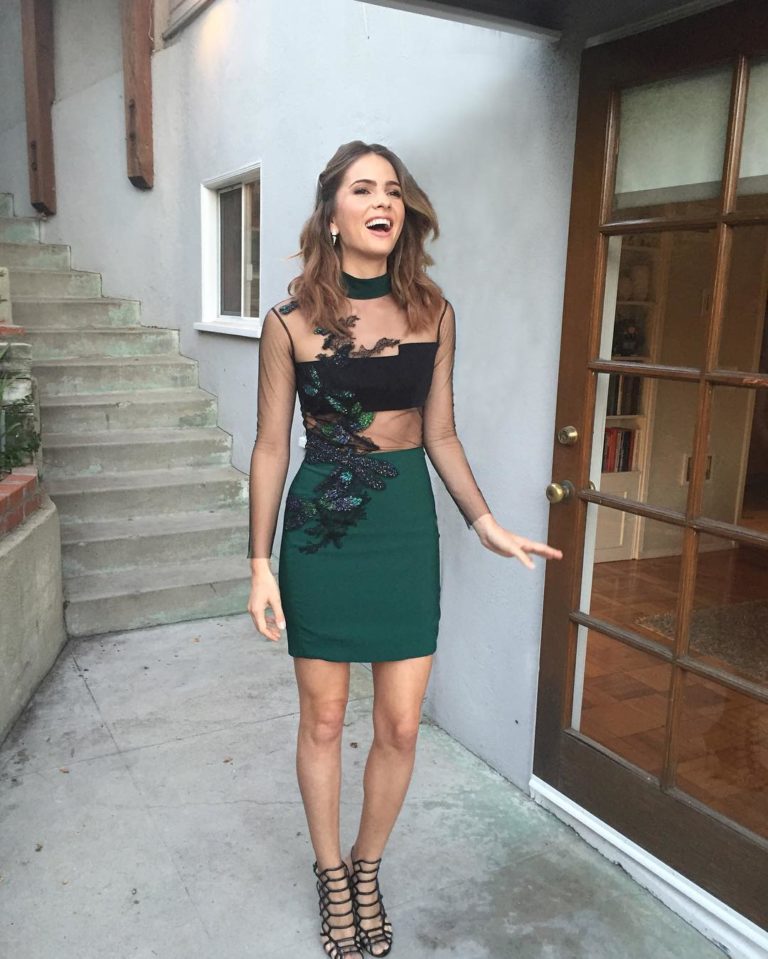 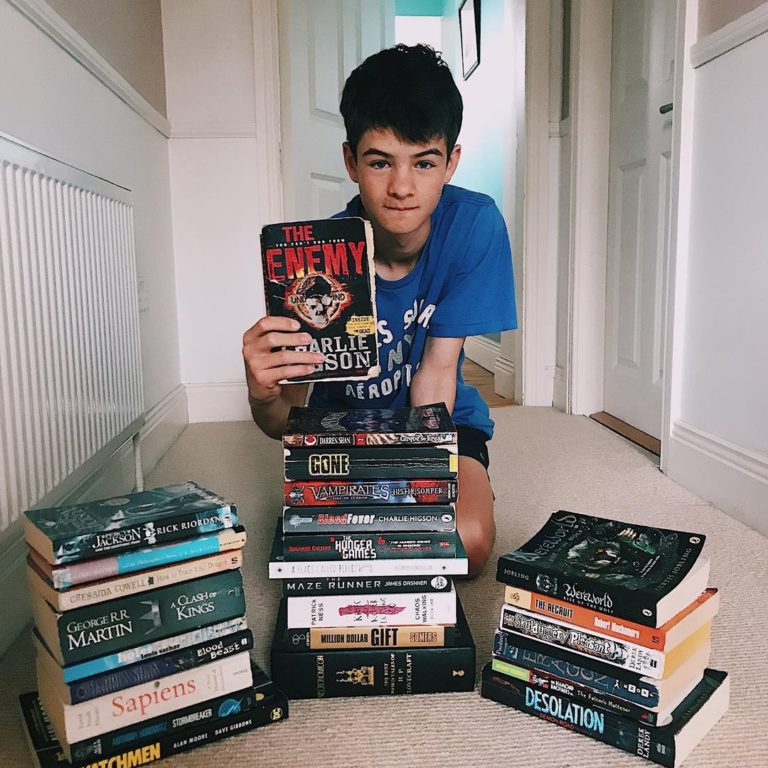 Ferdia Shaw Wiki Bio Age Height Weight Net Worth Favorites Ferdia Shaw is an Irish actor born on June 29 2004, in Dublin, Ireland. He is the Son of Colin Shaw and sculptor Lucy… 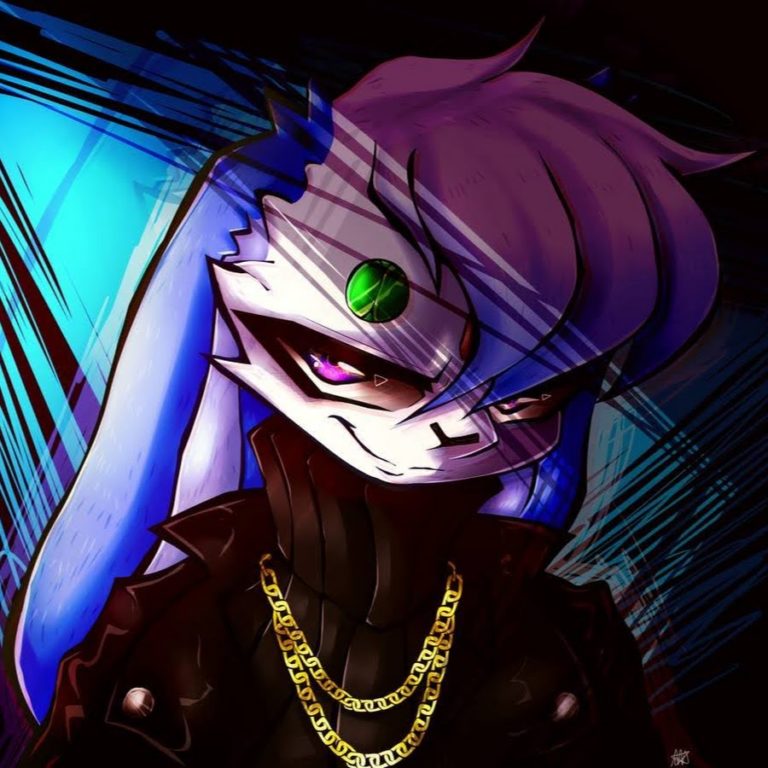