Naveen Babu Ghanta AKA Nani is an Indian actor and producer who primarily works in Telugu film industry.

Born on 24 February 1984 Nani was brought up in Hyderabad, India, He did his schooling from St. Alphonsa’s High School and then studied at Narayana Junior College, S.R Nagar before graduating from Wesley College.

In 2012, Nani married Anjana Yelavarthy, after five years of courtship. Their son was born in 2017.

Nani made his film debut with the 2008 romantic comedy Ashta Chamma and went on to star in many commercially successful films.

Thalapathy Vijay and Keerthy Suresh starrer Sarkar is set to make a grand entry at the box office on November 6. But it looks like the political action thriller is set to break records… 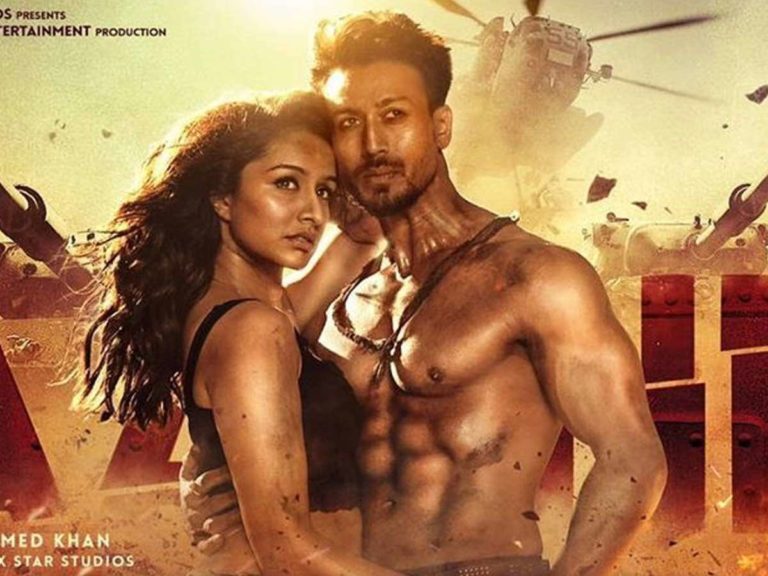 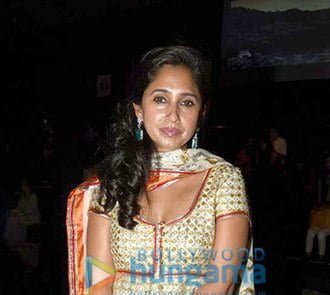 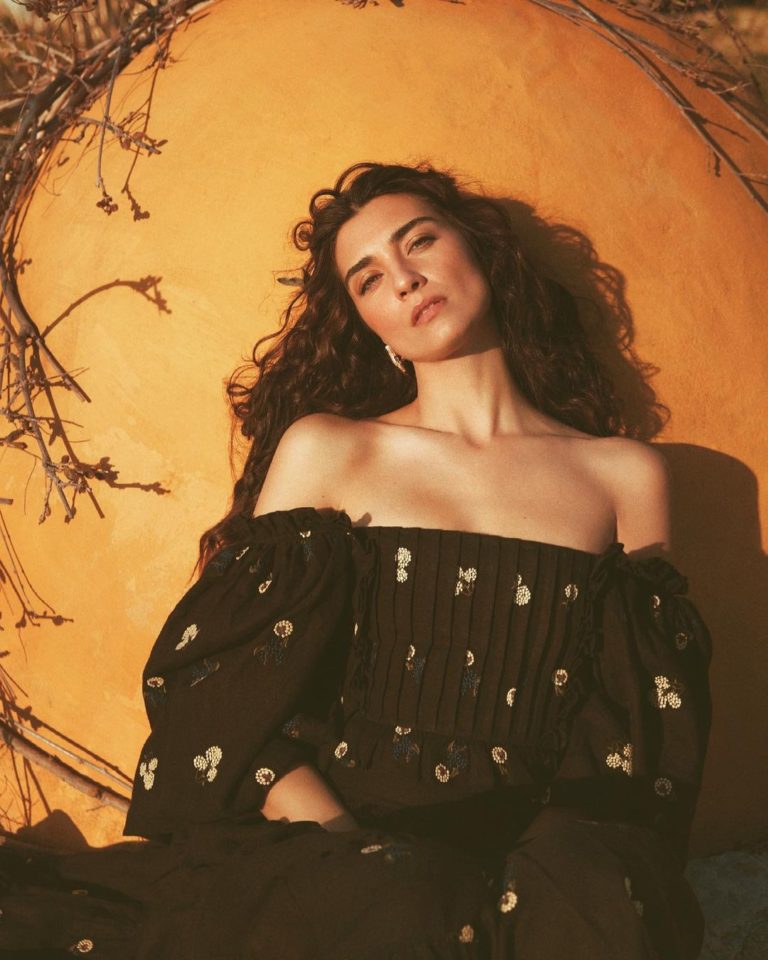