My Name Is Khan is a Bollywood drama released on 11 February 2010, directed by Karan Johar

During a publicity outing, Shah Rukh Khan came to the US but was detained at customs for over an hour. People first thought this was a PR stunt but it was revealed that it was not. The film’s producers were furious that their star was treated so shabbily, not unlike Khan’s character in the film.

Zakir’s house in San Francisco is the same house used for the exterior shots of the Tanners’ home in Full House (1987).

Reebok created an entire MNIK footwear and apparel collection to promote the film. 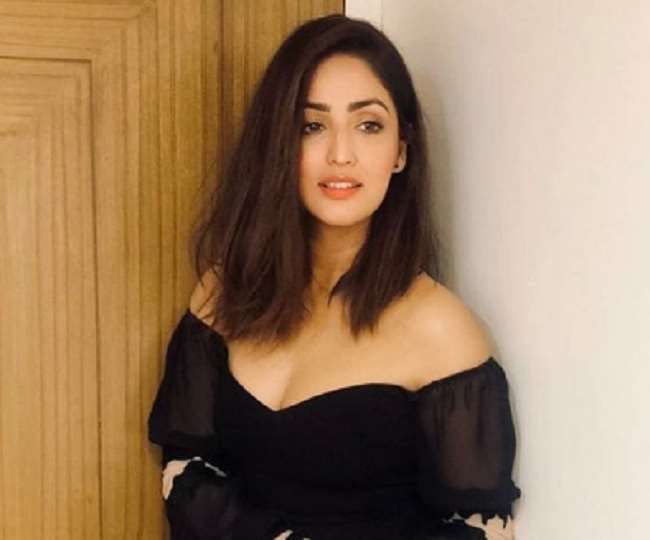 Prashant neel’s KGF starring yash and srinidhi shetty completed 4 weeks and still rocky bhai roaring at the box office , KGF released in pakistan and breaking many records their too. (will Update pakistan… 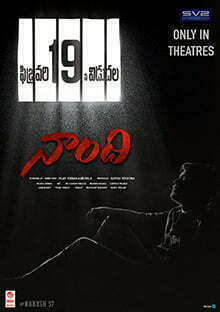 Kangana Ranaut made a statement on Friday that, “Four historians have certified Manikarnika, we have got censor certificate as well, Karni Sena has been conveyed this but they are continuing to harass me. If…