Must Watch The Kashmir Files, Why? Here Are The 3 Reasons

The Kashmir Files is an upcoming Indian Hindi-language film written and directed by Vivek Agnihotri and produced by Abhishek Agarwal.

Must Watch The Kashmir Files, Why? Here Are The 3 Reasons

The Kashmir Files’ is a story, based on video interviews of the first generation victims of the Genocide of the Kashmiri Pandit Community In 1990.

The film was set to release theatrically worldwide on 26 January 2022, coinciding with India’s Republic Day,  but was postponed due to the Omicron variant spread.

From the director of The Tashkent Files

After the success of The Tashkent Files, director Vivek Agnihotri finished the script of The Kashmir Files after extensive research on the exodus of Kashmiri Hindus in 1990.

Agnihotri stationed at an undisclosed location in the Himalayas completed the script.

On 14 August 2019, Agnihotri announced the film with its first look poster saying, “the film will be an honest investigation into one of the biggest human tragedies“

Anand L Rai’s Zero is perhaps Shah Rukh Khan’s most ambitious film till date. With SRK’s last release, Jab Harry Met Sejal, bombing at the box office, he has pinned all his hopes on… 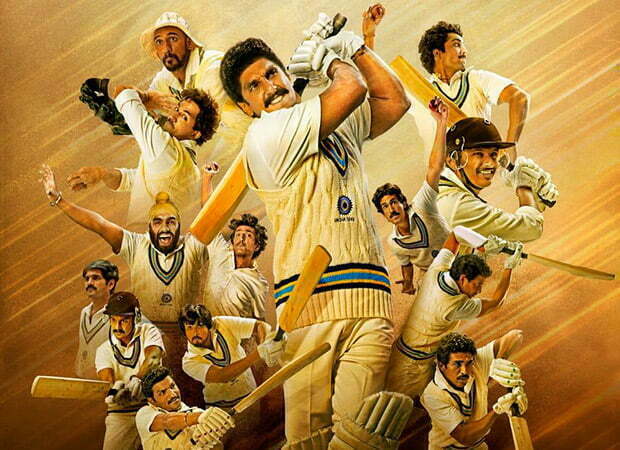 Big Blow To The Movie 83 As Delhi Theater’s Shutdown After Yellow Alert As the Delhi government-imposed restrictions under the Graded Response Action Plan (GRAP) to curb the spread of COVID-19 infection on Tuesday,…