Evening shows registered huge 80% occupancy and night shows 55%, Mission Mangal had an overall occupancy of 60%, looking at the occupancy movie will collect around 16-17cr. on Day 11 second sunday

Bollywood and the ardent fans of Indian cinema should brace themselves to witness another B-town wedding in 2019. According to a report in Filmfare, Malaika Arora and Arjun Kapoor will be walking down the aisle…

Sidharth Malhotra All Films Hit Flop Box Office Collection Sidharth Malhotra is a Bollywood actor who started his career with Dharma Productions Student Of The Year in 2012 with Varun Dhawan and Alia Bhatt….

Rohit Shetty All Films Hit Flop Box Office Collection Rohit Shetty  is an Indian film director and producer. His work as a filmmaker includes the Golmaal film series, the Singham film series,  Bol Bachchan, Chennai Express (for which he was nominated for Filmfare Award for… 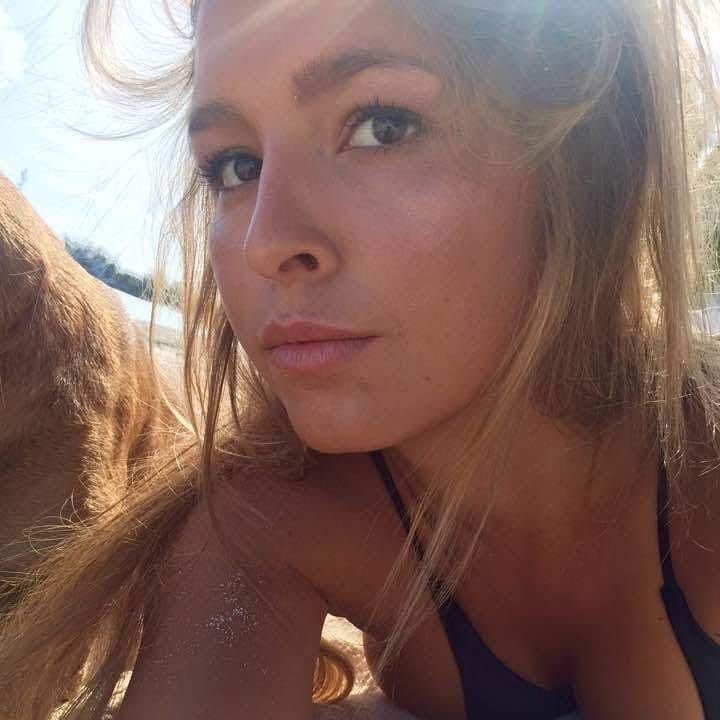 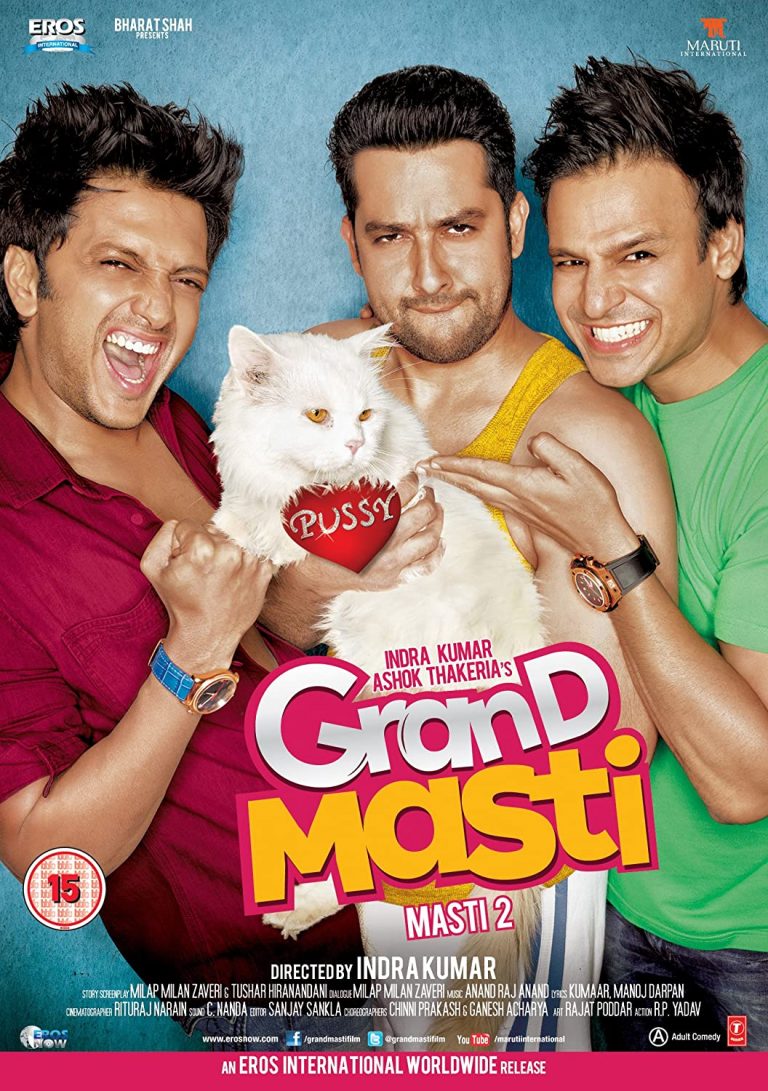