Mirchi is a Telugu language film released on 8 February 2013, directed by Koratala Siva

The film was tentatively titled Vaaradhi, but was later renamed as Mirchi, The movie was one of the highest grossing Telugu films of the year 2013

It was remade in Kannada as Maanikya, in Bengali as Bindaas and in Odia as Biswanath

World’s largest messenger app Whatsapp with over 1.5 billion users worldwide is planning to begin ads on whatsapp status Last year Chris Daniels, Vice President of WhatsApp, said that the company was going to… 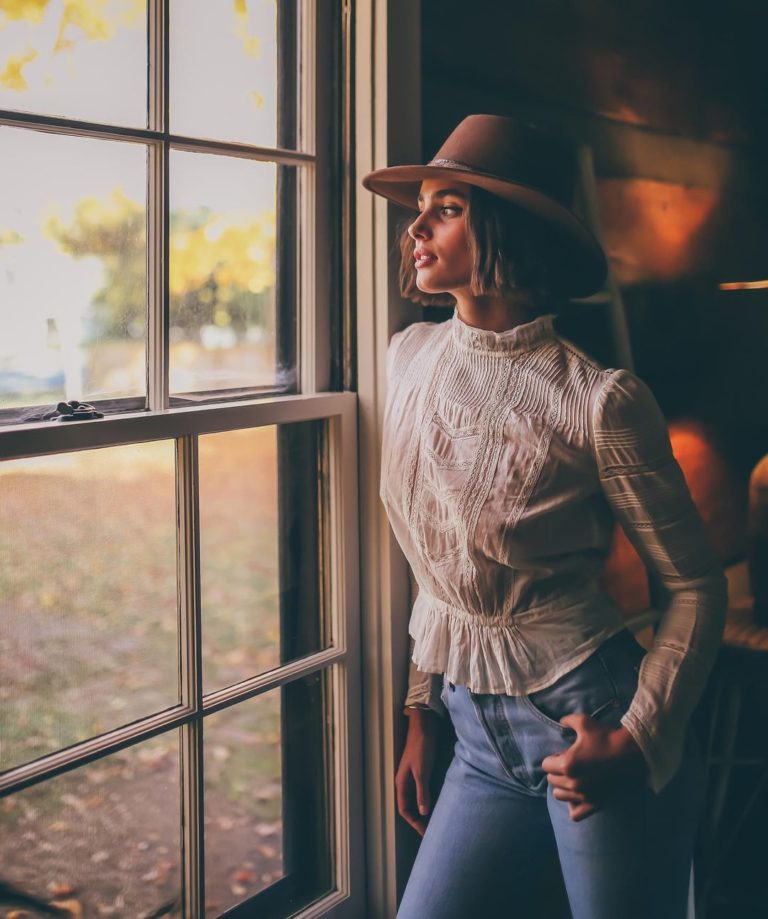