MBC Bollywood is an Emirati free-to-air TV channel that broadcasts Bollywood films, Indian and Pakistani TV shows. It was launched on 26 October 2013.

Middle East Broadcasting Center  branded in the Arab world as MBC Group, is an Emirati media conglomerate in the Middle East and North Africa region.

It was launched in London in 1991 and later moved to its headquarters to Dubai in 2002.

The group has a plethora of channel ranging from news to music and entertainment, some of these include MBC1, MBC2, MBC3, MBC4, MBC 5, MBC Action, MBC MAX, MBC Persia, MBC Bollywood, Al Arabiya, Wanasah and MBC Drama. The Group also has two radio stations: MBC FM and Panorama FM. 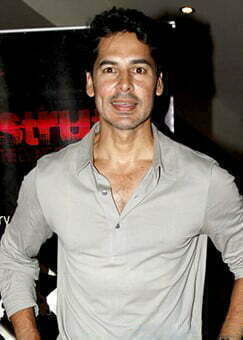 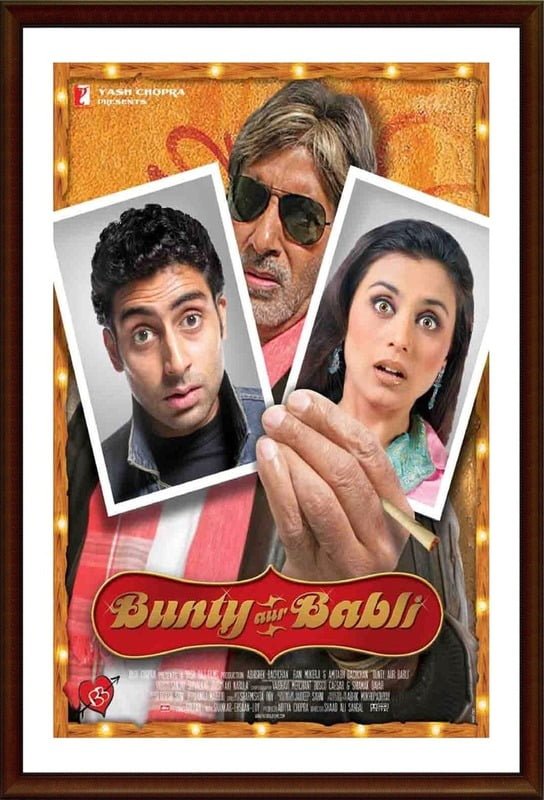 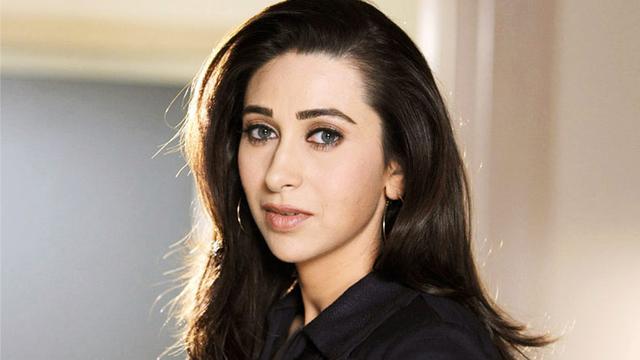 Karisma Kapoor All Films Hit Flop Box Office verdict Success Ratio Karisma Kapoor is a Bollywood Actress, She is one of the most popular actress in 90s. Born and raised in Mumbai, she is a… 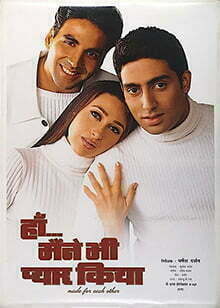