Malang holding well at the box office by collecting 3.25cr. on Day 6, movie will get more than 1000 screens for 2nd week.

On day 7 Thursday Malang had an occupancy of 14% and 18% for morning and afternoon shows, evening and night shows registered the occupancy of 23% and 21%

Malang had an overall occupancy of 20% looking at the occupancy movie will collect around 3.10cr. on Day 7 Thursday.

Shahrukh khan the king of bollywood had huge expectations from his last release Zero directed by Anand L rai. Now, as per a report in Bollywood Hungama, Shahrukh blames Aanand L. Rai entirely for…

Here are the pics from Shah Rukh Khan And Gauri Khan’s Gold And Black ThemedDiwali Party The much-awaited festive season has arrived and the world is going to celebrate the festival of lights, Diwali… 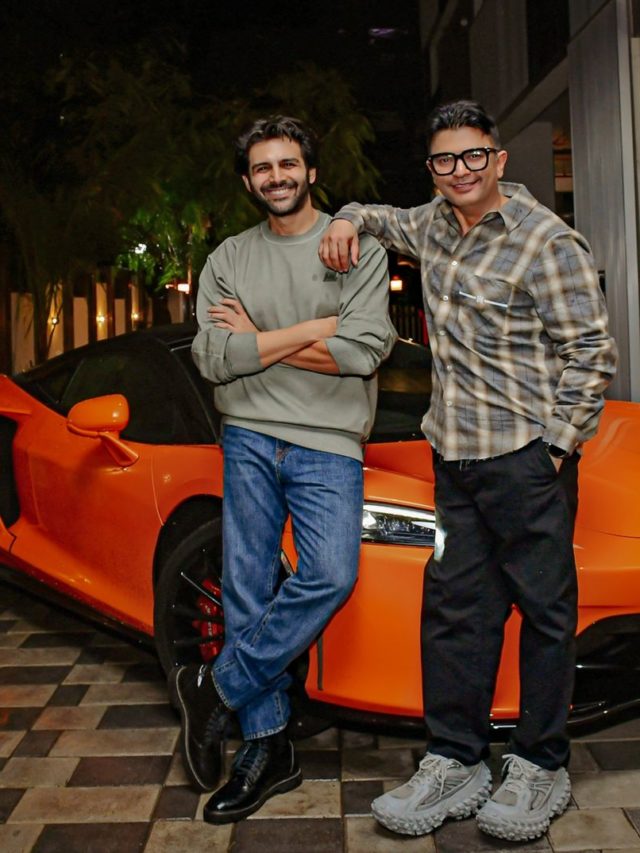 Kartik Aaryan Received Orange McLaren as a gift from Bhushan Kumar. Riding high on the mega-success of Bhool Bhulaiyaa 2 and the dynamic collaboration that Bhushan Kumar and Kartik Aaryan hold, the producer gifts…