Malang is super strong on weekdays not dropped much from Monday which indicates it will have a good impact in second week too. Movie added 3.80cr. to the total on Day 5 Tuesday.

For break even movie needs to collect 50cr. which is looking possible now.

On Day 6 Wednesday movie opened to 15% for morning shows and 17% for afternoon shows. 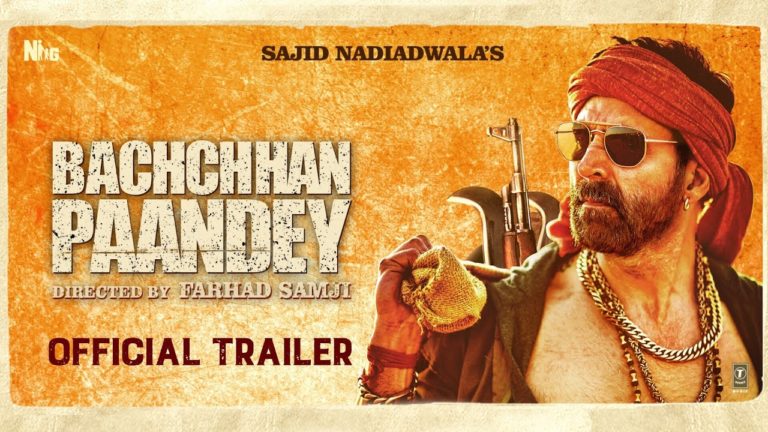 Why Bachchhan Paandey Box Office Success Is Not That Easy? Reasons Explained Bachchhan Paandey is an upcoming Indian Hindi-language action comedy film directed by Farhad Samji and produced by Sajid Nadiadwala. It stars Akshay Kumar, Kriti Sanon, Jacqueline Fernandez, and Arshad Warsi. It is a…

Vidyut Jamwal’s Junglee holding weel on its 4th day normal working day Junglee collected 2.40cr. on Monday and total is now 16.25cr. if movie trends the same way it will cross 22cr. in its…