On Day 16 Malang morning occupancy is 12%, afternoon and evening shows registered the occupancy of 20% and 25% Night shows were little bit low

wow what a great start to the year 2019 for box office Uri the surgical strike made it into the 200cr. club Vicky kaushal Yami gautam and paresh rawal starrer does the unexpected business…

In an interview with a leading newspaper, Aahana said that she had a meeting with Sajid last year, despite “knowing the fact that he is a shady guy”. She arrived at his house for…

Former CEO of UTV Motion Pictures, Siddharth Roy Kapur, kickstarted his new production house called Roy Kapur Films last year. The film that under his production that has already gone on the floor is The… 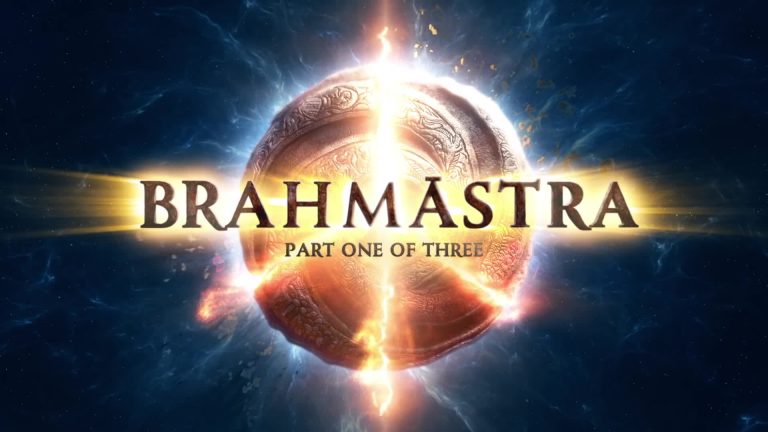