Malang morning show occupancy was 10% and 12% for afternoon shows, Evening shows registered the occupancy of 17% and night shows 15% 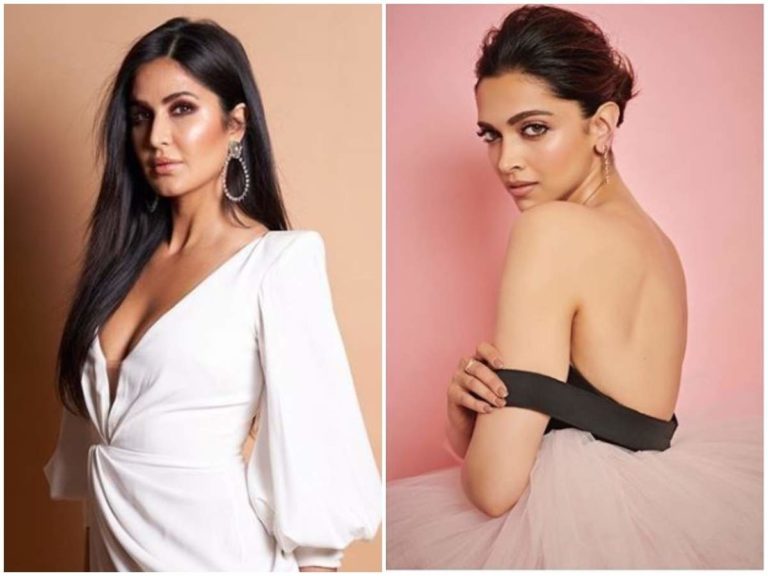 Manikarnka the queen of jhansi shown good jump on its second Saturday after collecting 3.50cr. on 2nd Friday. Movie still needs to recover lot of money as movie made in a budget of 125cr…