Lokesh Kanagaraj is an Indian director who works in Tamil Film Industry.

He was born in Kinathukadavu, Coimbatore, Tamil Nadu, India.

He majored in fashion technology before pursuing his MBA.

Lokesh is an ex-bank employee, He pursued his passion which is towards filmmaking by participating in a corporate short film competition.

The judge of the competition was director Karthick Subbaraj.

He then encouraged Lokesh to continue making films.

In 2016, his short film Kaalam was included in the anthology film Aviyal produced by Karthick Subbaraj.

In 2017, he made his directorial feature debut with the action-thriller Maanagaram starring Sundeep Kishan, Sri, Regina Cassandra, Madhusudhan Rao, and Charle.

He began working on a film for Dream Warrior Pictures, the same production company behind Maanagaram. With Karthi in the lead role, the action-thriller was titled Kaithi.

He completed an action-thriller film Master which stars Vijay and Vijay Sethupathi.

Which was released on 13 January 2021, a day before the Pongal festival. It received positive reviews. It ran successfully in theatres.

In 2020, he announced his next directorial venture produced by and starring Kamal Haasan, Vijay Sethupathi, and Fahadh Faasil.

The title of the film was revealed in a teaser as Vikram on 7 November 2020. 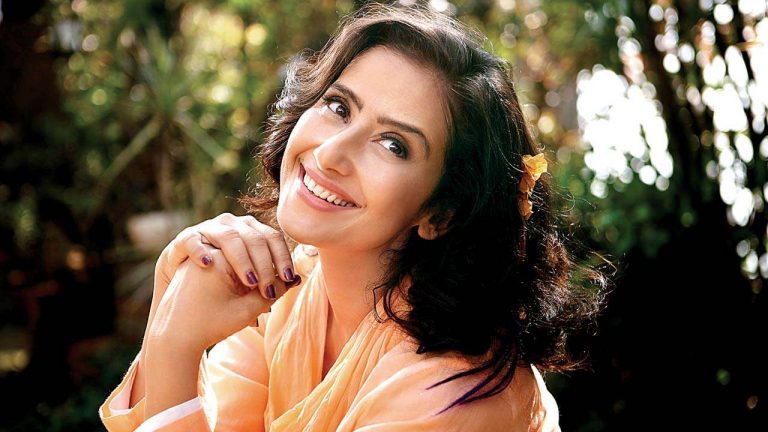 Manisha Koirala Filmography All Films Hit Flop Box Office Verdict Manisha Koirala  is a Nepalese actress who predominantly works in Indian films mostly Bollywood. Born to the politically prominent Koirala family, she is the daughter of Prakash Koirala and granddaughter of Bishweshwar…

Awkwafina, who had a breakout year with scene-stealing work in “Ocean’s 8” and “Crazy Rich Asians,” is in talks to join the “Jumanji” sequel, Dwayne Johnson, Kevin Hart, Jack Black, and Karen Gillan are… 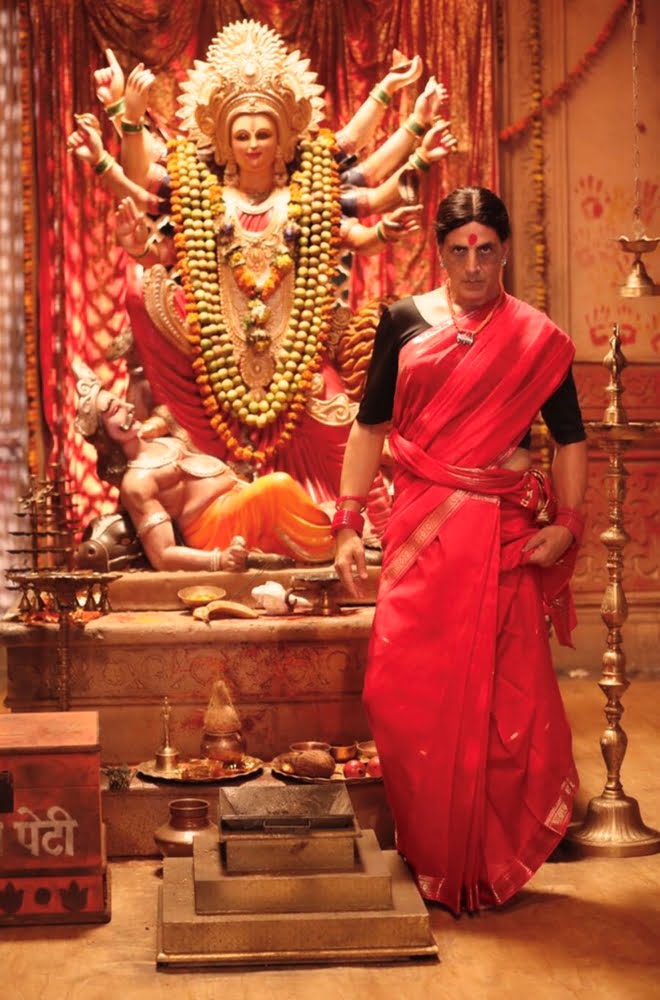 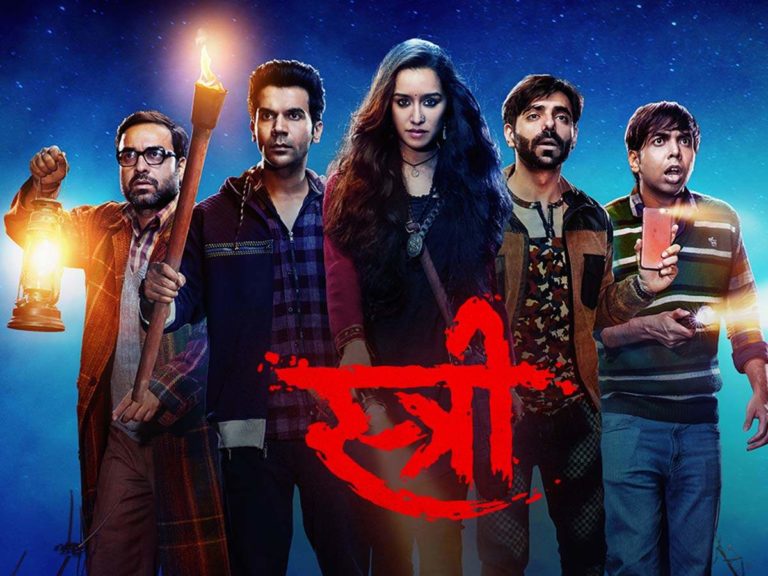