Fox’s third Kingsman movie will hit theaters on Nov. 9, 2019 — the date previously reserved for Bond 25, which has been pushed to early 2020. 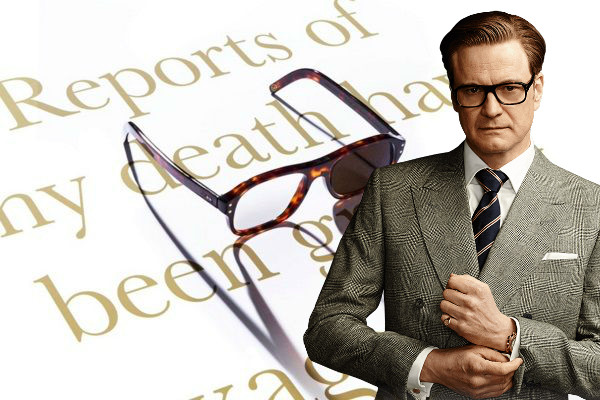 Mobile recharge from amazon  and get 100 cashback
Matthew Vaughn, the writer/director of the two previous films in the franchise — Kingsman: The Secret Service and Kingsman: The Golden Circle —is returning to write and direct the threequel.The studio has not yet disclosed casting or plot details, though in a recent interview with Empire magazine, Vaughn said the third film would mark “the conclusion of the Harry Hart-Eggsy relationship.”Also opening that weekend is Midway, the Roland Emmerich-helmed interpretation of World War II’s Battle of Midway starring Luke Evans, Mandy Moore, Dennis Quaid, Darren Criss and Woody Harrelson.Based on the Kingsman comics penned by Mark Millar and illustrated by Dave Gibbons, the first film in the series, Kingsman: The Secret Service, introduced viewers to a spy organization operating out of a Savile Row menswear shop. One of these spies, Harry Hart (Colin Firth) took the young, small-time criminal Gary “Eggsy” Unwin (Taron Egerton) under his wing and made him a Kingsman-in-training. 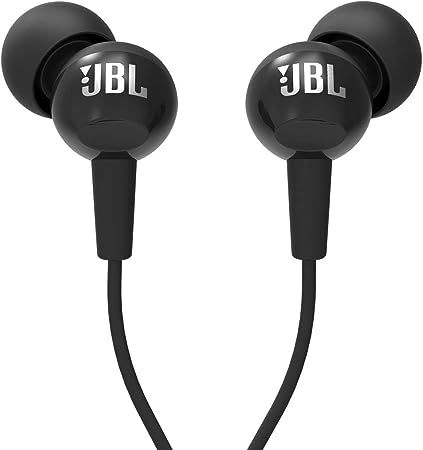 Kingsman: The Golden Circle added Julianne Moore as the villainous head of the world’s leading drug cartel, who is blackmailing the U.S. president into legalizing addictive drugs. Channing Tatum, Halle Berry, Pedro Pascal and Jeff Bridges also joined the cast.The first film was a surprise box-office hit, making over $414 million internationally. The second film did nearly as well, raking in $410 million across the globe.