Kevin Spacey to pay $31m over House Of Cards axing.

Actor Kevin Spacey and his production companies have been ordered to pay the makers of House Of Cards almost $31m (₤ 25.5 m) to make up for losses incurred by his sacking for allegedly sexually harassing crew members.

The ruling confirms a decision by a private arbitrator last year in favour of the production companies behind the popular Netflix series.

Back in November, the Hollywood actor was ordered to pay the sum to independent production company Media Rights Capital following “explosive” allegations of sexual misconduct involving young crew members working on the show.

He filed to have the order overturned, but Los Angeles judge Mel Recana dismissed his application.

The original filings from MRC, obtained by the PA agency, detailed how Spacey was cut from House Of Cards following allegations he was “systematically preying upon, sexually harassing, and groping young men that he had worked with throughout his career on film, television, and theatre projects”.

The arbitrator concluded Spacey had repeatedly breached contractual obligations to provide services “in a professional manner” which were “consistent with (MRC’s) reasonable directions, practices and policies” – including its anti-harassment policies.

The actor starred in House Of Cards for five seasons, playing the calculating Frank Underwood, before being cut from the show after the allegations surfaced.

Kevin Spacey to pay $31m over House Of Cards axing

In the original ruling, the arbitrator also found Spacey was not entitled to be paid for the remainder of his contract, as his dismissal had caused the show’s sixth season to be shortened and rewritten and cost MRC millions in lost revenue. Also Read, Top 10 Trending Songs On YouTube United States

It comes after Spacey appeared in a UK court to “strenuously” deny further allegations of sexual assault charges dating back 17 years.

At London’s Old Bailey on 14 July, he denied five allegations relating to three men, who are now in their 40s and 30s.

The alleged offences are said to have taken place in London and Gloucestershire between 2005 and 2013, during which time Spacey was artistic director of The Old Vic theatre.

Kevin Spacey Fowler KBE is an American actor and producer.

He began his career as a stage actor during the 1980s, obtaining supporting roles in film and television. Also Read, Malaika Arora is just too hot to handle

Spacey has received various accolades for his performances on stage and screen including two Academy Awards, a Tony Awards, two Laurence Olivier Awards, and four Screen Actors Guild Awards. He received nominations for a Grammy Award as well as twelve Primetime Emmy Awards.

Spacey received a star on the Hollywood Walk of Fame in 1999, and was named an honorary Commander and Knight Commander of the Order of the British Empire in 2010 and 2015, respectively. On May 26, 2022, Spacey was charged by the Crown Prosecution Service in the United Kingdom with four counts of sexual assault against three complainants.

The alleged offenses occurred between 2005 and 2013 in London and Gloucestershire.

According to the Crown Prosecution Service, it would be possible to formally charge Spacey only if he entered England or Wales, which would entail extradition if Spacey refused to do so voluntarily.

Nevertheless, in a statement to Good Morning America on May 31, 2022, Spacey said that he would “voluntarily appear in the U.K. as soon as can be arranged”.

In his first British court appearance on June 16, Spacey strenuously denied all allegations of sexual offense. On July 14, 2022, Spacey pled not-guilty to the charges in London, and his case will go to trial. 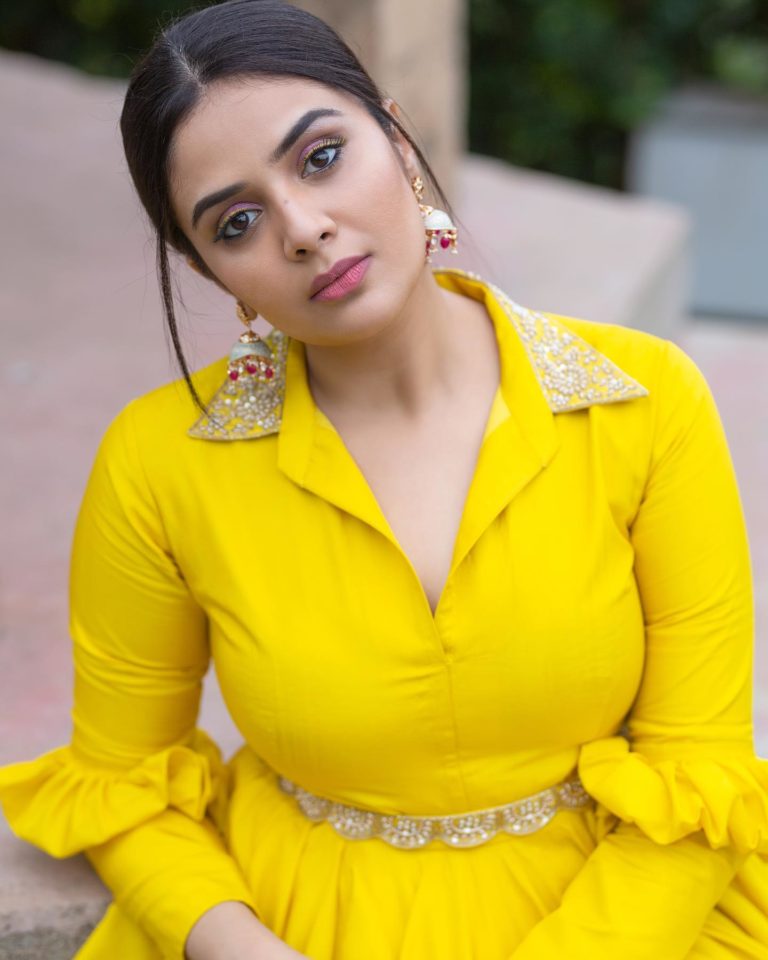 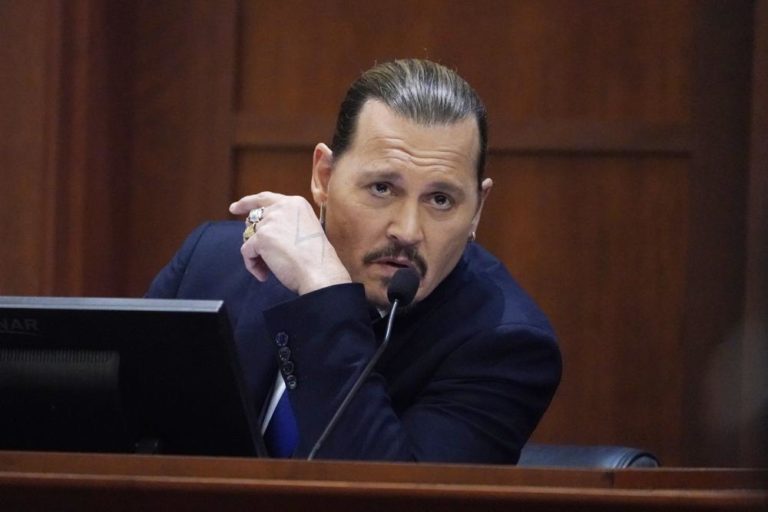 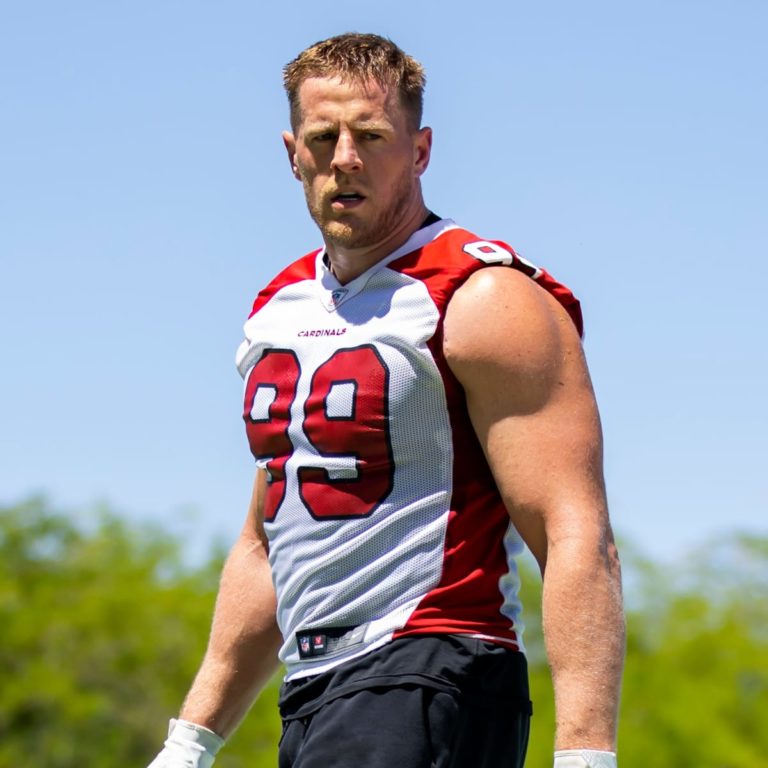 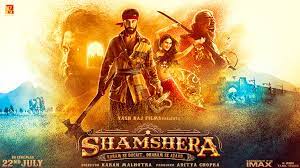 Shamshera 2022 Hit or Flop Box Office Battle, How much it needs to get hit verdict Shamshera is an upcoming Indian Hindi-language period action film released on 22 July 2022. The movie produced by Aditya Chopra and directed by Karan… 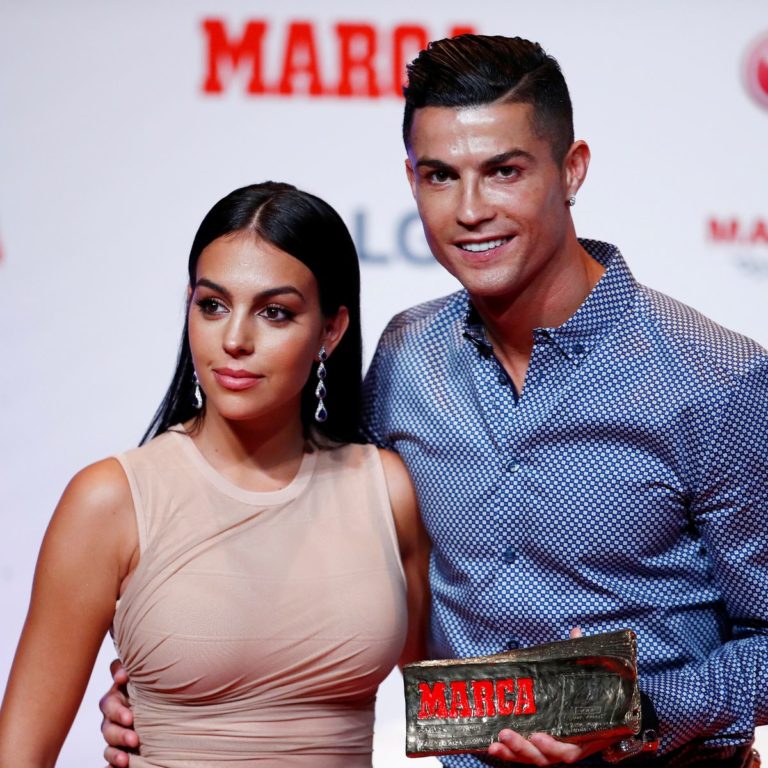 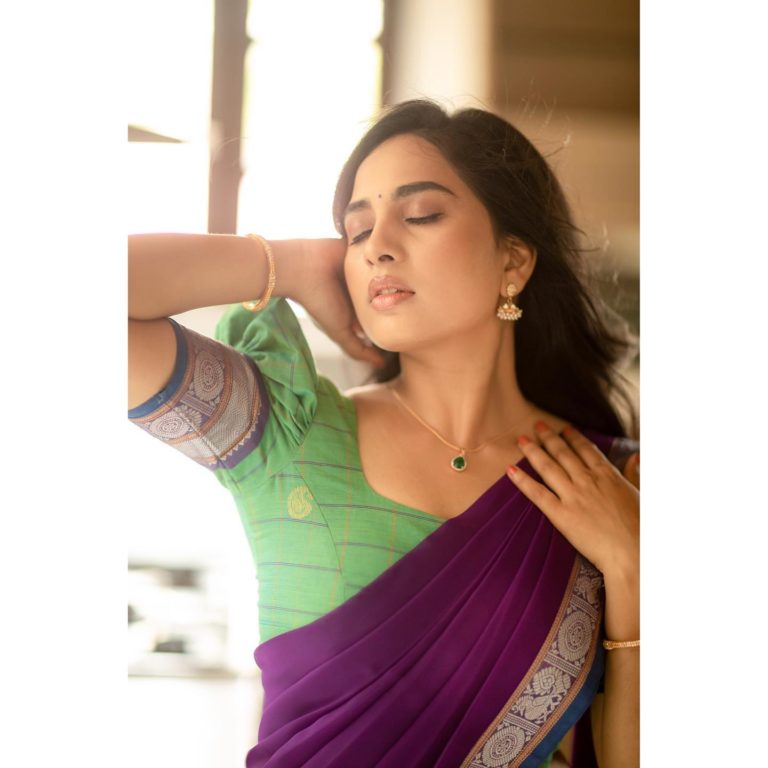