Speaking to India Today, Urmila said that the entire country is facing the menace of drugs and whether Kangana knows her home state of Himachal Pradesh is the origin of drugs.

Further, in an interview with NDTV, Urmila reminded Kangana that Jaya Bachchan was in the film industry when Kangana wasn’t even born.

Kangana :“Pulling faces, making a mockery out of my struggles, and attacking me on the basis of the fact that I’m trying to please BJP for a ticket. Well, one doesn’t have to be a genius to figure for me it isn’t very difficult to get a ticket,” 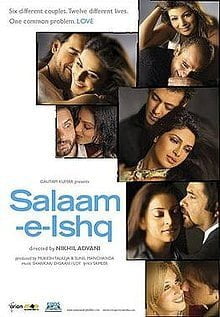 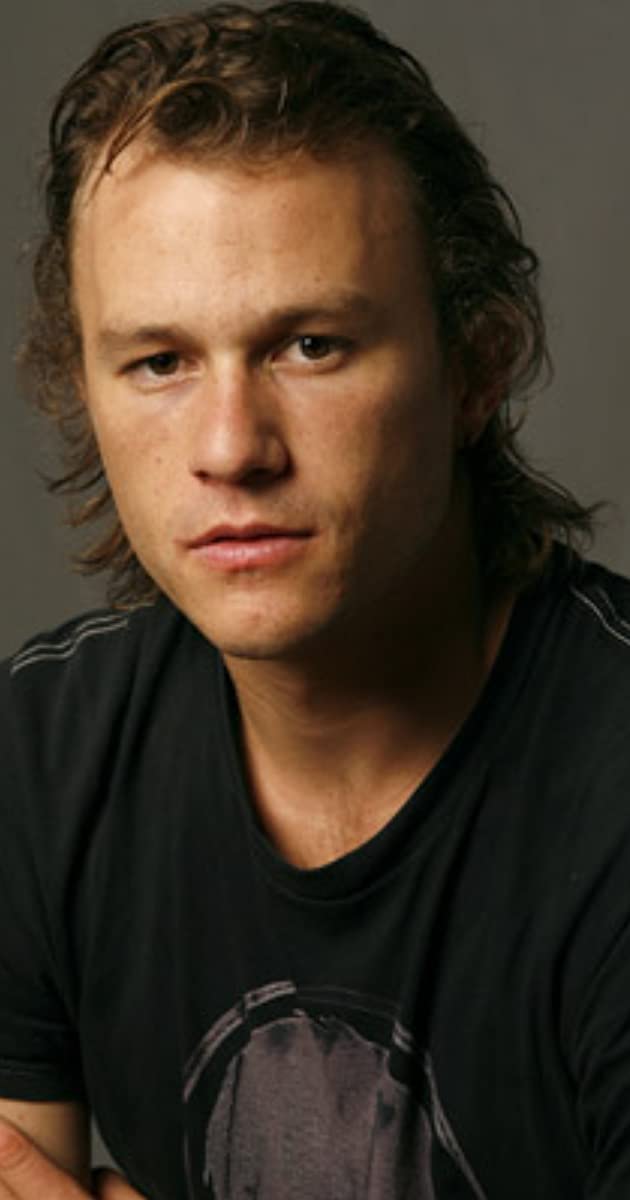