Kaithi is a 2019 Indian Tamil-language action thriller film written and directed by Lokesh Kanagaraj.  The film stars Karthi, Narain and Dheena. It is produced by S. R. Prakashbabu and S. R. Prabhu under the banner Dream Warrior Pictures and co-produced by Tiruppur Vivek under the banner Vivekananda Pictures.

The movie was dubbed into Telugu as “Khaidi” and was simultaneously released. The film’s soundtrack was composed by Sam C. S. and Philomin Raj handled the editing, while Sathyan Sooryan was the cinematographer. The film released on 25 October 2019, coinciding with Diwali and received extremely positive reviews from critics. 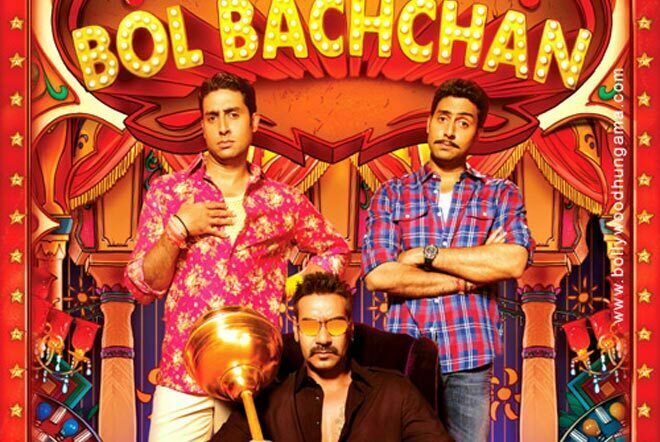 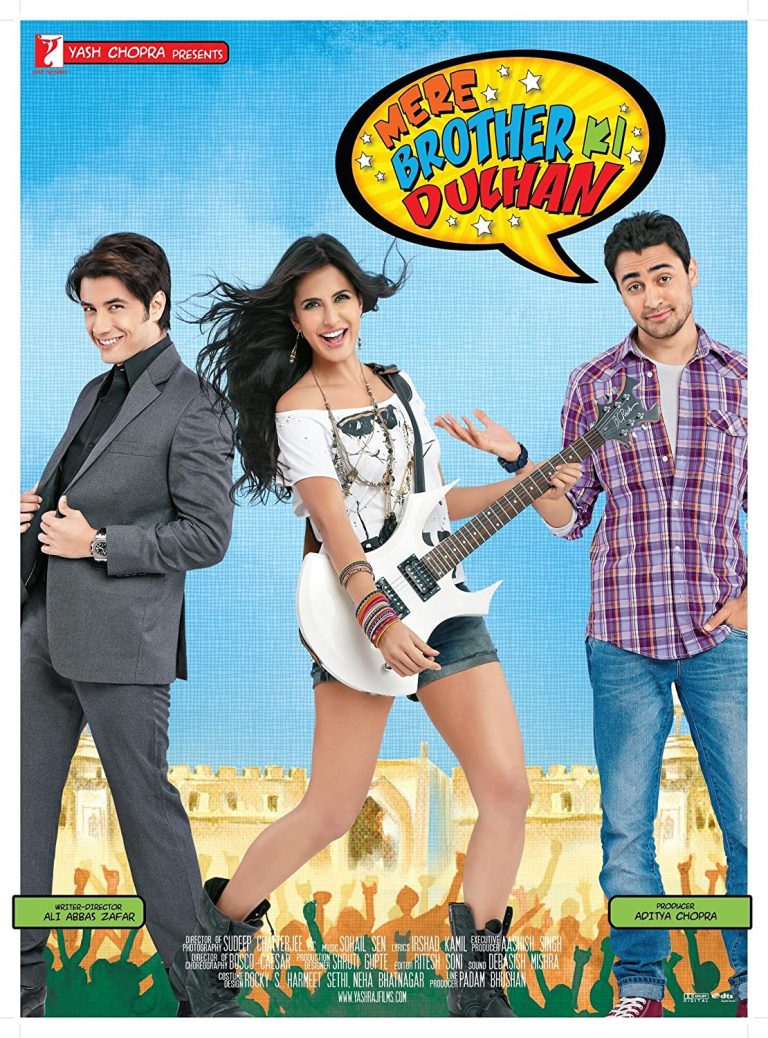 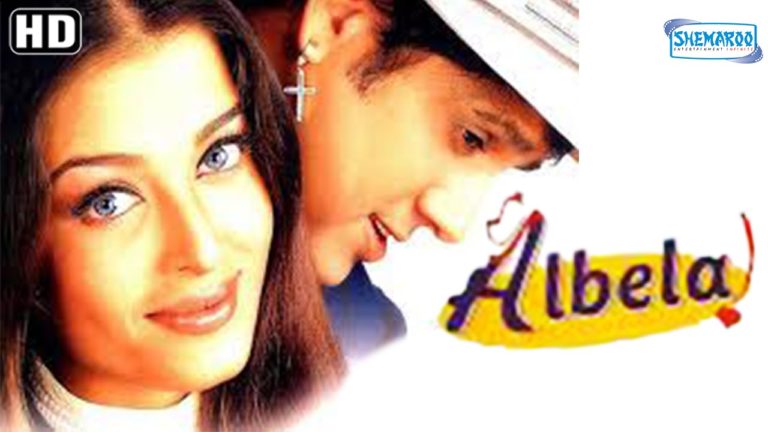 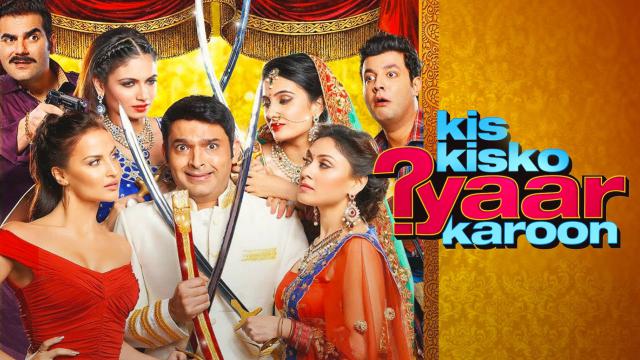 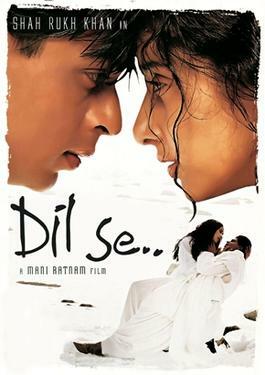 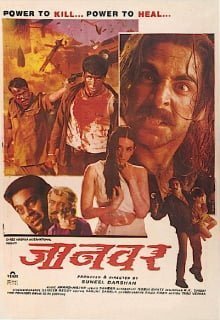