Produced under Filmkraft Productions Pvt Ltd and Distributed by Eros International and HMV.

Movie completed 100Days in many theaters and collected almost same amount without dropping much for 6 weeks.

The movie was added to the Guiness Book of World Records 2002 edition for winning the most number of awards for a movie. Kaho Naa Pyaar Hai won a total of 92 awards.

Hrithik Roshan met his wife for the first time exactly the same way Rohit meets Sonia in the film, at a traffic signal.

Rakesh Roshan thought of having Shah Rukh Khan in the original draft, but he couldn’t create a decent ending. Hrithik Roshan told his dad that he has done enough movies with the Khans, and should pick somebody new. He then gave the role to his son.

Actress who played Raj’s mother Asha Patel in the movie was the real life mother of Amisha Patel.

Hrithik Roshan used weight training to bulk up for his role. He was trained under the supervision of actor Salman Khan.

Kangana Ranaut made a statement on Friday that, “Four historians have certified Manikarnika, we have got censor certificate as well, Karni Sena has been conveyed this but they are continuing to harass me. If… 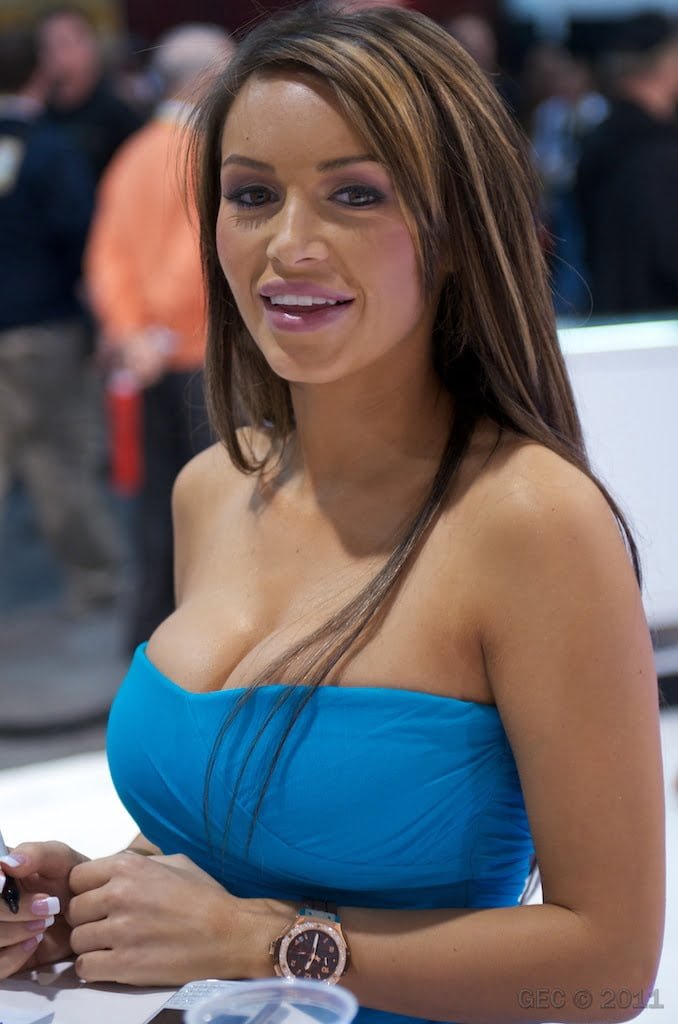 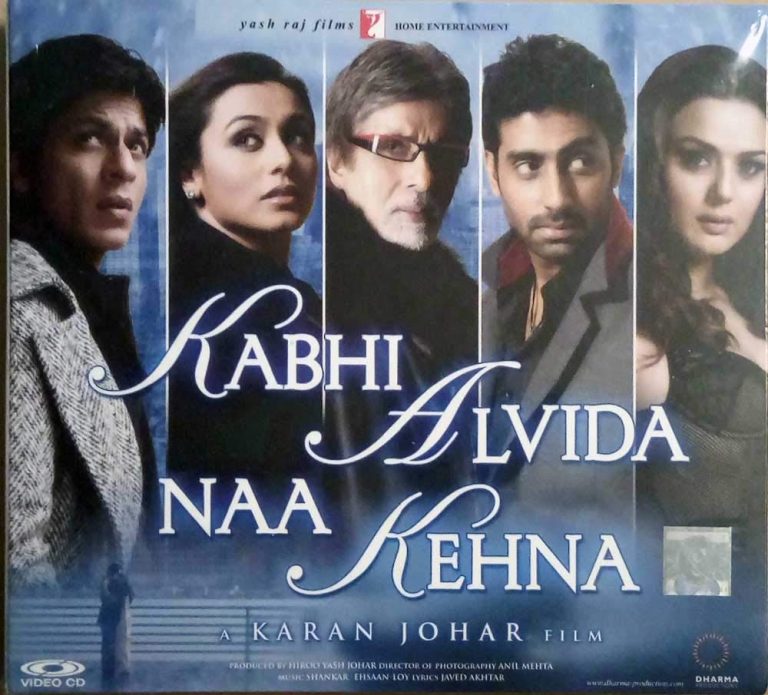 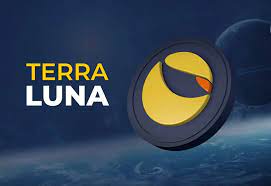 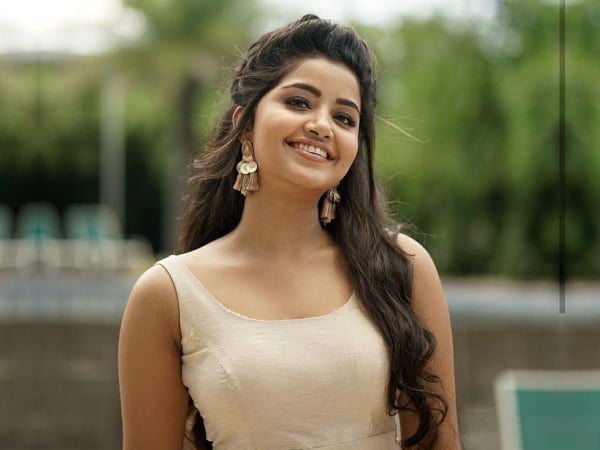