Movie stars Saif Ali Khan as a 40 year-old father and debutant Alaya Furniturewala as his daughter, alongside Tabu. Story written by Hussain dalal and dialogues by Abbas Dalal.

Music given by Gourov-Roshin Tanishk Bagchi Prem – Hardeep and Ketan Sodha. Distributed all over India by Pen Marudhar Entertainment.

Jawaani Jaaneman made in a budget of 40cr. including prints and advertisement and released on 31st Jan 2020 in approx 1100+ screens.

Satellite and digital rights earning will be around 10cr. So now for break even Pen Entertainment needs to recover 40cr. in its theatrical run.

If movie collects – Nett India in its theatrical run 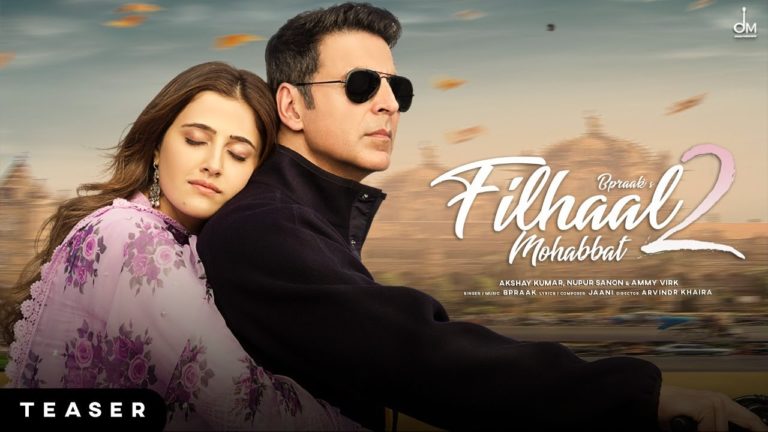 Filhaal2 Mohabbat Full Lyrics English and Hindi If ‘Filhall’ touched your heart, ‘Filhaal 2 – Mohabbat’ will touch your soul. The pain of a selfless yet incomplete love story continues with ‘Filhaal 2 –…

Bollywood’s dancing diva Madhuri Dixit Nene will take Bollywood fans on a nostalgic trip as she pays tribute to her contemporary of the 1980s, the late Sridevi, at the third edition of Lux Golden…

Jabariya Jodi is a 2019 Indian Hindi-language romantic comedy action film, starring Sidharth Malhotra and Parineeti Chopra. The film is based upon the tradition of groom kidnapping, prevalent in Bihar. Malhotra is playing a Bihari thug in the film, which is co-produced by Ekta Kapoor, Shobha…