Janhvi Kapoor is a Bollywood actress born on 6 March 1997 to the actress Sridevi and the film producer Boney Kapoor.

She has one younger sister, Khushi, and two half siblings, actor Arjun Kapoor and Anshula Kapoor.

Before making her film debut, she took an acting course from Lee Strasberg Theatre and Film Institute in California.

Made her acting debut in 2018 with the Shashank Khaitan-directed romance Dhadak, co-starring Ishaan Khatter.

Next screen appearance came in 2020 when she starred in Zoya Akhtar’s segment in the Netflix horror anthology film Ghost Stories.

Then she took on the titular role of aviator Gunjan Saxena in the biopic Gunjan Saxena: The Kargil Girl, which due to the COVID-19 pandemic could not be released theatrically and instead streamed on Netflix. 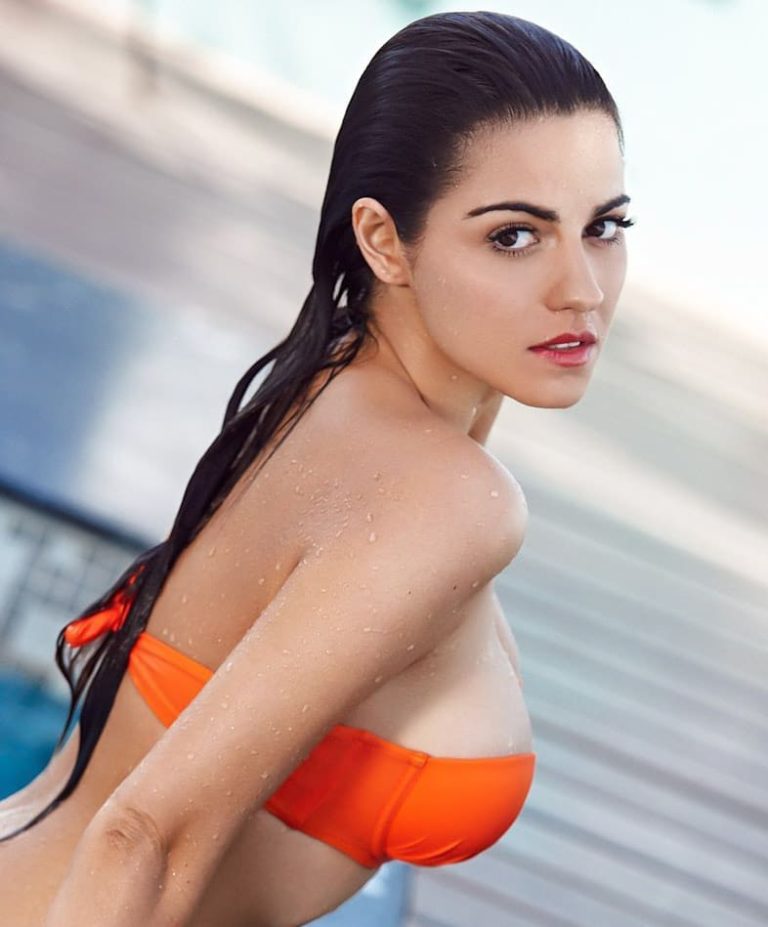 Maite Perroni 10 Hot Stunning Pictures Maite Perroni Beorlegui is a Mexican actress, singer, songwriter and producer. She was born in Mexico City but grew up in Guadalajara until age 12, when her family moved back to… 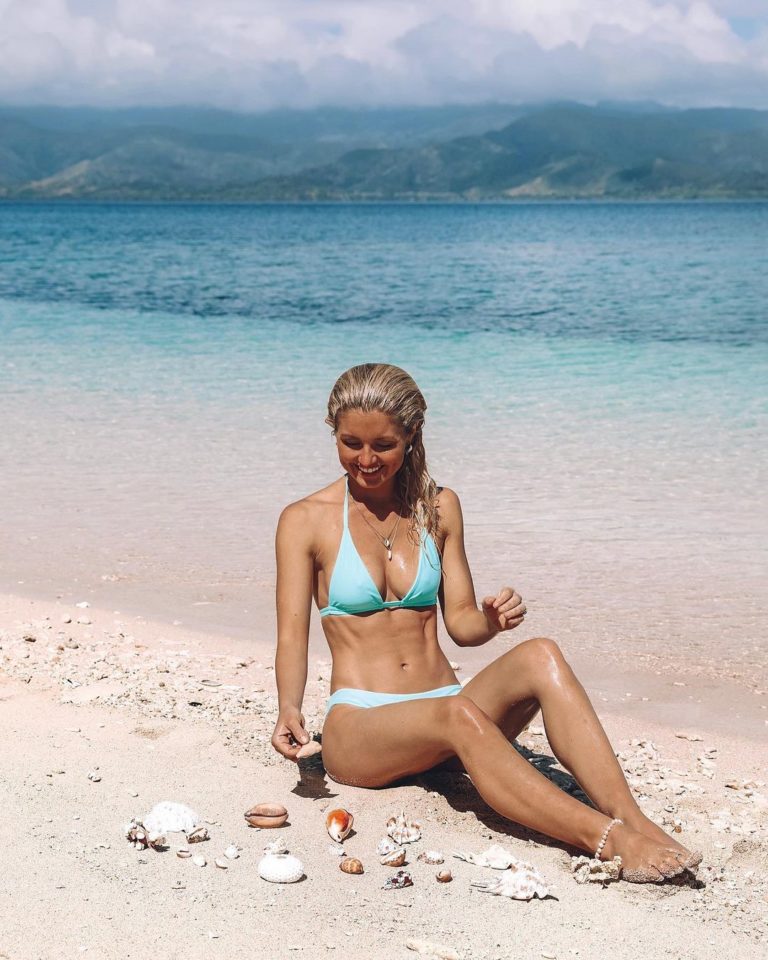 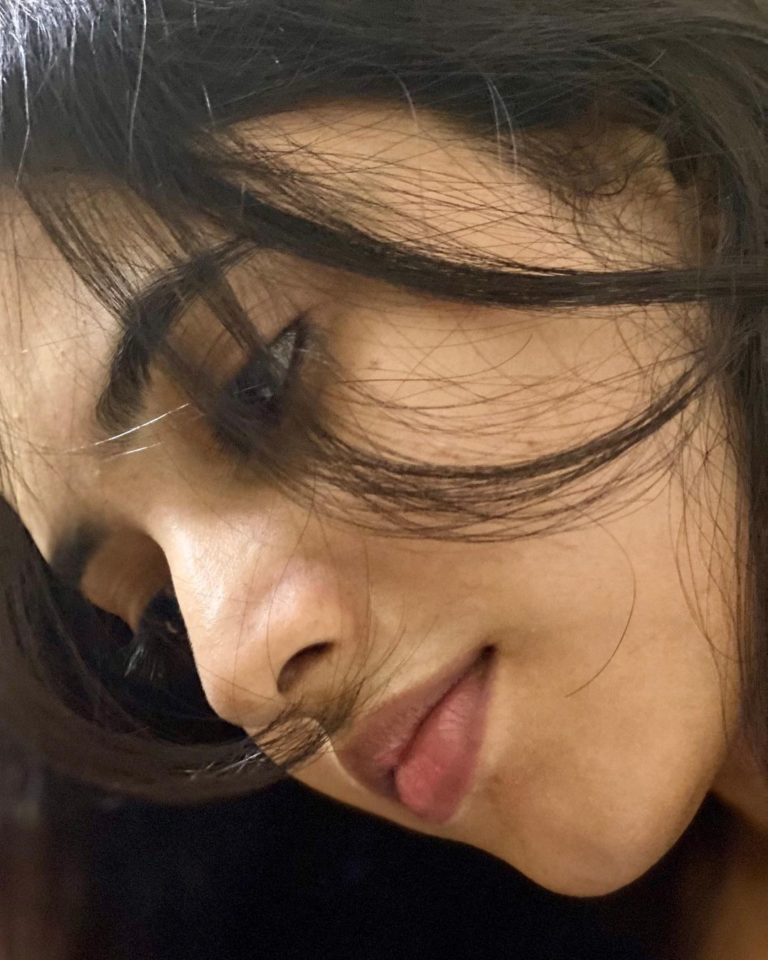 10 Hot Gorgeous Pictures Of Priyanka Mohan Priyanka Arul Mohan is an Indian actress born on 20 November 1994 in Chennai to a Kannadiga mother and a Tamil father. Priyanka did her early education in… 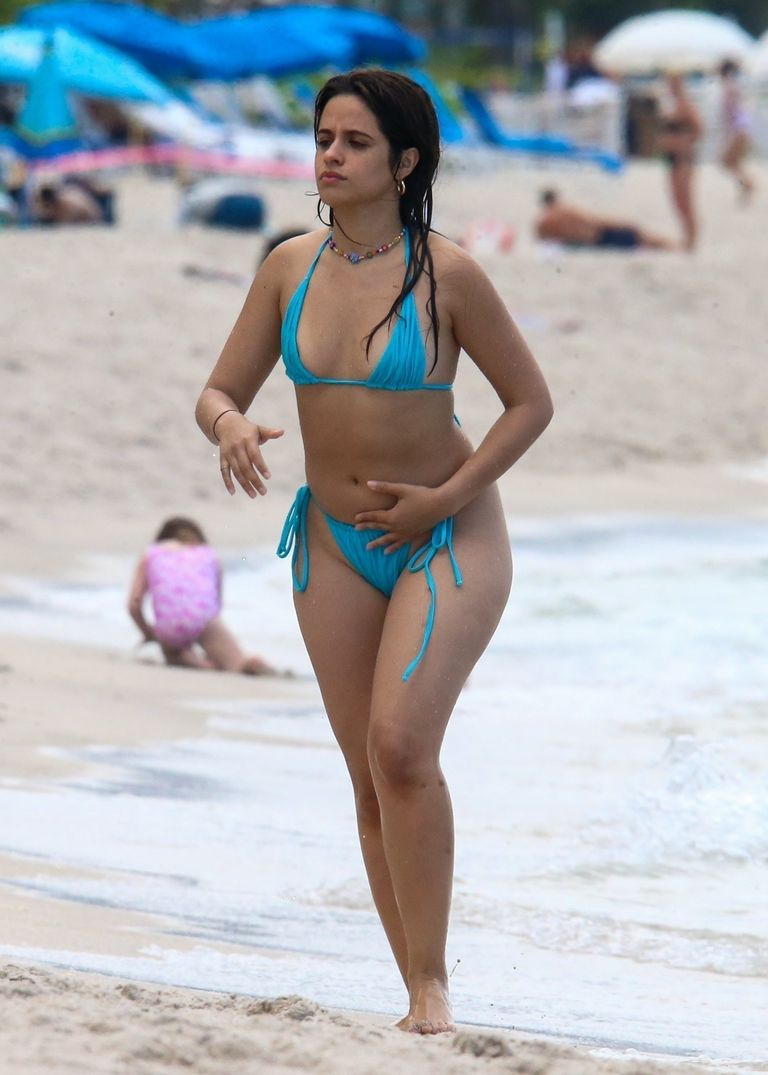 Camila Cabello Reveals Her Sculpted Booty And Abs. Camila Cabello looks absolutely fierce while playing in the water on a Miami beach. She flaunts her defined core and perky booty in a tiny, turquoise… 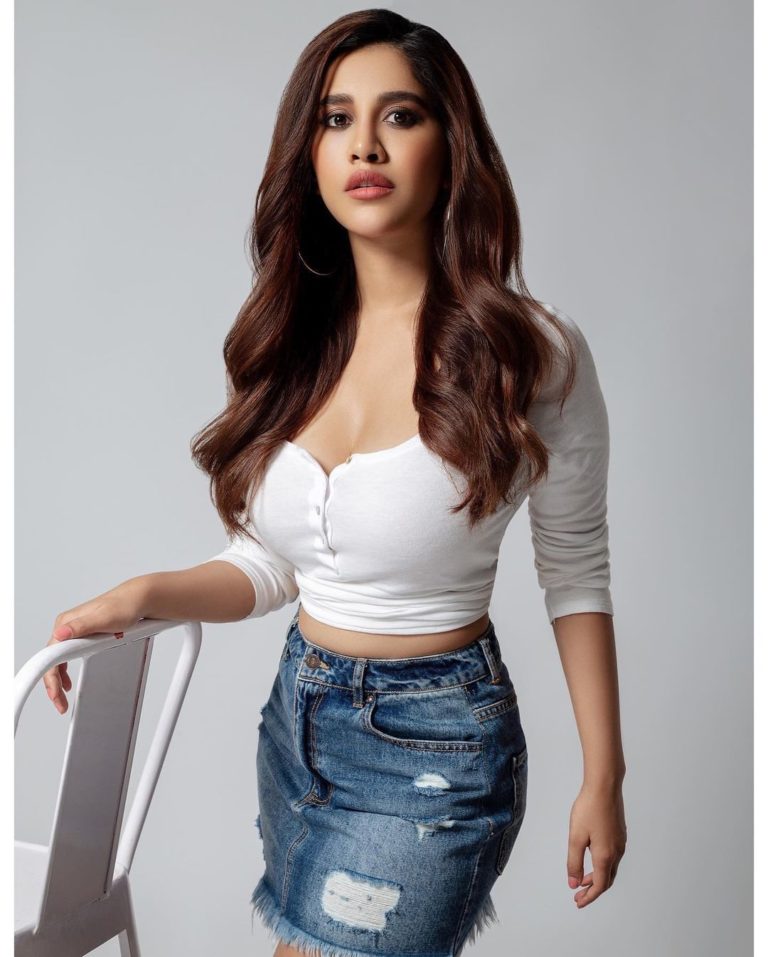 Nabha Natesh Hot Sizzling Latest Pictures Nabha Natesh is an Indian actress who works in Kannada and Telugu films. Born on 11 December 1995 in Sringeri Karnataka, she went to school in her home town Sringeri and…