Ishaan Khatter is a Bollywood actor born on 1 November 1995 to actors Rajesh Khattar and Neelima Azeem.

His half-brother, Shahid Kapoor, is Azeem’s son from her first marriage to actor Pankaj Kapur.

After making his first screen appearance as a child in the 2005 film Vaah! Life Ho Toh Aisi!, starring Shahid Kapoor,

Worked as an assistant director to Abhishek Chaubey on his film Udta Punjab (2016) and Danish Renzu on the independent film Half Widow (2017).

First role as an adult came with Beyond the Clouds (2017), directed by Majid Majidi for which he won the Best Actor award at the 5th International Bosphorous Film Festival and the Filmfare Award for Best Male Debut. 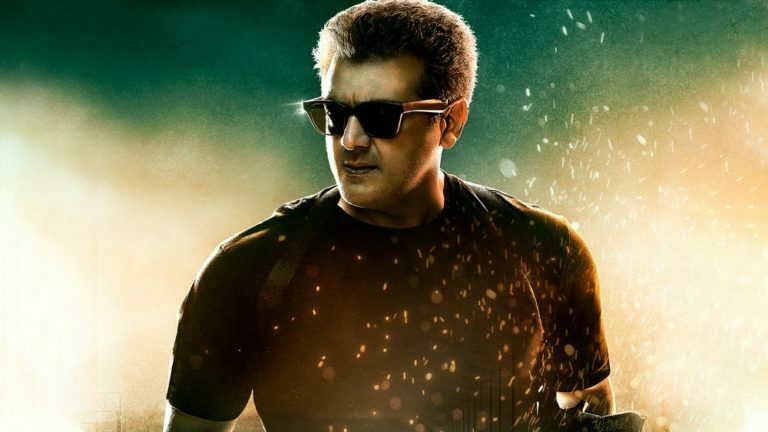 Ranveer Singh and Sara Ali Khan starrer Simmba is doing some brisk business at the box office and has received a lot of positive reviews from all corners. Audiences are absolutely loving what director…

Kannada Superstar Yash Latest Sensational Movie “KGF”(Kolar Gold Fields) Refuses to slow down at Box-office. KGF Chapter 1 is Unstoppable at box-office and is still getting decent collections. KGF Chapter 1 is the first…

Actor Akshay Kumar, who is known for featuring in socially relevant films, feels that there is no point in making documentary films on social issues as most of the time people don’t react to…