Irrfan Khan Is All Set To Shoot For Hindi Medium 2?

The nation was left in a state of shock when the news of Irrfan Khan’s illness broke earlier this year. The talented actor was diagnosed with neuroendocrine tumour and has been overseas for his treatment since then. 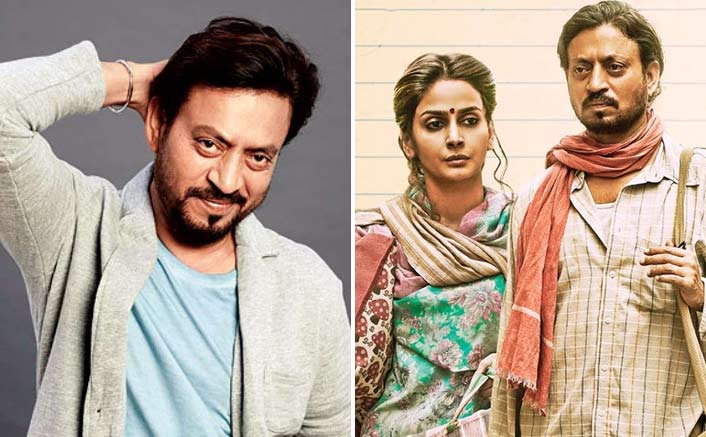 In the note, the 51-year-old actor talked at length about one of the “terrifying” hospital visits, his ordeal with the illness and how everything changed in an instant.

“I had been in a different game, I was travelling on a speedy train ride, had dreams, plans, aspirations, goals, was fully engaged in them. And suddenly someone taps on my shoulder and I turn to see,” he wrote.

“Between the game of life and the game of death, there is just a road. On one side, a hospital, on the other, a stadium. As if one isn’t part of anything which might claim certainty – neither the hospital, nor the stadium. That hit me hard. The peculiarity of MY hospital’s location – it HIT me,” he added.

In March, Irrfan announced that he had been diagnosed with a rare form of tumour. Soon after, he left for London for his treatment. The actor shared the grim news with his fans through a statement: “Learning that I am suffering from NeuroEndocrine Tumour has been tough but the love and strength of people around me have brought me to a place of hope.”

Irrfan’s spokesperson said, “The story floating about Irrfan starting ‘Hindi Medium 2’ shoot in December are all based on speculations. However, there is a possibility of him returning to India after Diwali.”