Google will delete the location history for visits to abortion clinics.

“Today, we’re announcing that if our systems identify that someone has visited one of these places, we will delete these entries from Location History soon after they visit,” wrote Jen Fitzpatrick, Google’s senior vice president of core systems and experiences, in a blog post.

That’s become a more significant concern since the Supreme Court ruling because of uncertainty surrounding whether sensitive data could be used to target what is now potentially criminal activity.

Google’s post says, “Fitbit users who have chosen to track their menstrual cycles in the app can currently delete menstruation logs one at a time, and we will be rolling out updates that let users delete multiple logs at once.”

The decision from the nation’s highest court overturned nearly 50 years of legal precedent by reversing its original opinion that women have a constitutional right to an abortion.

For weeks, Google and other tech companies have avoided answering questions from the media and legislators about their data storage and practices and how they will comply with potential law enforcement requests.

Google, which sent an email to employees with resources for its employees amid the ruling, has also faced questions about its search results and data privacy.

Even before the decision became official, lawmakers called on Google and the Federal Trade Commission to ensure data for online consumers seeking care would be protected if the landmark ruling was overturned.

In May, a group of 42 Democratic lawmakers urged Google CEO Sundar Pichai in a letter to stop collecting and keeping unnecessary or non-aggregated location data that could be used to identify people seeking abortions.

Google’s Friday post didn’t say how it would respond to potential requests from law enforcement. Instead, the company said it would “continue to oppose demands that are overly broad or otherwise legally objectionable.”

“Given that these issues apply to healthcare providers, telecommunications companies, banks, tech platforms, and many more, we know privacy protections cannot be solely up to individual companies or states acting individually,” the post said. 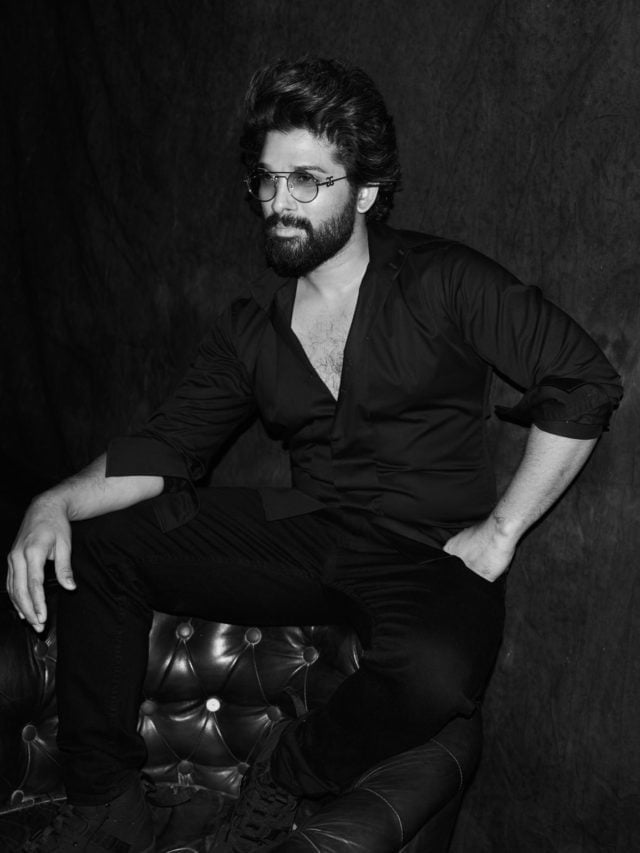 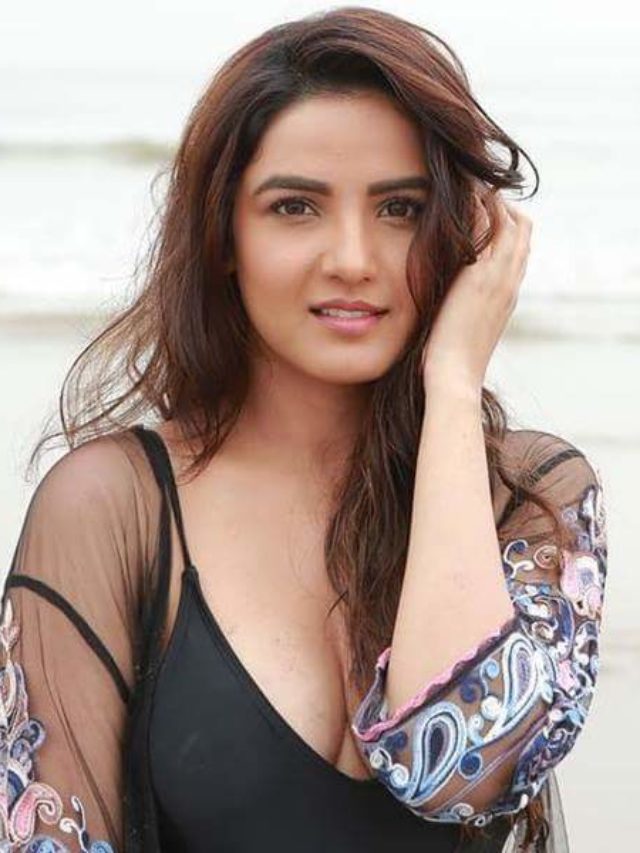 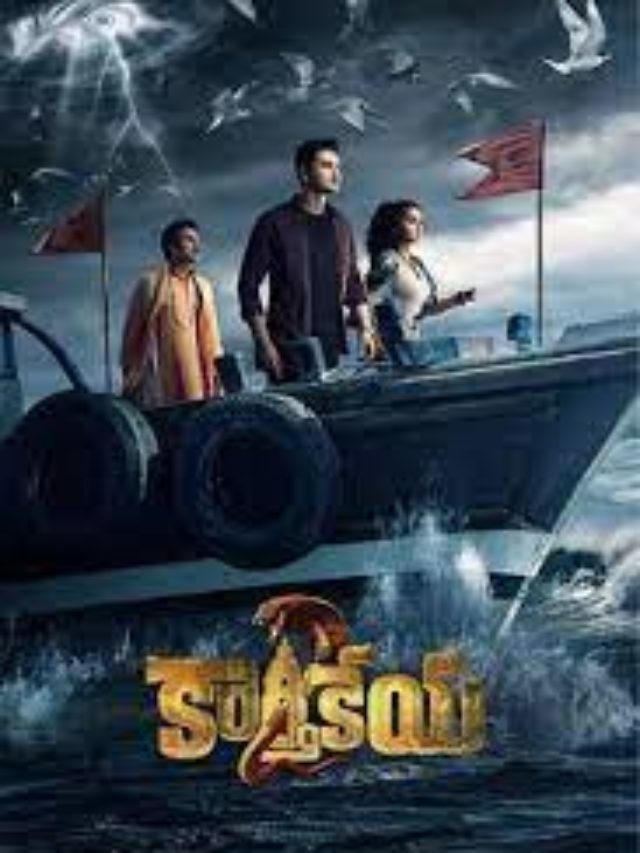 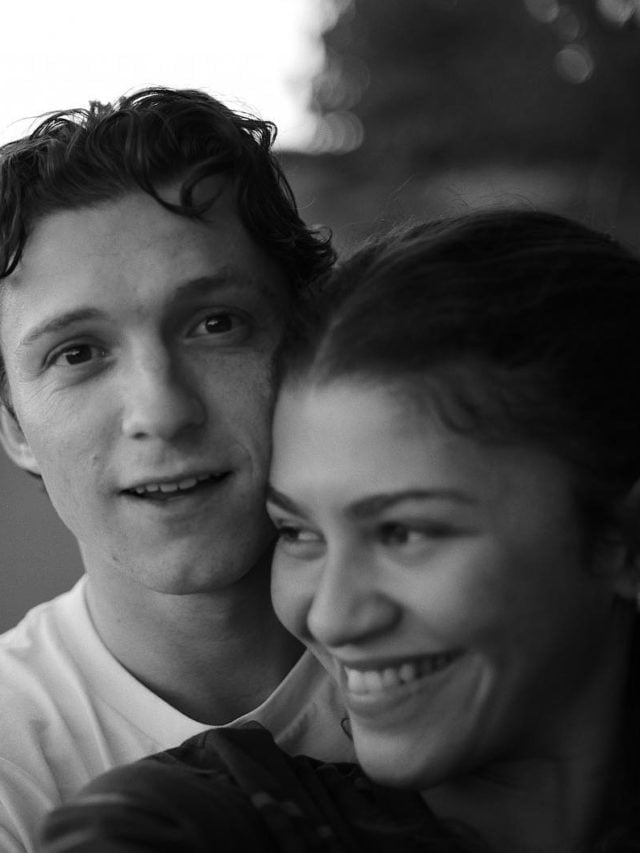