Bollywood Star and Action Hero John Abraham is having a tough time at the ticket window.

After that, four movies by John Abraham were released, and none of them did well at the box office.

Now the latest release Attack is also not doing good.

Looking at the collections, it would be a miracle if the movie even received an Average verdict at Box Office.

Attack made in the Approx. Budget of 40cr. And break-even for the movie is 25cr.

By looking at the collections 20cr. Is tough now.

Suppose the movie collects less than 20cr. Then it will be 4th consecutive disaster for John Abraham.

From today onwards, many screens cancelled the shows of Attack and allotted to RRR, which is doing fantastic business.

Ranveer singh and Alia bhatt starrer gully opened with bang on day 1 by collecting 19.40cr. this is the 2nd highest opening of ranveer Singh. On day 2 friday movie dips a little bit… 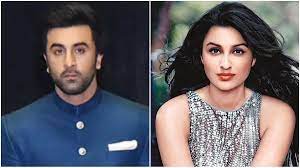 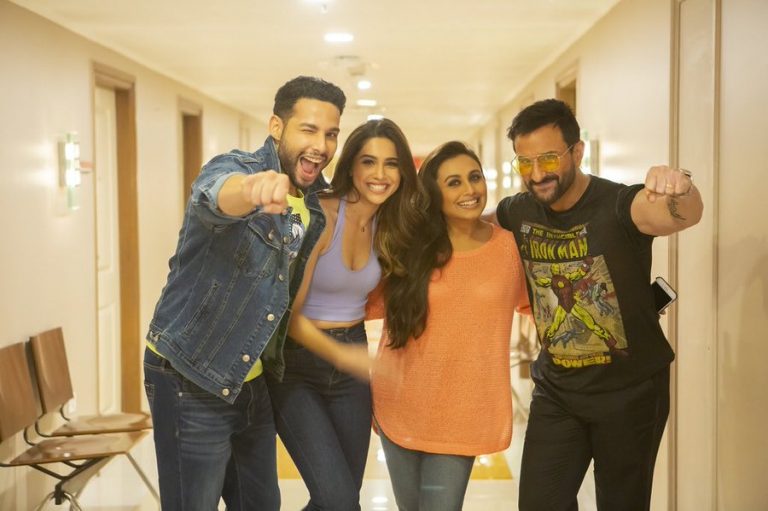 Uri The surgical strike is trending all over India, movie is unstoppable and predicting lifetime of this movie is unpredictable. On 4th Sunday movie collected 8.71cr. as we have predicted yesterday and just few…