In today’s TV News Roundup, “Game of Thrones” releases teaser video for the final season and the creator of “Doc McStuffins” signs a deal with Netflix

The short clip was tweeted out with the words “Fire and ice”, and hinted that the final season of the wildly popular HBO series will be all about a cataclysmic showdown between the forces of fire (Daenerys, her dragons, and the fiery blood of the Targaryens) and ice (those pesky White Walkers).

While there is no new footage in the teaser, it definitely leaves one with a sense of real foreboding.

We see the Stone Table, that great map of Westeros located in the castle at Dragonstone, begin to freeze from the north.

First we see the wolf, representing the forces of Winterfell frozen solid, and then a Targaryen dragon. Then the perspective shifts and we see flames engulf the south. Most notably, the lion of Lannister burns up, in an image that evokes the fiery “Loot Train Battle” last season. Eventually the ice and fire erupt in the middle of the table.

Earlier this week, Vladimír Furdík — the actor behind the terrifying Night King — dropped the bombshell that the long-awaited battle will take place earlier than we’d expected, in the third episode of the six-episode season.

Karan Johar’s Student Of The Year 2 starring Tiger shroff, Tara sutaria , Ananya panday trailer released yesterday and twitteratis have funny take on the trailer. Here are some funny reactions Follow Us On… 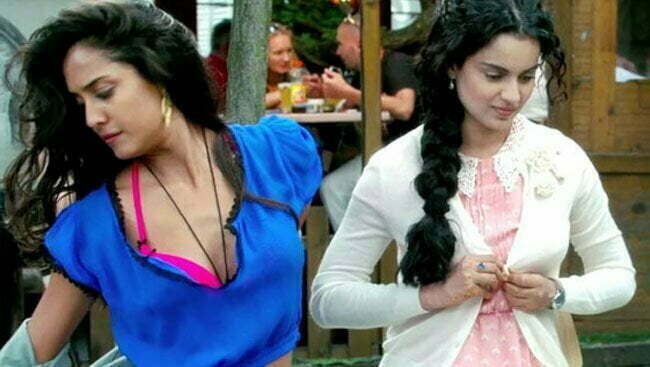 Maharshi directed by Vamshi paidipally starring Mahesh babu Pooja hegde and Allari naresh earning decent in its second week. It is highest collection in of the first week in Mahesh’s career and the second…

Uri The Surgical Strike what a great run at the box office Uri trending like it is the 2nd week with less screencount still reporting 60-70% occupancy on avarage. Movie doubled its collection of…