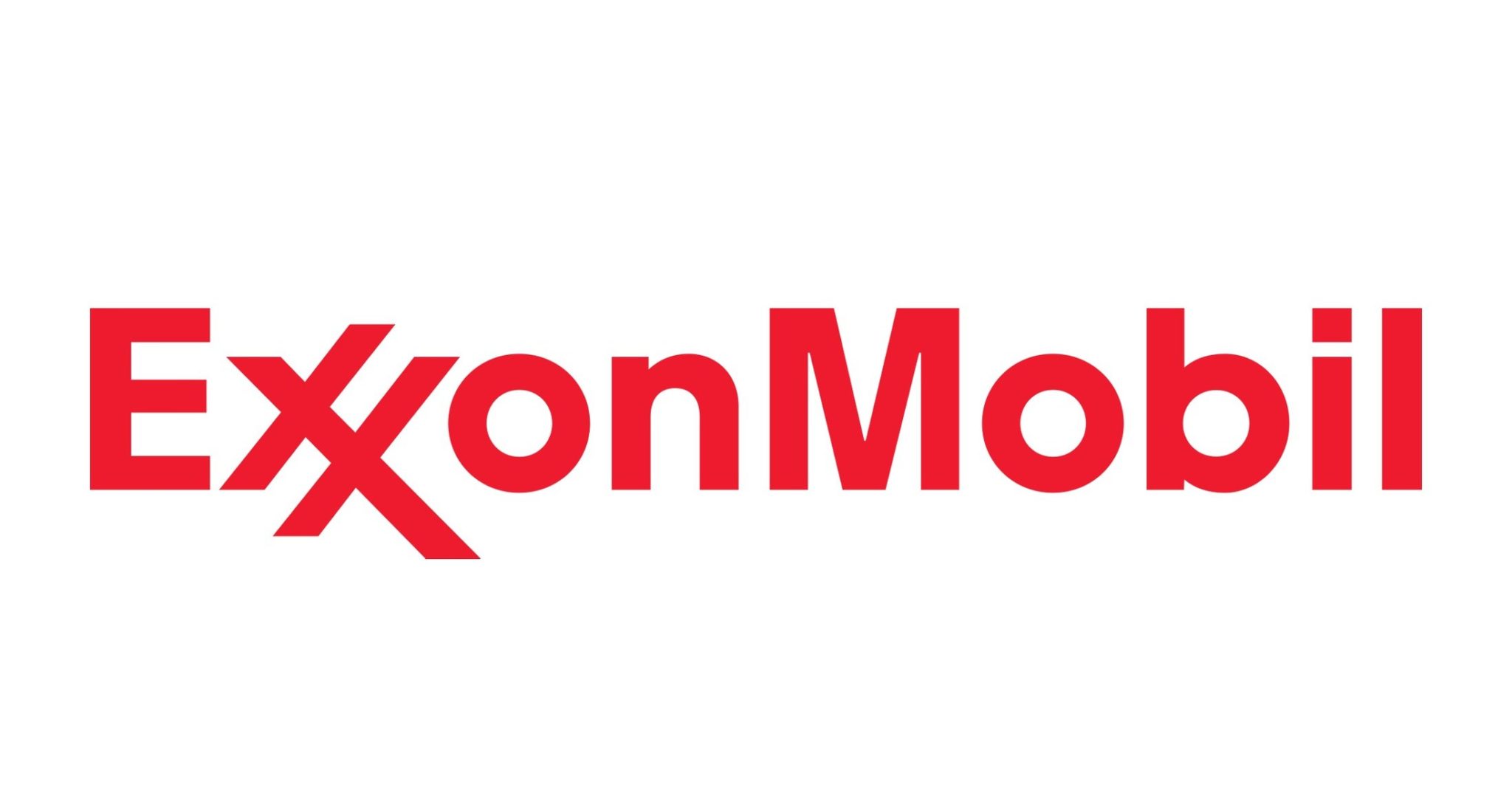 The oil giant predicts that by 2040, every new passenger car sold in the world will be electric, CEO Darren Woods told CNBC’s David Faber in an interview.

In 2021, just 9% of all passenger car sales were electric vehicles, including plug-in hybrids, according to market research company Canalys. That number is up 109% from 2020, says Canalys.

In light of its modeling, Woods said Exxon Mobil is evaluating how the decline in gasoline sales could impact its business.

Exxon Mobil is one of the largest publicly traded international gas companies and a leader in the industry.

Its website boasts that it is the largest “refiner and marketer of petroleum products” and a chemicals company.

Woods, who spent a part of his career on the chemical side of the company’s operations, says chemicals will be key to keeping the company profitable during the clean energy transition.

The plastics that Exxon Mobil produces can be used to manufacture electric vehicles.

ExxonMobil’s calculations predicted that oil demand in 2040 would be equivalent to what the world needed in 2013 or 2014.

Woods explained to CNBC that the company was still profitable at that time.

Woods seemed unfazed by the prediction, saying “that change will not make or break this business or this industry quite frankly.”