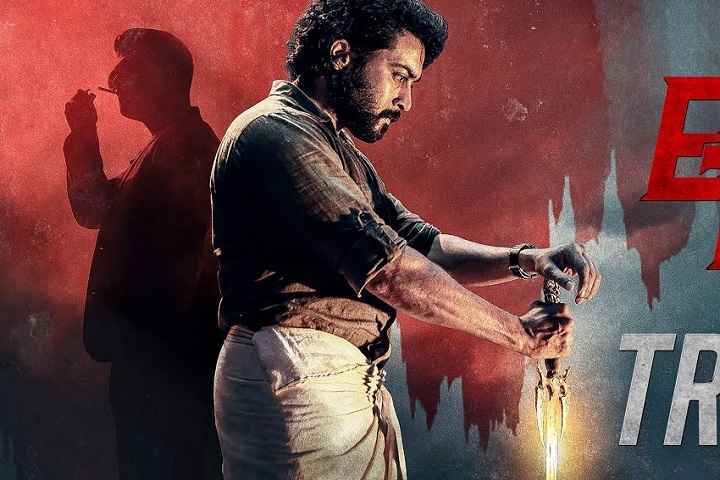 Directed by Pandiraj Produced by Kalanithi Maran and music composed by D Imman.

The film’s story revolves around how Kannabiran turns into an executioner to fight the violence against women in India.

Movie released in theaters worldwide on 10 March 2022, along with dubbed versions in Hindi, Telugu, Malayalam, and Kannada languages.

The film received mediocre reviews from critics and media and mixed responses from general audience.

NFL Tom Brady Is Returning Back To The Game