Eklavya made in the budget of 30cr. but movie failed at the Box Office by collecting 18.87cr. Nett India

Vidhu Vinod Chopra was so impressed by Amitabh Bachchan’s performance as the titular character that he presented to Bachchan a Rolls-Royce Phantom limousine costing around Rs. 35 million.

Vivek Oberoi was signed for Saif Ali Khan’ s role but was dropped.

The film was previously titled ” Yagna” then “Yagna – The Purification”.

Aamir Khan was at one point in pre production considered for a role in the film. 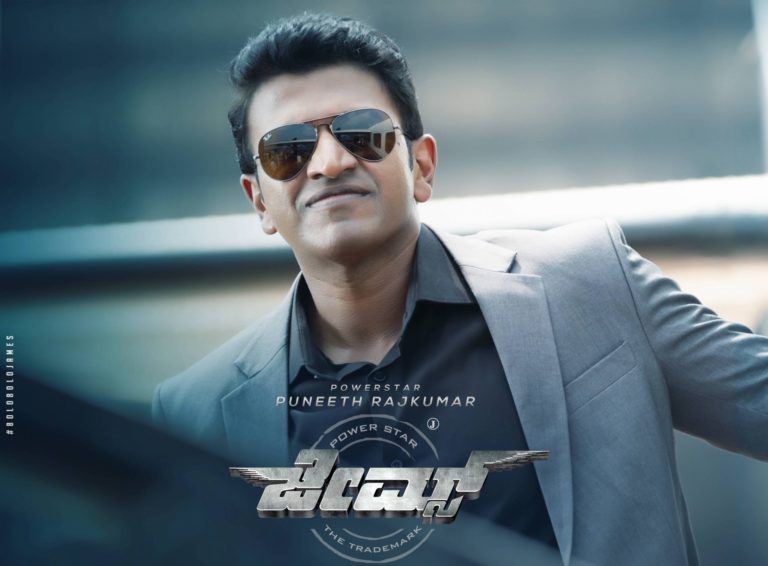 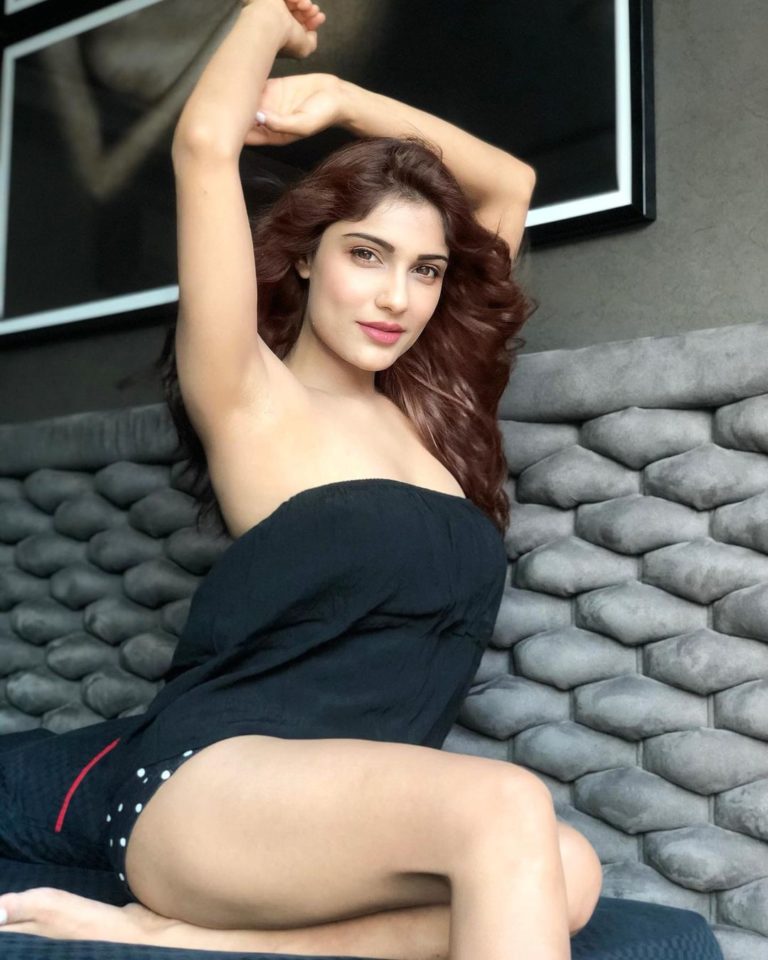 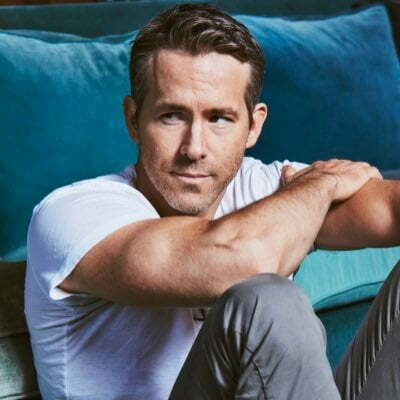 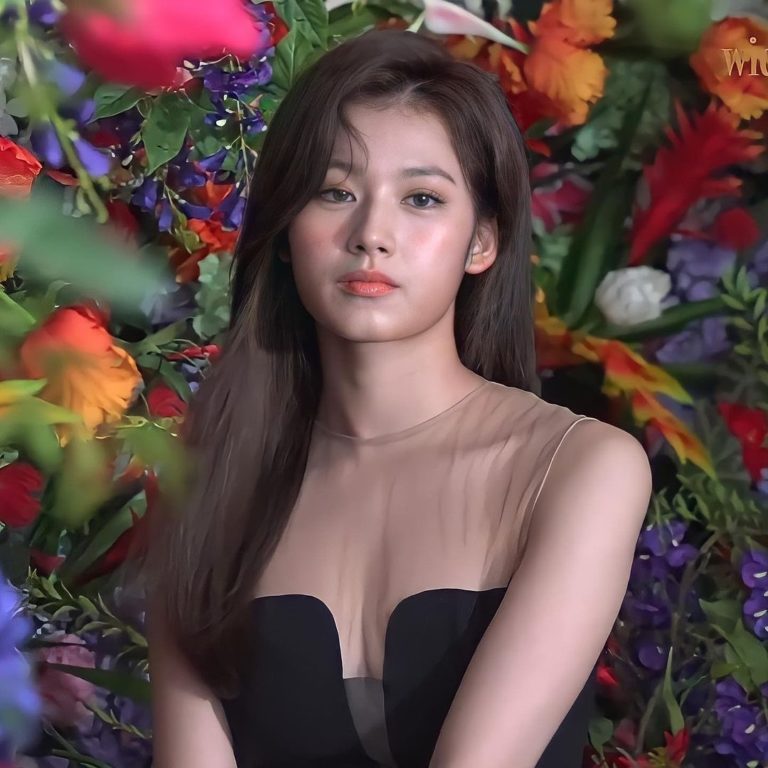 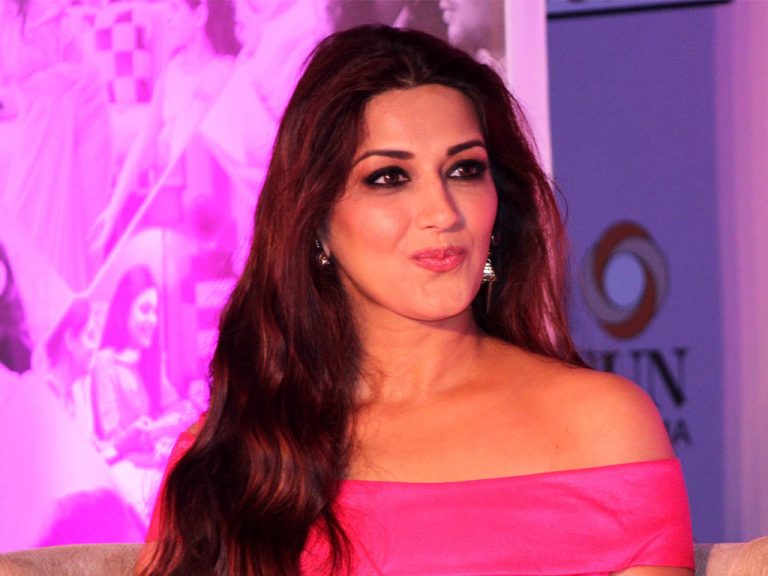 Sonali Bendre All Films Hit Flop Box Office Collection Filmography Sonali Bendre is an Indian Actor born on 1 January 1975 , She primarily worked in Hindi films. Bendre was born in Mumbai in a Maharashtrian family, She…

presenting you the trailer of Student Of The Year 2 starring the incredible Tiger Shroff & introducing two new gorgeous girls – Tara & Ananya. Friendship, sportsmanship, love, companionship – it’s all in for…