He mainly appears in Kannada films, started off as a junior film artist in the industry playing small roles

Here is the as a junior artist films list of Vijay 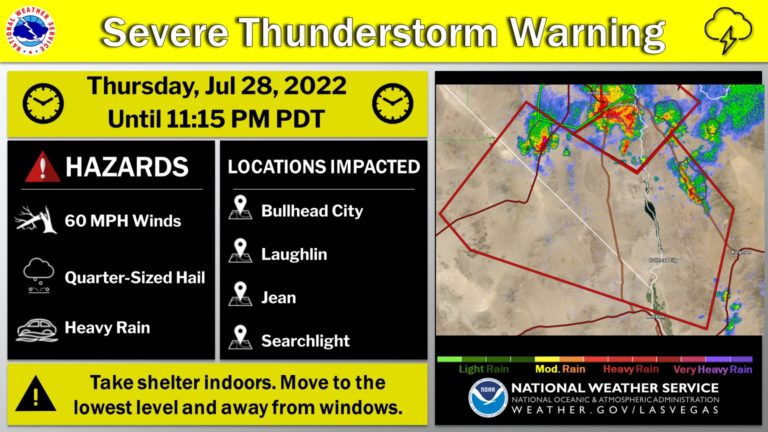 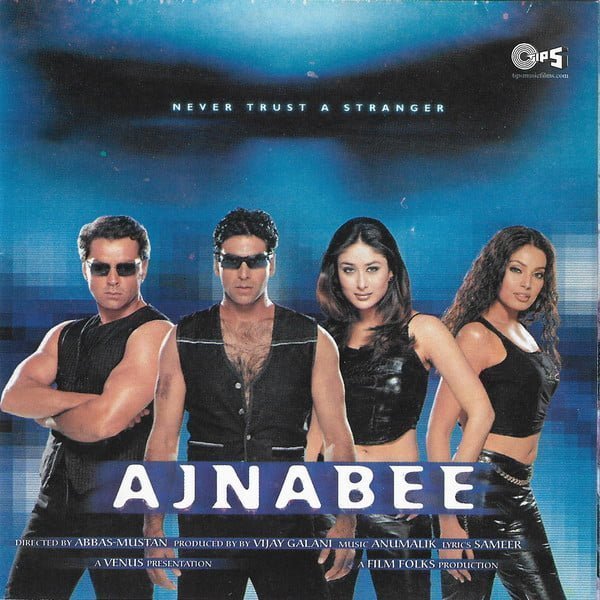