Don: The Chase Begins Again is a Bollywood Crime Thriller film released on 20 October 2006, Directed by Farhan Akther and Produced by Ritesh Sidhwani and Farhan Akther.

It is a remake of the 1978 film of the same name, and follows the titular criminal’s look-alike who has been sent on a clandestine mission to impersonate Don after he is wounded in a chase, and to infiltrate the plans of the drug mafia.

Hrithik Roshan was considered for the title role, but upon completing the script, Farhan Akhtar realized that a more mature actor was needed and thus Shah Rukh Khan took the role.

For their roles in the film, Shah Rukh Khan, Priyanka Chopra and Arjun Rampal undertook a special martial arts training programme under the guidance of Shaolin Temple experts.

Many cars used in chasing sequences are manufactured by Hyundai. Shahrukh khan in brand ambassador for Hyundai.

The album contains eight songs: three original, two remakes of from the original film, a theme, a reprisal, and a remix of one of the three new songs. 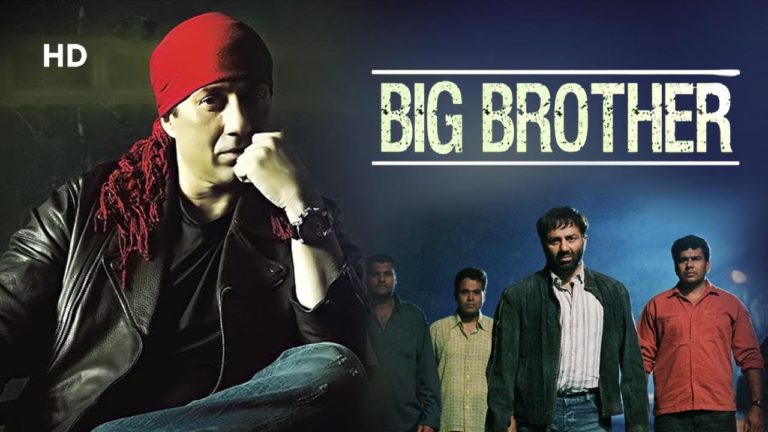 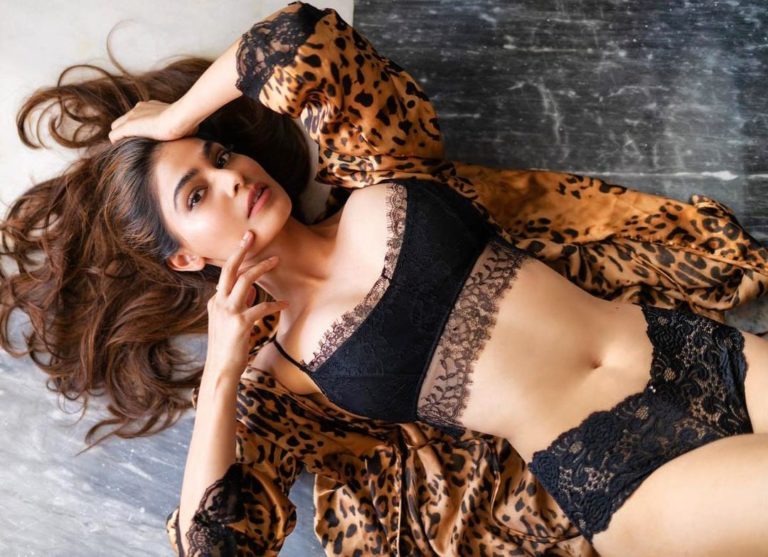 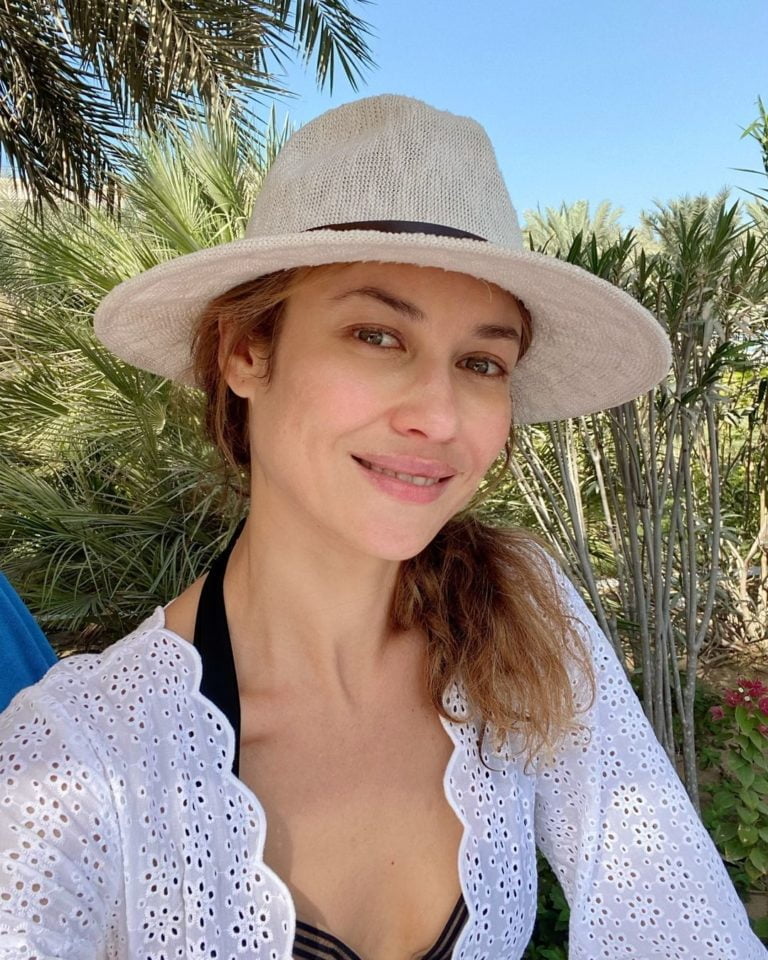 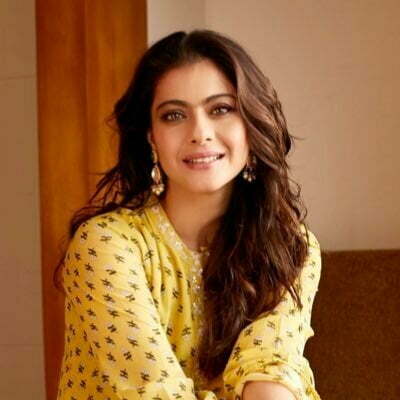 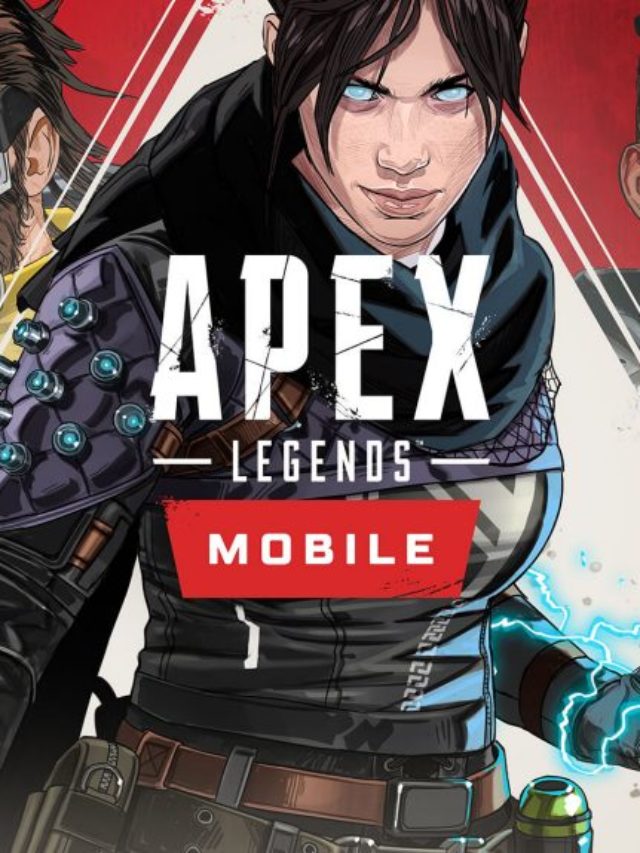 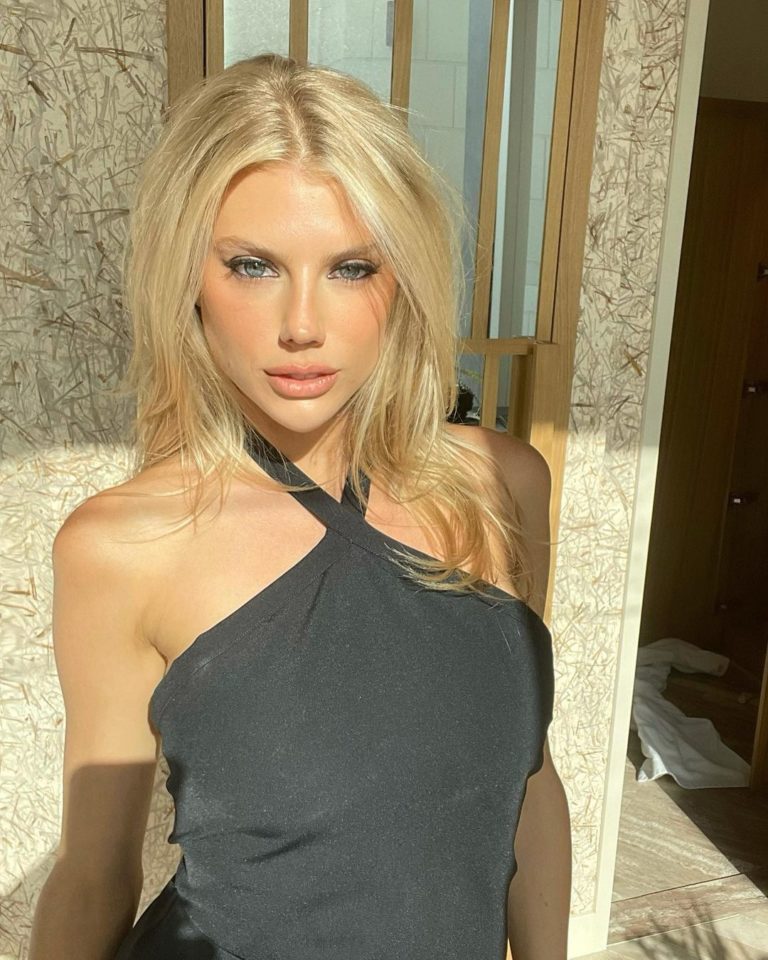