Earlier rumors were that Alia Bhatt approached for Allu Arjun and Venu Sriram’s ICON and she declined the offer citing date issues.

Now rumors are that Disha Patani is approached for the female lead opposite Allu arjun in Icon directing by sriram.

Since Allu Arjun’s dubbed films have a great market in Hindi belt, the makers are trying to cash in on it.

Filmmaker Rajamouli is giving his heart and soul for his upcoming period film RRR. The film has Ram Charan and Jr NTR essaying the roles of Alluri Seetharama Raju and Komaram Bheem in the film.

Rajamouli is shelling out a lot of money for their introduction and interval sequences. The film is expected to be wrapped by the end of this year and will release worldwide on July 30, 2020. 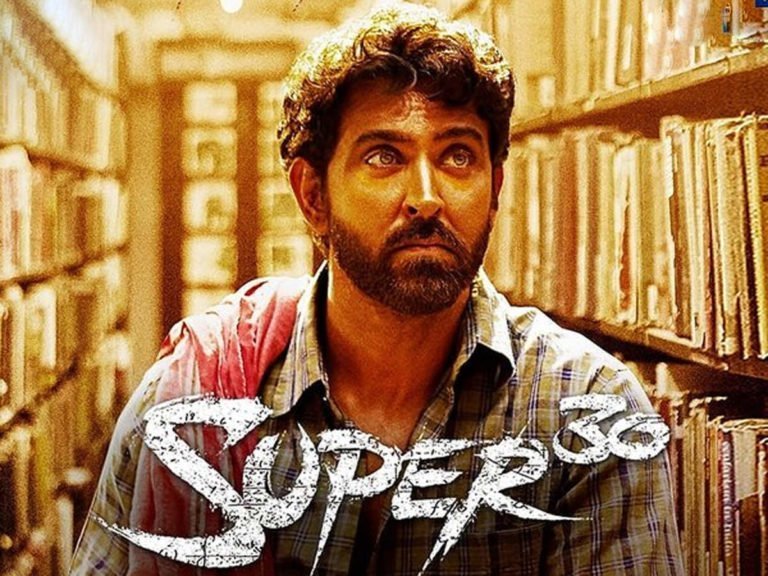 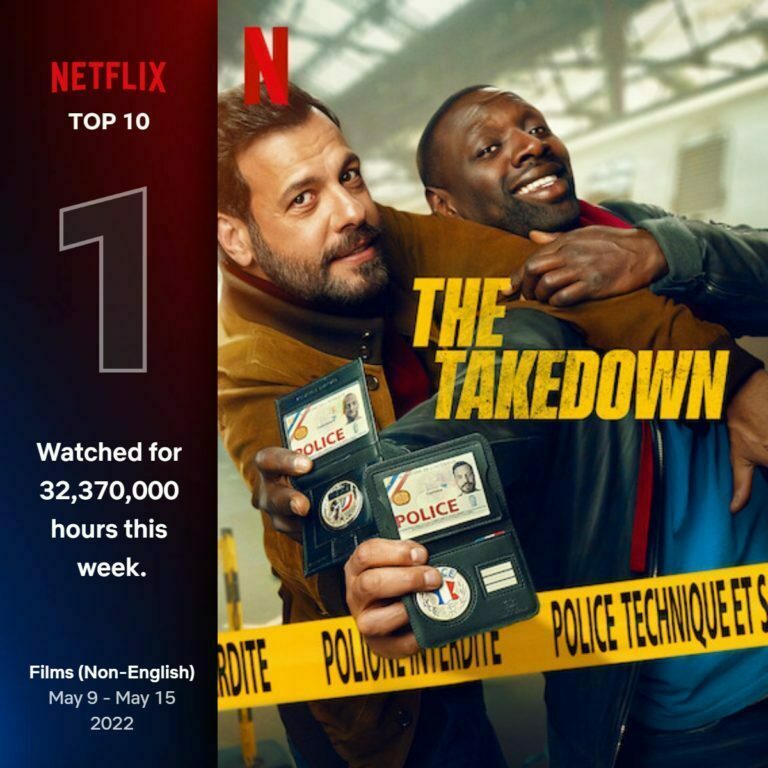