Darr is a Bollywood romantic thriller film released on 24 December 1993, directed and produced by Yash Chopra

Sunny Deol, who was a more popular star than Shah Rukh Khan in 1993, was given a choice by Yash Chopra of either the role of Sunil Malhotra or the role of Rahul Mehra. Deol chose to play Malhotra, believing it would improve his career, but instead the reverse occurred: Shah Rukh Khan‘s performance was more acclaimed than Deol’s.

Director Yash Chopra initially wanted Ajay Devgn to play the role of Rahul, but Devgan was at that time shooting another movie in Ooty and never got back to him.

Aamir Khan was offered the role, but turned it down because he was not happy the way Chopra had handled his character in Parampara (1993).

This is one of the rare film in bollywood history where villian got more appreciation and sympathy from audience than the hero.

The films original title was “Kiran”. 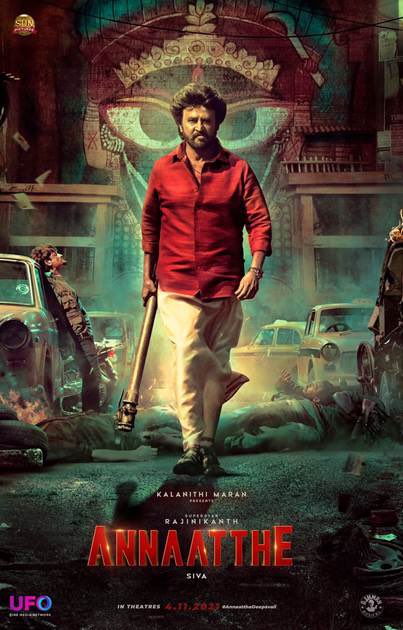 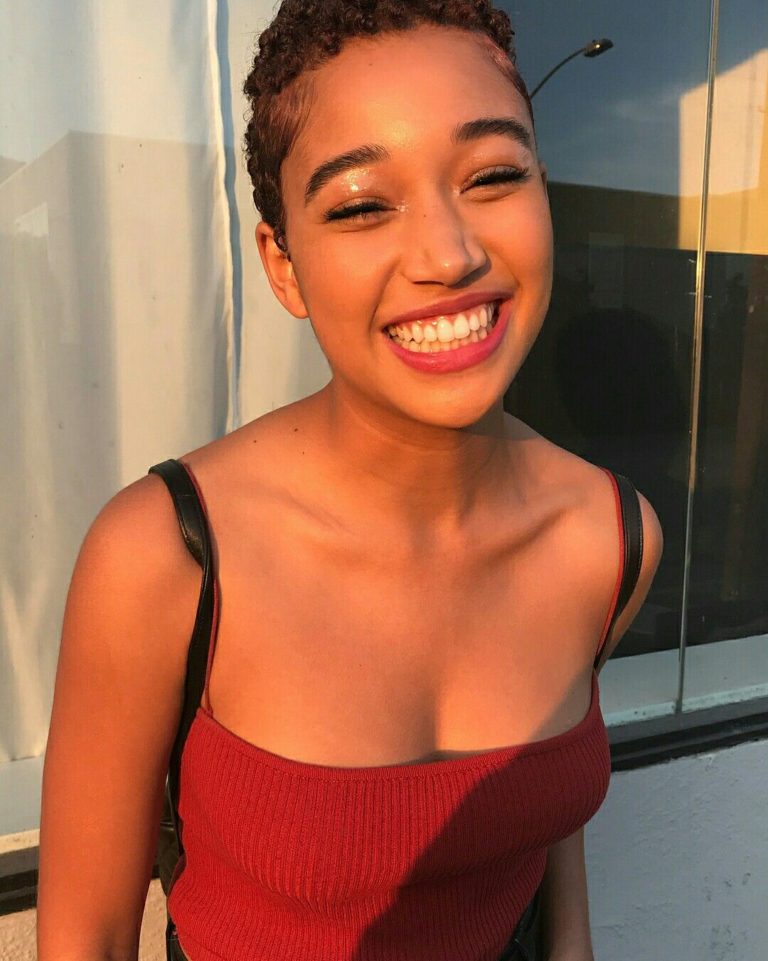 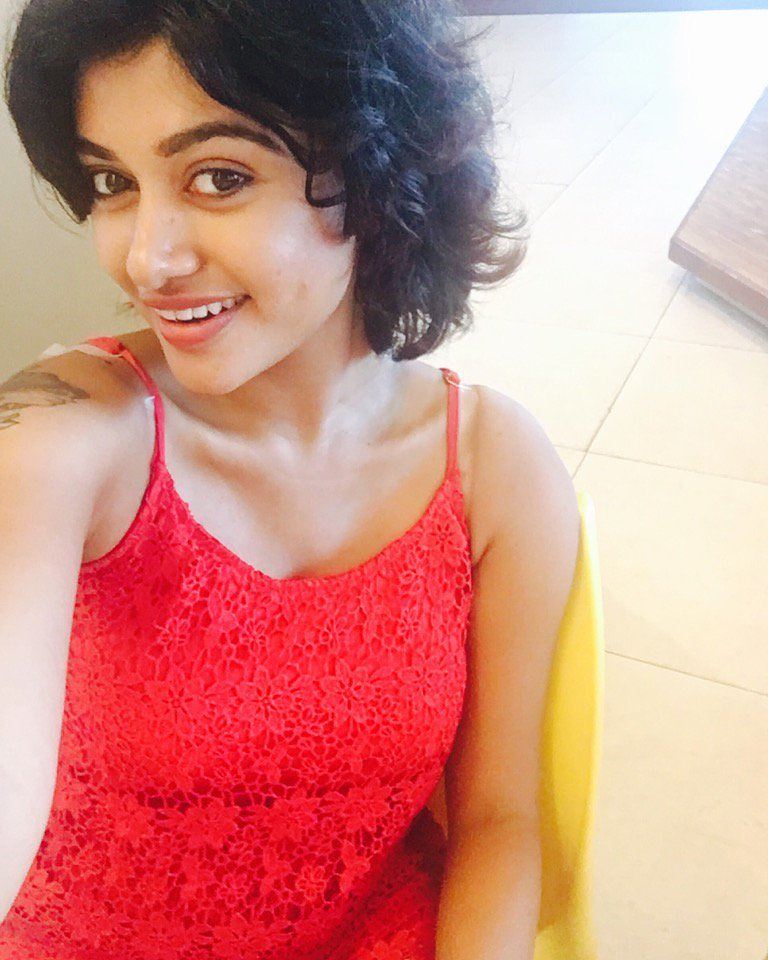 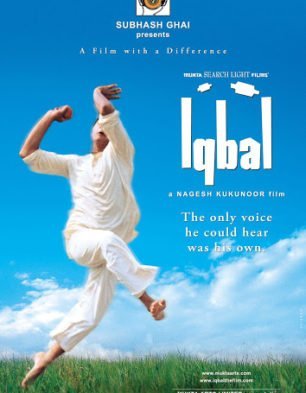 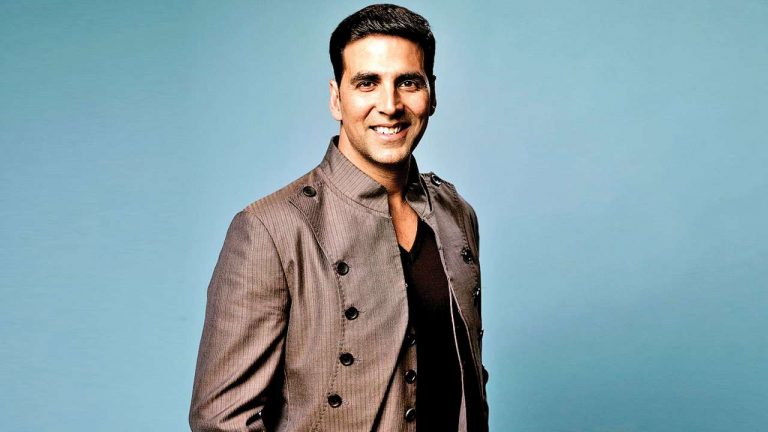