Everyone knows that how kind hearted man is Kannada Super star Darshan Thoogudeepa is.

He is a true animal lover, on the occasion of World Tiger Day, Darshan famously known as D Boss has a message.

It was created in 2010 at the Saint Petersburg Tiger Summit in Russia.

He took social media to share the message, he Tweeted

Save the Tiger because it represents beauty, bravery, strength, and nationalism. Protect the National Pride.

Challenging star Darshan is a brand ambassador of the state’s forest and agriculture departments.

D Boss Darshan completed 1 Million followers on Twitter and he is one the most popular actor in Kannada Film Industry.

The 45 year old super star is currently shooting for his upcoming one of the most awaited film Kranti.

Kranti features Darshan and Rachita Ram and it is expected to release in December 2022. 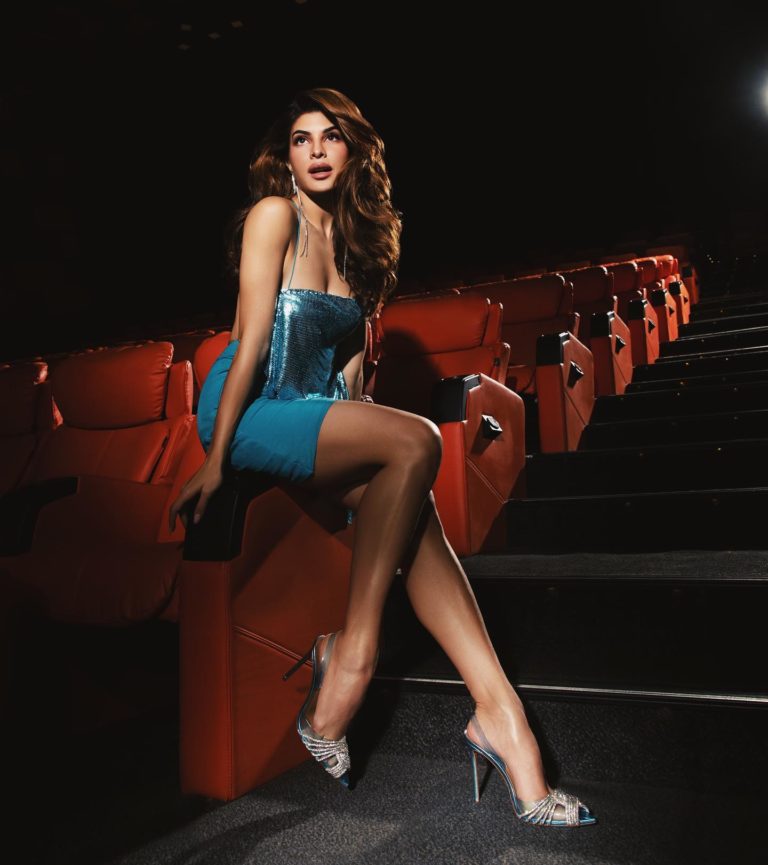 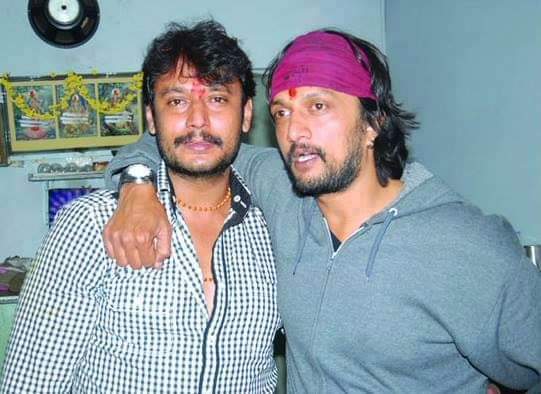 Darshan Vs Sudeep Box Office Verdicts Year Wise Darshan is also known as Darshan Thoogudeepa, is an Indian film actor, producer, and distributor. He works predominantly in the Kannada film industry. He is the son of actor Thoogudeepa Srinivas, Darshan began his… 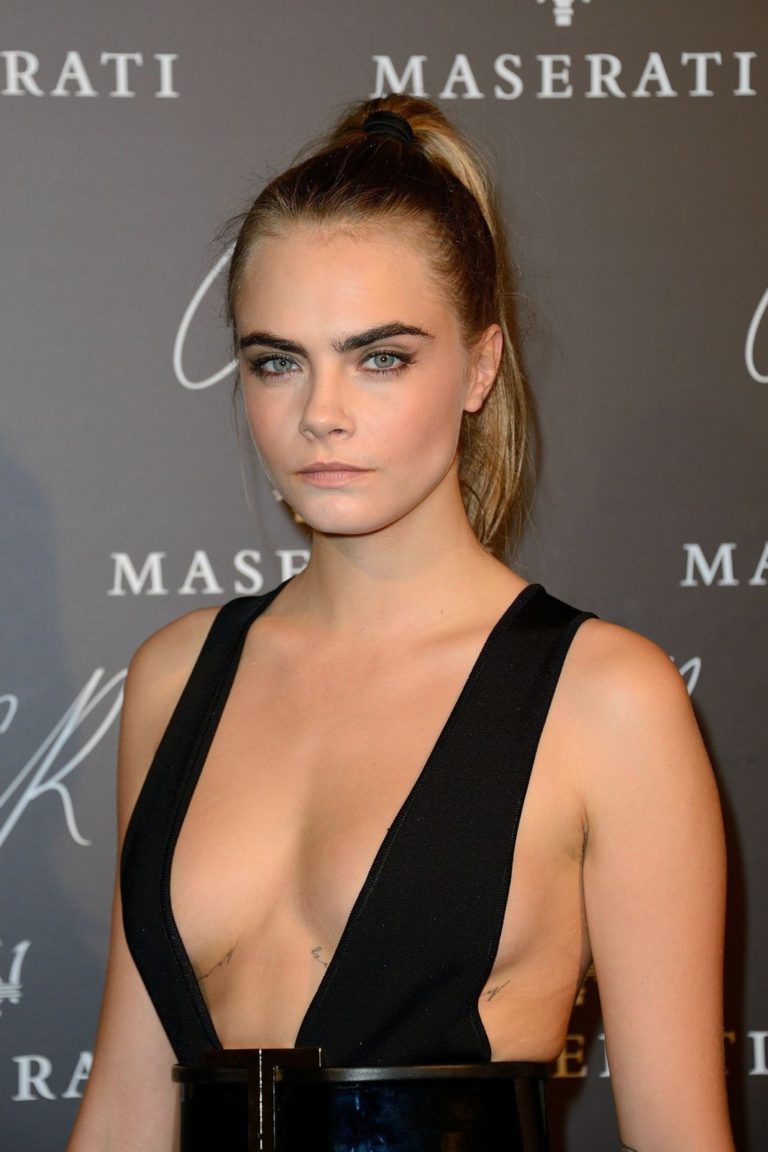 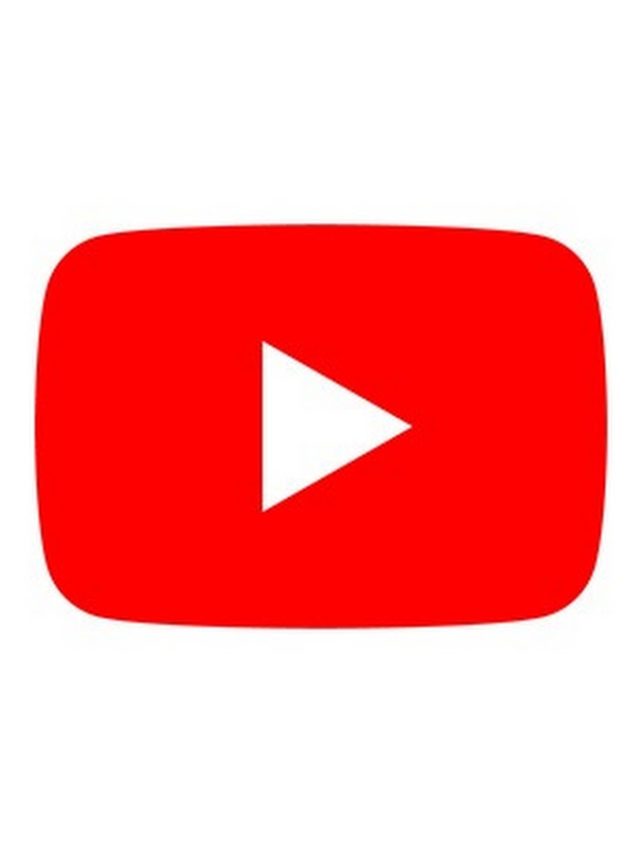 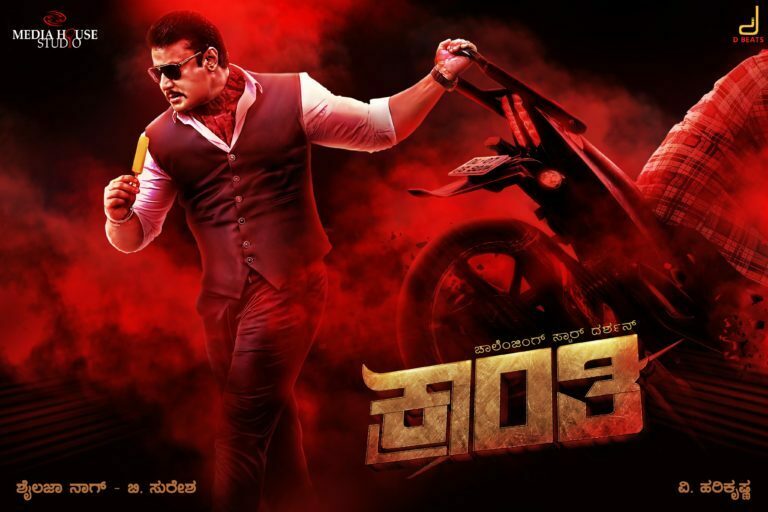