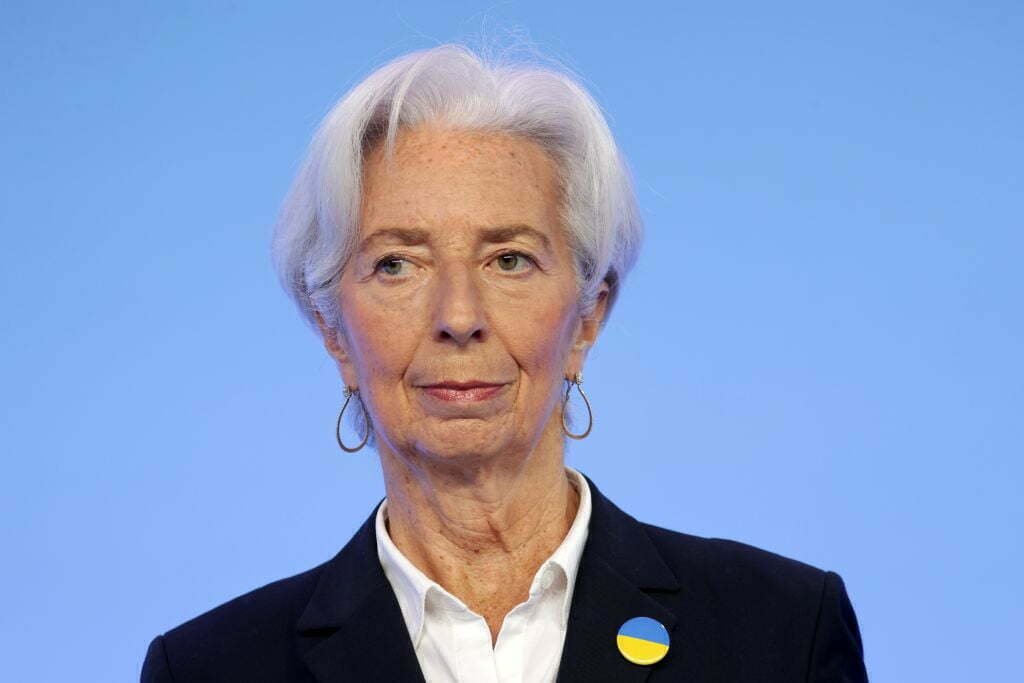 At that time, Crypto.com signed a sponsorship agreement with FIFA.

He added that crypto assets have always been a threat and continue to be so.

During that time, Crypto.com became the official sponsor of the upcoming 2022 International Federation of Association Football (FIFA) World Cup in Qatar.

The financial details of the sponsorship deal have not been disclosed, but this agreement will place Crypto.com’s brand name throughout the FIFA world and within the stadium’s viewing platform.

Global crypto volume has also increased by 7.63 per cent to $ 98.95 billion, according to Coinmarketcap data.

Ethereum (ETH), the second-largest cryptocurrency by market capitalisation, also traded up 0.36 per cent at $ 2,978.58.

Ether exceeded $ 3,000 in a short period; this spike was seen after a long time,” said Gaurav Dahake, CEO. and founder, Bitbns.