Chhichhore  is a comedy-drama film directed by Nitesh Tiwari and produced by Sajid Nadiadwala under the banner of Nadiadwala Grandson Entertainment. The film stars Sushant Singh Rajput, Shraddha Kapoor, Varun Sharma, Naveen Polishetty, Prateik Babbar and follows the life of seven friends from 1992 to present day. Filming began on 30 September 2018. The film was theatrically released in India on 6 September 2019.

Chhichhore crossed 100cr. mark on day 12 another 100cr. movie for sushant and shraddha

On day 12 Tuesday Chhichhore opened to morning occupancy of 17% and grown to 24% for afternoon shows, evening shows registered occupancy of 28% and night shows 35%

Chhichhore had an overall occupancy of 25% looking at the occupancy movie will collect around 3.50cr. on Day 12 Tuesday. 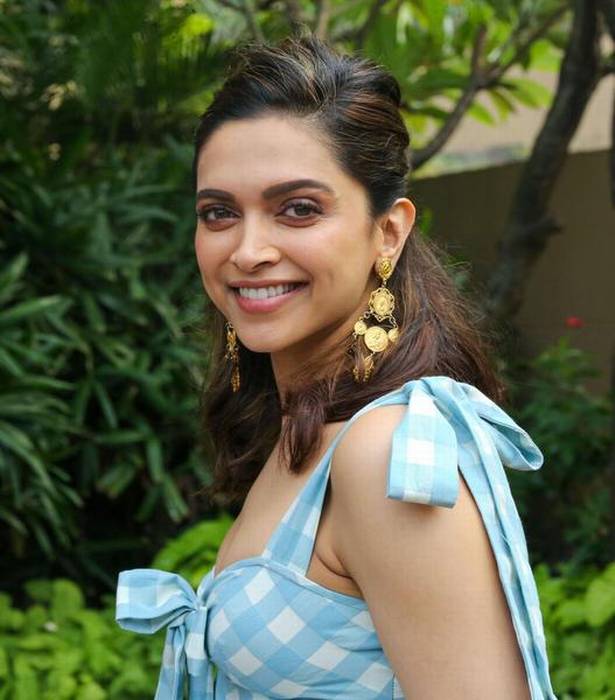 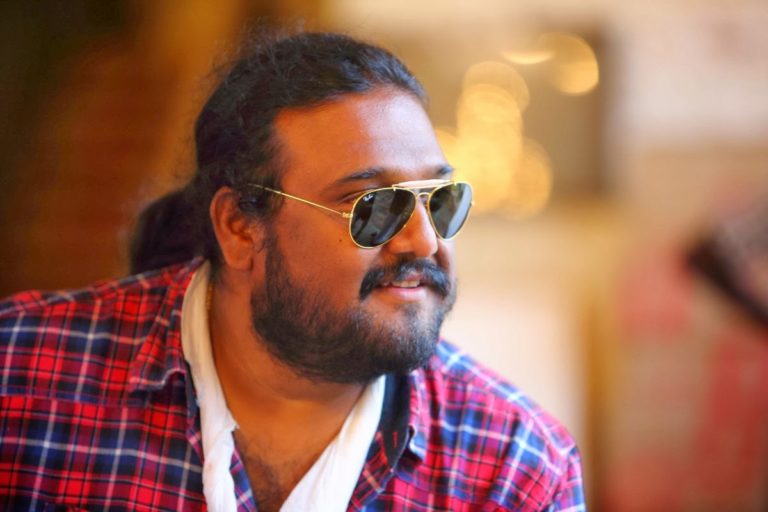 Director Siva All Movies List Hit Flop Box Office Analysis All Languages Release Date and Box Office Verdict Sivakumar Jayakumar, known professionally as Siva or Siruthai Siva, is an Indian filmmaker who has worked in Tamil and Telugu cinema as a film… 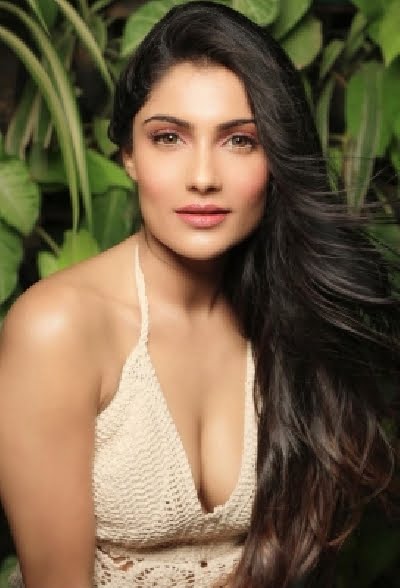 icha Chadha is currently taking belly dancing classes for a promotional song of her forthcoming film on the life of popular south Indian adult star Shakeela. Directed by Indrajit Lankesk, the film has Richa…

Soon-to-be sister-in-laws Priyanka Chopra and Sophie Turner bonded during Chopra’s bachelorette celebration in Amsterdam — as Chopra gave Turner a piggyback ride in high heels! On her Instagram story, the former Quantico actress, who is engaged to Nick Jonas, carried the Game of Thrones star, who said yes when Joe… 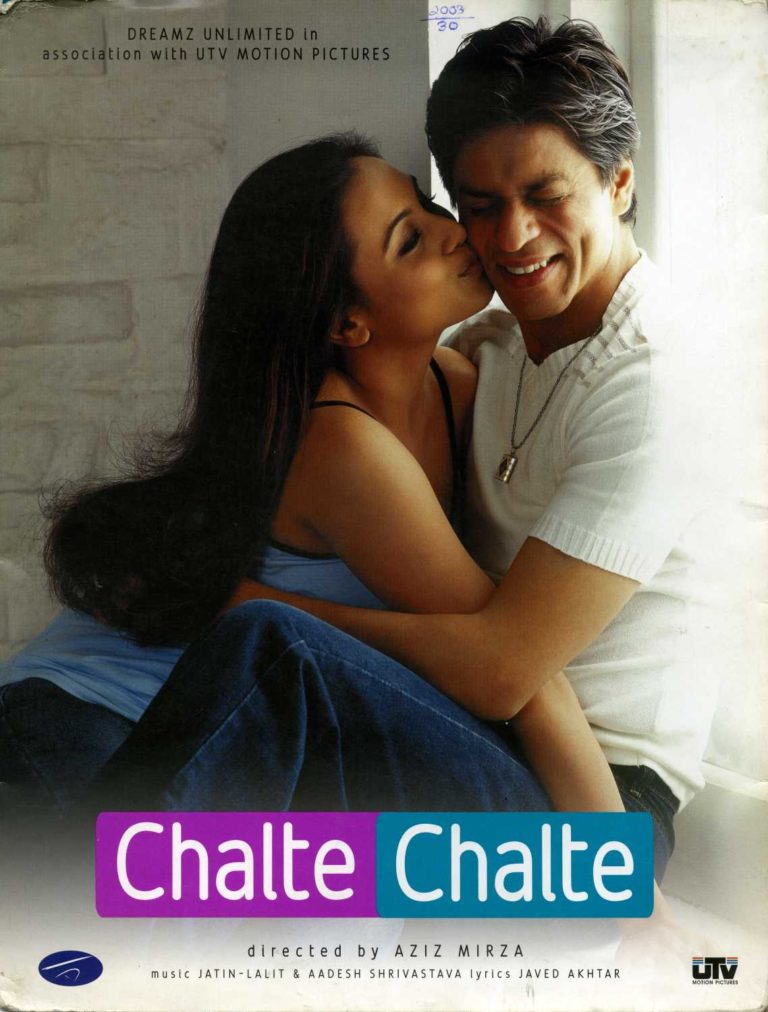