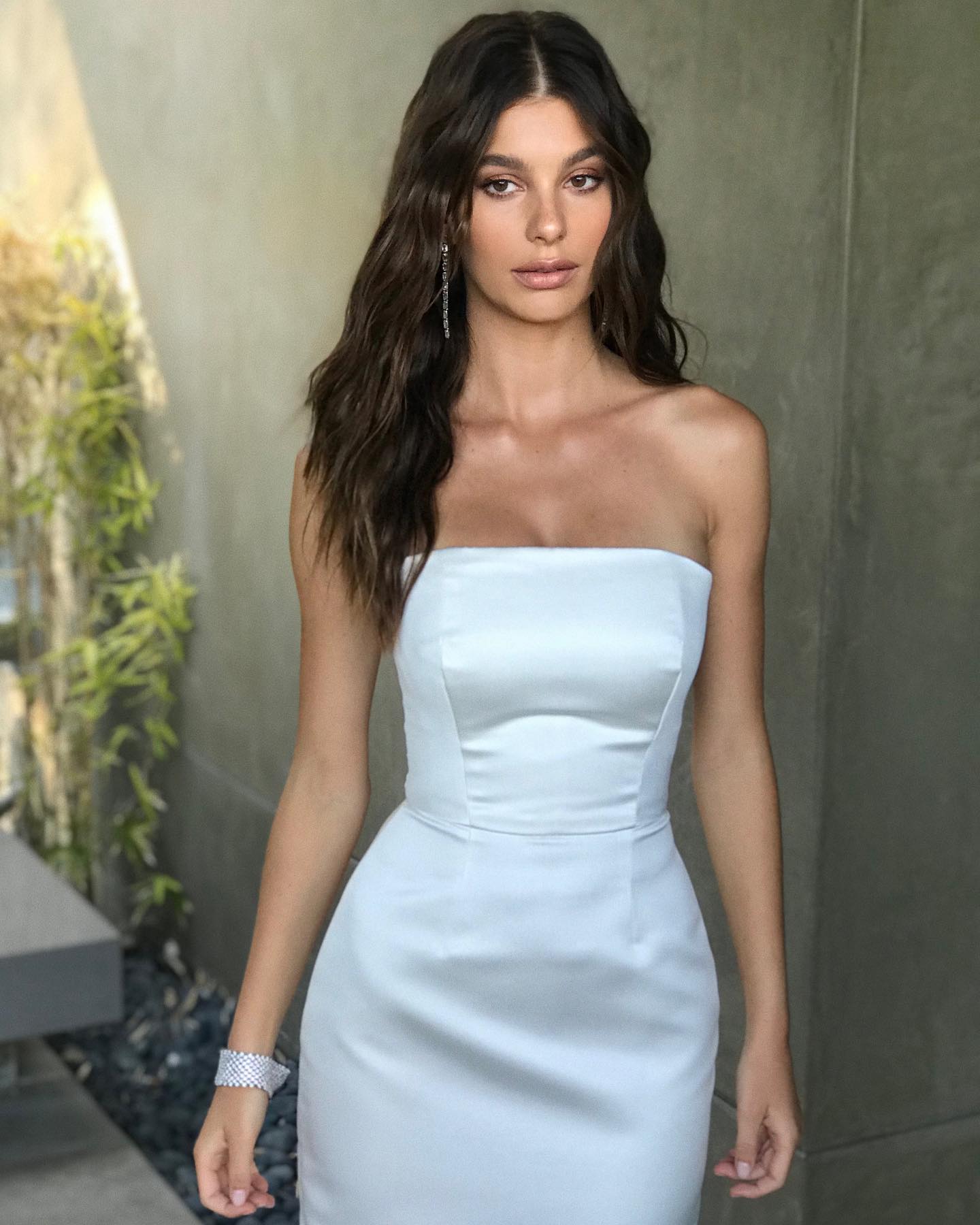 She made her acting debut in the James Franco film Bukowski.

Camila Morrone also participated in the films Death Wish and Never Goin’ Back, premiering at the Sundance Film Festival in January 2018.

Camila started her career as a model and appeared on the cover page of the Turkish edition of Vogue in 2016.

She made her runway debut modeling for Moschino’s 2017 resort collection.

Morrone made her acting debut in James Franco’s 2013 film Bukowski.

In 2018, she returned to acting in the action film Death Wish and co-starred in Augustine Frizzell’s directorial debut, Never Goin’ Back.

The latter film premiered at the 2018 Sundance Film Festival and was released by A24.

After being cast in Daisy Jones & The Six, Morrone indicated that she would focus her career on acting rather than modeling.

Camila born to to Argentine actors Maximo Morrone and Lucila Polak who goes by the stage name Lucila Solá.

They moved to Los Angeles shortly before Morrone’s birth, and divorced in 2006.

Morrone has been in a relationship with American actor Leonardo DiCaprio since 2017.