J-Hope has returned to Korea after a peaceful family vacation from Hawaii. ARMYs got a sneak peek into his family vacation as his older sister Jung Jiwoo filmed several vlogs of their trip.

The popular South Korean pop band BTS members have taken a break from their hectic schedule and are spending time with their families.

A few days back, Jin was spotted visiting his uncle’s strawberry farm and was seen enjoying it.

J-Hope who enjoyed vacationing with his family in Hawaii has returned to Korea now.

He spent quality time with his family and enjoyed himself to the fullest.

This short break for all the BTS members was quite special as this was the first time since their debut that the members would be spending the holidays with their families and loved ones.

J-Hope’s older sister Jung Jiwoo filmed several vlogs of their trip and gave a sneak peek to all the fans.

Because of the videos and pictures, ARMYs got a glimpse into Jung family’s vacation and could not help but fall in love with J-Hope.

In the latest vlog, ARMYs were able to hear J-Hope’s voice and his helpful nature towards his family made his fans adore him.

In one of the vlogs, Jiwoo was facing trouble in opening her cans due to her long nails.

J-Hope jumped in to help her and opened the can.

His voice was mesmerizing when he spoke to his mother and sister.

In yet another video, J-Hope’s mother was chopping and she revealed that he does not like the sound of knives scratching the plate.

J-Hope thanked his mother as he said, “Yes~ I love you”. While the family was busy enjoying their meals, fans could not take their eyes off J-Hope and adored his deep voice while he was ordering food in a different country.

Fans of J-Hope watching a video of him wherein he was sitting at the driver’s seat and wished they took a long drive with him. 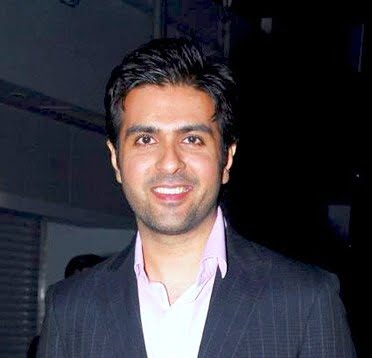 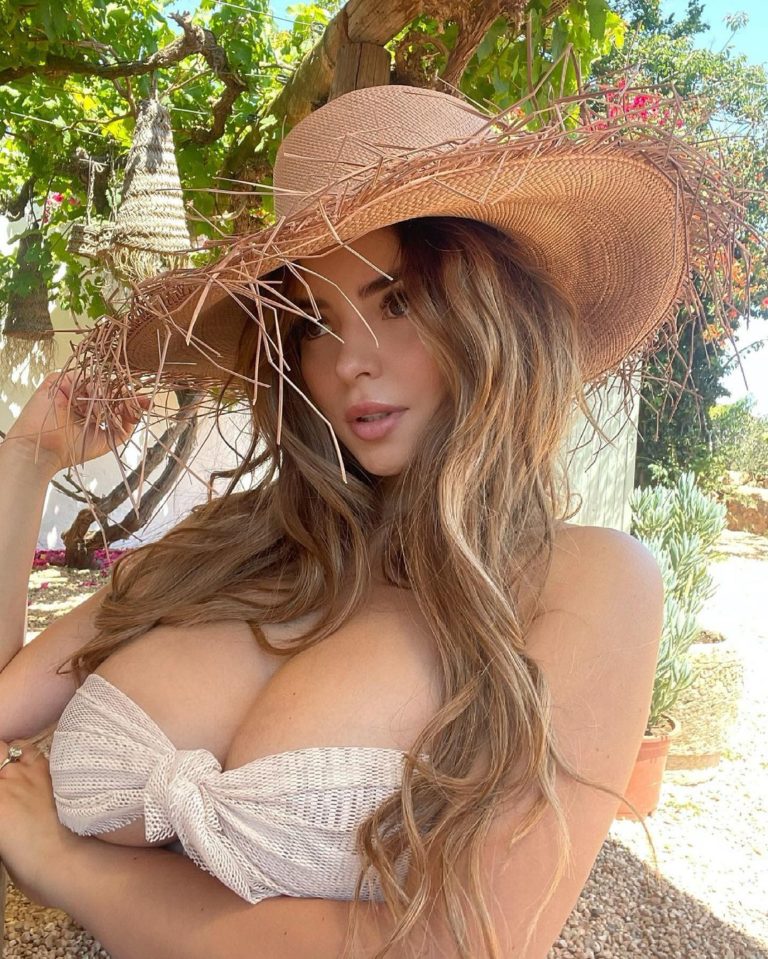 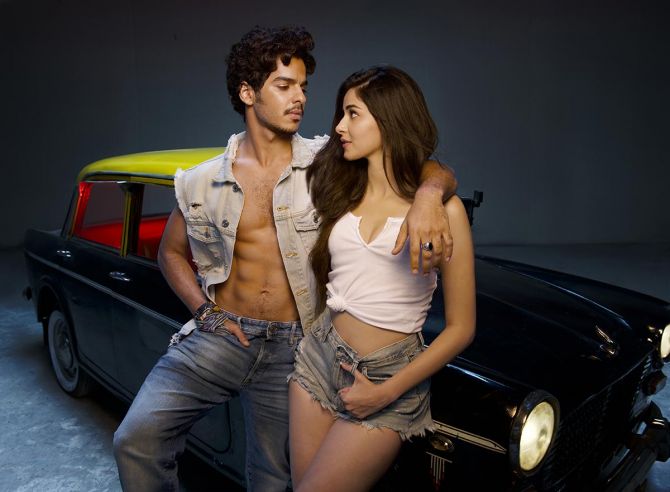 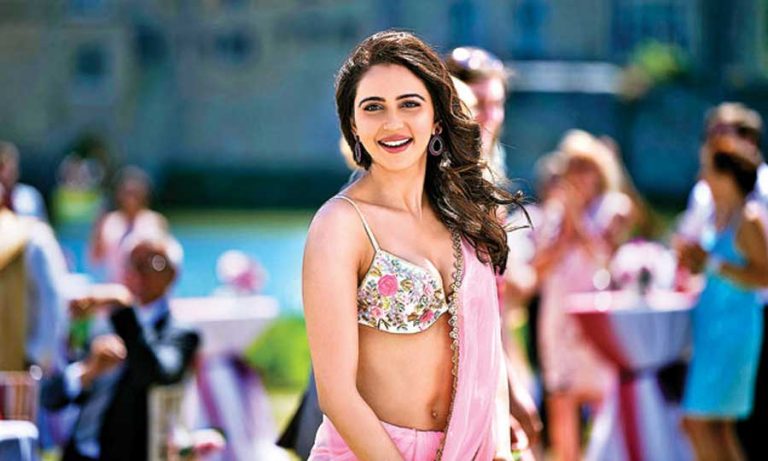 Prime minister of India Shree Narendra modi ji started a unique and effective campaign on social media by asking popular celebrities to increase awareness of voting in people and that too in unique style….